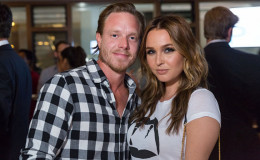 known for the famous show grey's anatomy, she is also married and has a child. Let's know some more about the lady.

Dived in the fame since Willian & Kate and Grey's Anatomy, Camilla Luddington is loved for her charms and talent. People just don't get along with relationships but she is steady with her long-time boyfriend with whom she had a child before getting married and were engaged recently.

We all know her long-time boyfriend Matthew Alan but what is currently going on between two? Are they still together? Well, we've got your answers here!

Talking about Camilla's personal life, she recently got engaged to her long-time boyfriend Matthew Alan who recently starred in the Netflix drama 13 Reasons Why. He proposed her in the new year's eve.

According to the Instagram post, which she shared right away, Camilla didn't even let him say his full proposal before she shouted Yes! Yes! Yes!

The couple shares a daughter Hayden who was born in 2017. The couple first announced they were expecting a daughter back in 2016. 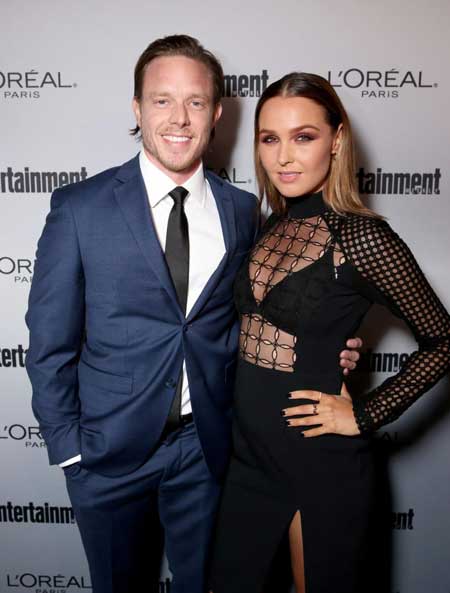 Sooo this happened on New Year’s Eve. I’m not sure I even let Matt get through his proposal before I started yelling YES YES YES!! Of course it was a yes! Also... Hayden approves.. ;)

Well, the Grey's Anatomy star seems happy about the fact that she is engaged and they already share their first daughter and hope to hear some good news in future about some wedding news.

She is not originally from America but how well has she managed to settle down in the place. She went to New York Film Academy and trained as an actor. After completing her training as an actor she moved to Los Angeles to pursue her dream. 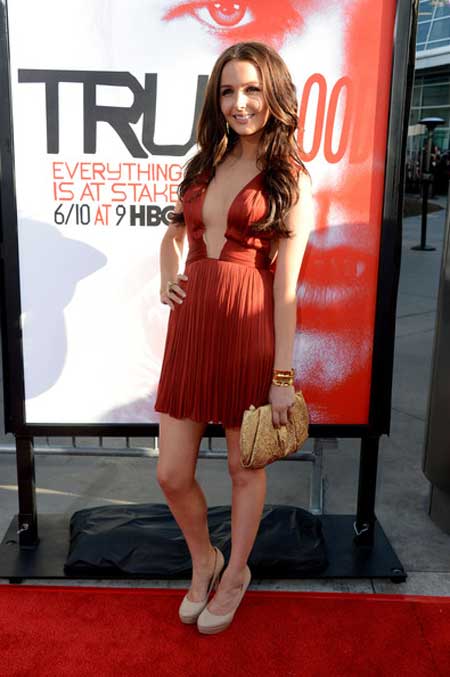 Camilla on the red carpet of True Blood
Source: Zimbio

Camilla also starred in the lead role of Kate in William & Kate: The Movie which got a lot of positive feedback from the critics. She then appeared in the movie, The Pact II in which she had a role of crime scene cleaner.

But 2012 was a big break for Camilla as she joined the cast of Grey's Anatomy as Dr. Jo Wilson in a recurring role which led to making her a series regular from season 10 onwards. 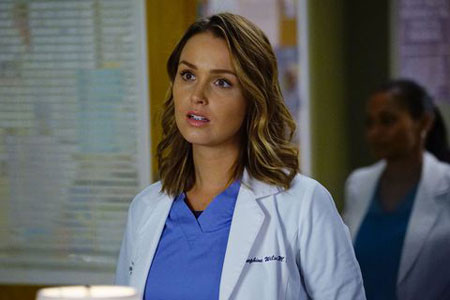 Not only in series and movies but she has tried her hands in games as well. Crystal Dynamics confirmed that Luddington would voice the character of Lara Croft in the video game, Tomb Raider.

The actress is living happily with her fiancee and daughter. 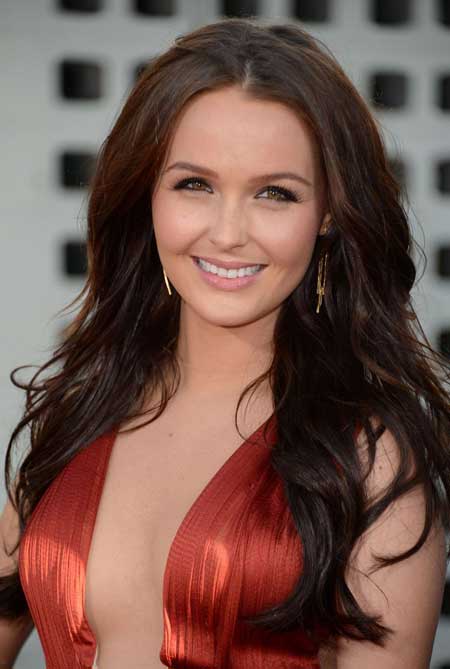