Home Article Age 37, 'Lifehouse' Lead Vocalist Jason Wade Married to Wife Braeden Wade Since 2001; What About His Past Affairs?

Age 37, 'Lifehouse' Lead Vocalist Jason Wade Married to Wife Braeden Wade Since 2001; What About His Past Affairs?

Lifehouse's frontman and guitarist Jason Wade unknowingly has set up a wedding trend. He used his son 'You and Me' as the theme of his own love story and now, the song has been used by many during weddings and proposals.

Lifehouse's frontman and guitarist Jason Wade unknowingly has set up a wedding trend. He used his song 'You and Me' as the theme of his own love story and now, the song has been used by many during weddings and proposals.

The singer and songwriter has mesmerized many people across the globe with his soulful songs and, no doubt, you are definitely one! For more details about his married life and his childhood sweetheart, just follow the path ahead.

Lifehouse frontman Jason Wade, 37, has been living with his wife Braeden Wade since 2001 and, no doubt, they have miles to go ahead.

It's been more than 17 years since the two tied the knot, still, the couple is living every single moment of their life as a newly wedded couple.

Going a little behind, let's get some interesting fact how the star popped the question to his soulmate. 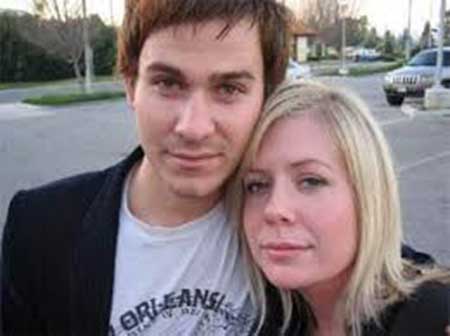 Wade tried an old tradition to propose his childhood sweetheart. He used the band's biggest hit 'You and Me' as the theme of his own love story most probably in the early 2000s before the band released its debut album.

The romantic couple is now ready to start a family life. During an interview with OK! magazine, he said,

"We’re thinking about having kids in the next couple of years. I’m scared at the same time, having to travel and be on the road a lot, but everyone I talk to who’s had children says that it’s the most amazing things and it’ll change your life. I look forward to it."

When asked about the number of kids they would have, Wade said that he sees two kids in his future.

"You don’t want to have one kid because then you spoil them. If you have two, they have someone to play with, and if you have three, then one’s going to be left out, so I think two is the perfect number."

The pair is certainly making wonderful of their time together.

"We’re still madly in love with each other. We’re best friends. We really get along great, and we have a mutual respect for each other."

Wade and his wife Braeden, the power couple have much to teach their fans and everyone.

Jason Wade's 'You and Me' Has Become A Popular Wedding Song

Jason has set a wedding trend without even knowing it. The band's 2005 hit 'You and Me' that peaked at no. 5 on Billboard chart has won the heart of many of his fans, most importantly, the lovebirds.

"It was interesting that it was kind of my wedding song … [and then] it became a kind of wedding anthem type of song."

"I’ll never forget proposing to her."

Recalling the scenario how he played the mesmerizing song on a cassette tape, he joked,

Explaining how much the song is precious for him and for many loving couples in present days, he said,

"I’ve always believed that a song has to mean something to you first if it’s going to mean anything to anybody else."

The song existed before the band released their debut, No Name Face in 2000.

ICYMI, @Lifehouse will be joining @Freaks4Live on their Australian Tour this November along with @TheCallingmusic! Check out @Ticketmaster for details and tickets!

Moreover, the band released series of hits including 'Hanging By a Moment', 'Halfway Gone', 'Broken' and 'All In'. 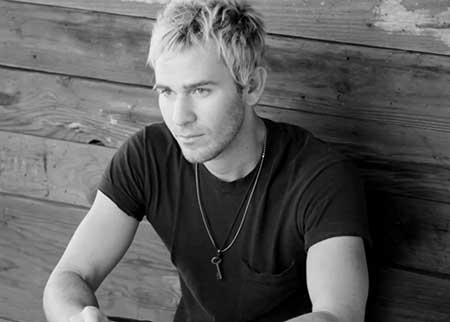