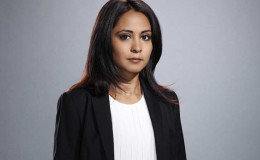 42 years old Engish actress Parminder Nagra is currently single after her marriage with James Stenson ended in 2013. She has a son named Kai David Singh from her marriage.

The fan of medical drama ER must be familiar with the character of Dr. Neela Rasgotra. The actress who portrayed the character is American actress Parminder Nagra. Many TV audiences were impressed with Nagra's performance as Dr. Neela in ER for six years. She was the longest surviving cast member from the original season of ER.

Is the actress Single or dating someone? Who is her boyfriend?  Without wasting any time, let's find out the details of her relationship status. Is she single or in the relationship?

The Bend It Like Beckham fame actress is currently single and not dating anyone. She hasn't mentioned any details of her romantic life and relationship in social media. The actress seems to keep her professional and personal lives apart.

She prefers to use her Instagram account to promote her projects, connect with her worldwide fans, interact with fans on various issues on free time, sharing her lifestyle with her son Kai David and updates about her friend circle. 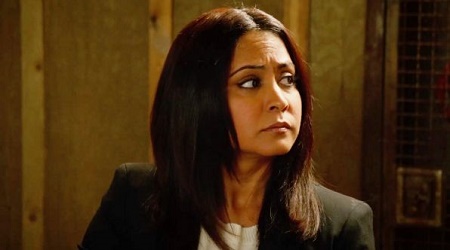 Happy New Years !! From me and Kaipai!!

Recently, Nagra has been hired to portray the role of Counselor Priya Singh in the second season of 13 Reasons Why. So, it is assumed that the actress is grooming herself and carve herself into the character of a counselor. 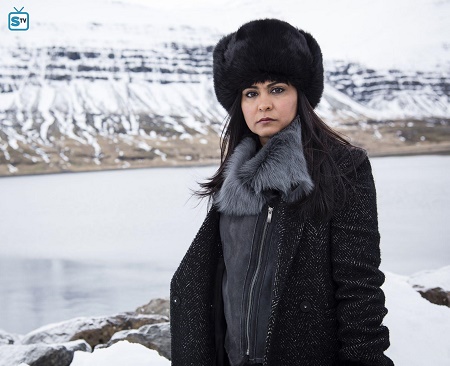 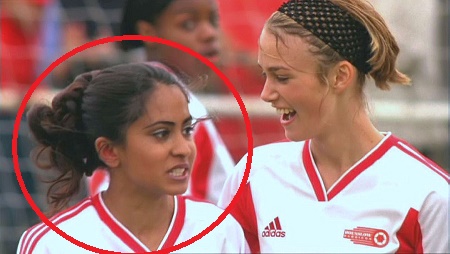 The actress has gone a long way since grabbing the attention of audiences and critics alike in Gurinder Chadda's directorial venture Bend It Like Beckham in 2002. Apparently, the actress is looking forward to reviving her career in silver screen and adapt further in small screen.

English actress Parminder Nagra was in brief relationship with Irish actor Kieran Cregga. The pair met for the first time during the shooting of Fair Ladies at a Game of Poem Cards; and bonded well. Subsequently, Parminder decided to move in with Kieran and live in his flat. Parminder and Keiran dated each other from 2001 to 2002. The cause of their break up hasn't been known.

After her relationship with Keiran was over; Parminder found the love of her life in photographer James Stenson. Not much detail has been known about how and when did Parminder and James met for the first time, However, it is speculated that the couple fell in love and decided to tie the knot on 17 January 2009. Her ER co-star Maura Tierney officiated their wedding. 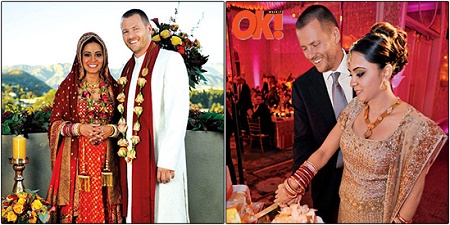 Parminder and James during their wedding

In February 2012, Parminder filed for divorce with Stenson citing 'irreconcilable differences' as the main cause for the split. It is also speculated that the problems arose when the couple had an argument over the acquisition of their combined properties and their constant quarrel. They started blaming each other for their split, but there is no concrete proof to prove that either party is guilty. 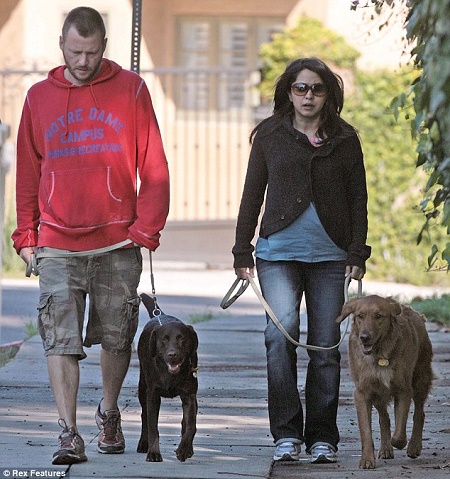 Parminder and Stenson taking a stroll with their dogs outside
Source: Daily Mail

TMZ reported when Nagra got the ER role in 2004, Stenson had agreed to give up his job as a photographer and manage her in LA. Stenson also claimed that they had jointly purchased 3 homes during their pre-marital partnership, but they were all bought through the "shell" company. He believed that 'shell' company belonged to none other than Parminder.

It took them more than a year to settle their divorce proceedings. Their divorce case was finalized in July 2013; giving Parminder control and rights over her income, residuals, and royalties earned from her acting career. The court also ruled that property worth $700,000 in California and $1.15 million worth of property in the UK to be given to Parminder. 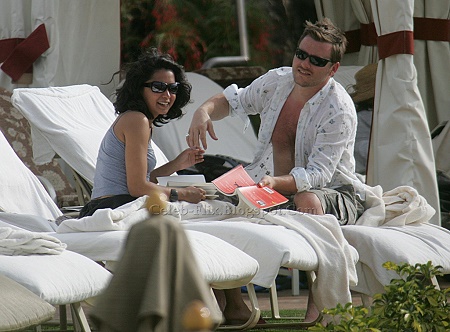 The part of the proceeds from the sales of their rental properties and three cars were also allocated to Parminder.

While; Stenson was awarded $450,000 from the sale of a rental home, child support worth $1226 a month, ownership of Mazda CX9 and his photography business. 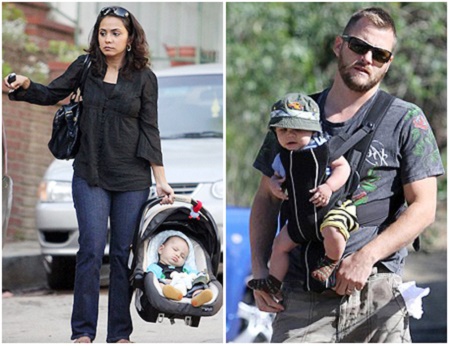 Parminder and Stenson with their son
Source: MSN/ Pinterest 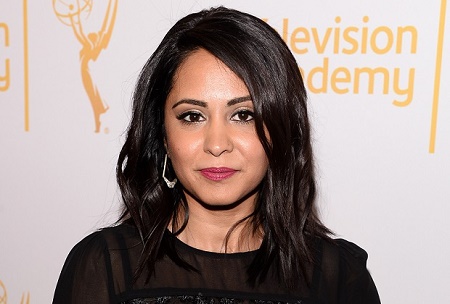