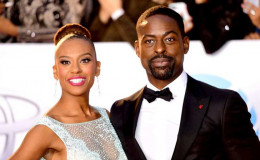 American actor Sterling K. Brown has been in the industry for a long time now and has faced several ups and downs since his childhood but stands at a good place now. Let's know about the actor so far.

Emmy Awards winning actor, Sterling K. Brown is best known to appear in the movie Black Panther and The Predator. Who says that despite facing relationship problems before one cannot move along? He is happily married to his college sweetheart Ryan Michelle Bathe.

Despite being separated for several years and facing problems in their relationship, Brown still believed that Ryan is the one whom he wanted to be with and here they are married and living happily with their children. His fans are eager to know how is the life of Sterling these days so here we are to shares some information with you.

Actor Sterling K. Brown Married His Long-Time Girlfriend; Had Some Relationship Problems Before?

The American actor, Sterling K. Brown is best known for his roles in famous movies like Black Panther as N'Jobu and Marshall as Joseph Spell. He is married to his college sweetheart, Ryan Michelle Bathe. 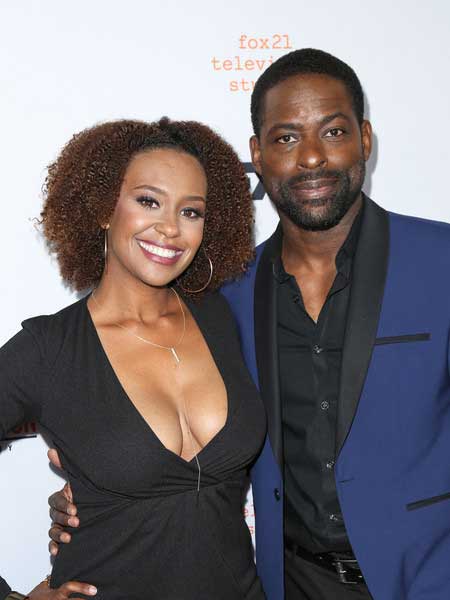 The couple met at Standford University and starred together in a University play. Turned out to be that the couple was born and raised in the same neighborhood.

Sterling once said in an interview,

The couple tied the knot in 2007 and has been together for 11 years. They share two children, both sons, Andrew and Amare.

Good news today from the #HFPA Thank you so much for this #goldenglobes nomination! Couldn't be more honored! Now I gotta get these kids to school.

The couple even starred together in the Lifetime Series, Army Wives and This is Us. Looks like the couple has some pretty hard times in their relationship.

Sterling once said they had multiple breakups and a three year period separation. But Ryan moved to Los Angeles and things got good and they tried the long-distance relationship which turned out to be pretty well. 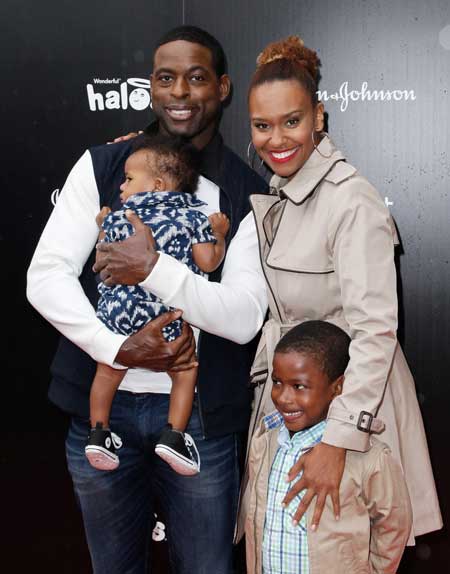 Despite having several problems in their past, they are happy with their lives now and support each other in every way possible.

The actor is currently starring at This is Us of which season 2 just ended and season 3 is about to release TV this fall.

Sterling K. Brown used to perform in regional theatre at the beginning after graduating from college and has appeared in several television shows since then including ER, Boston Legal, Supernatural, Alian and several others.

He also appeared in the movies, Stay alongside Ewan McGregor, Brown Sugar alongside Taye Diggs and others as well. He got a recurring role at the TV series, Supernatural where he portrayed the character of Gordon Walker. 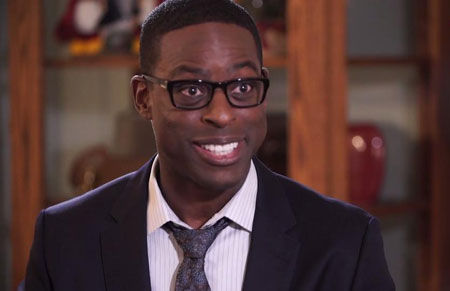 Brown starring in the series This is Us
Source: USAToday

His big break was in the FX miniseries, The People v. O.J. Simpson: American Crime Story as the character of Christopher Darden for which he got the Primetime Emmy Award for Outstanding Supporting Actor in 2016.

He is since screening in the show This is Us for and became the first African-American actor to win a Golden Globe for the best actor in the drama category.

Let’s come together to make a life-changing difference for children around the world. Wear your , donate now, and watch #RedNoseDay LIVE tonight on NBC. rednoseday.org

In the same year, he also became the first African-American actor to win a Screen Actors Guild Award for Outstanding Performance by a male actor and also appeared in the movie Black Panther. 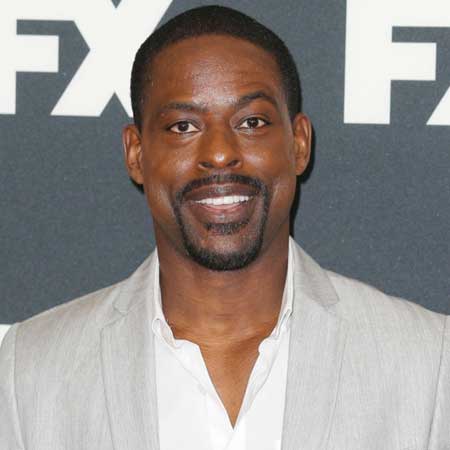