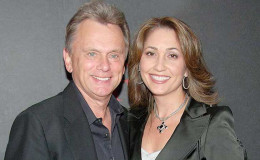 It's pretty rare to find your true soulmate at the first attempt. Sometimes it takes ages while the other times, the second's time the charm. Pat Sajak certainly belongs in the latter category as he bumped into his second wife named Lesly Brown with whom he shares two kids after a long relationship.

If you're curious to know the further marriage details of this adorable couple as well as the past marriage of this TV Personality, you arrived at the right place. Let's find out.

The American TV personality married the beautiful Lesly Brown on December 31, 1989. The couple met a year earlier and went to multiple dates. This eventually led to them tying the knot in a 19th-century Catholic church. Sajak’s close friend Dan Miller was his best man at the wedding. 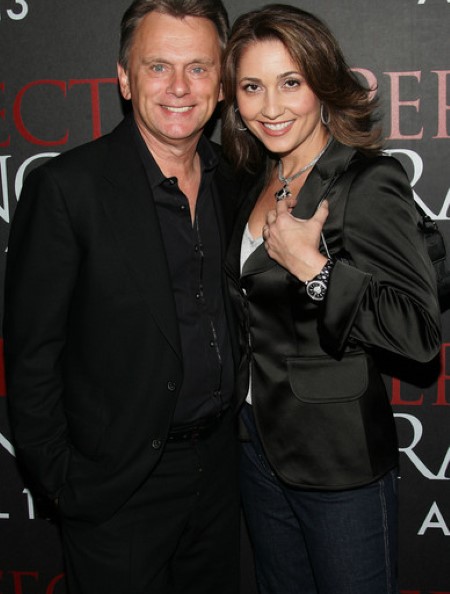 According to a 1990 People Magazine, Brown was aspiring to become an actor when she met Sajak. Apparently, the two met thanks to a mutual friend at a sports bar in California back in 1998. However, there was no love at first sight. Sajak told People at the time:

“There was no electricity in the air. The subject of [Brown] didn’t come up in my car ride home.”

However, the pair kept in touch. They soon became friends which eventually turned into a relationship. Towards the spring of 1989, the couple knew they were falling in love.

“It was obvious that there was something more going on.”

The pair is together for nearly three decades now and they are blessed with two kids. Their first offspring is a son named Patrick Michael James Sajak, born on 22nd September 1990. Four years later on 5th January 1995, the couple welcomed their second child named Maggie Marie Sajak. 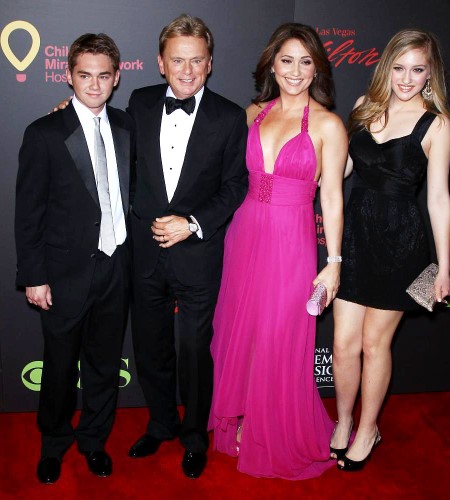 Pat Sajak with his lovely wife and two adorable kids.

The couple's daughter Maggie is pretty popular herself as she is a country singer well renowned for her 2011 debut single First Kiss.

The entire Sajak family seem adorable. Their son Patrick even thinks of himself as a comedian, albeit an amateur, when he claimed to be one in the bio of his old twitter account back in 2011.

Neither Pat nor Lelsy is ever involved in extramarital rumors or affairs. They are one of the most stable couples with their bond still going as strong as ever. Sajak and his family members reside in Severna Park, Maryland. They also have a second home in Los Angeles.

The marriage between Pat Sajak and Sherrill Sajak seems like ages ago. It's almost four decades since the pair first met back in 1978. It did not take too long for the couple to strike a connection. They soon began dating for a year which eventually led to them taking their wedding vows in 1979. 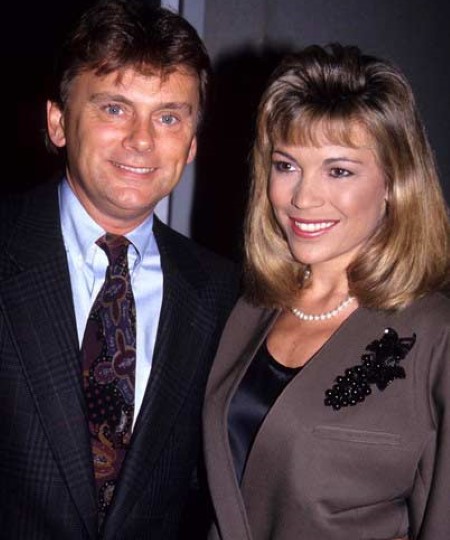 At the time, the newly married duo was extremely happy with each other and it seemed unthinkable they would go on to separate. However, fate had other plans as this charming couple divorced 7 years later in 1986. The reasoning for their separation is believed to be personal differences which grew them apart.

Although Sajak moved on with a lovely wife and two adorable kids, the same can't be said for Sherrill who is still single. Apparently, she did not date anyone after her previous marriage. And at the age of 73, her prospects of getting into a relationship at this stage of her life is extremely unlikely. 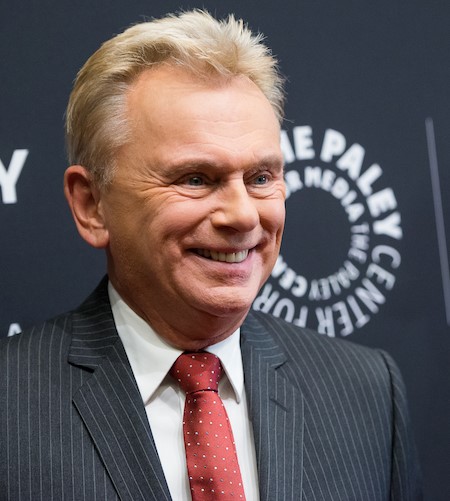