Age 80, 'Academy Award' Winning Actor Anthony Hopkins Married Three Spouses in His Life; Has a Daughter; Know About His Affairs

The Oscar-winning actor Anthony Hopkins suffered a lot in his early days. He suffered a lot with depression and alcoholism that he almost killed himself. It is his third wife Stella Arroyave who helped him recover from every mental trauma.

The Oscar-winning actor Anthony Hopkins suffered a lot in his early days. He suffered a lot with depression and alcoholism that he almost killed himself. It is his third wife Stella Arroyave who helped him recover from every mental trauma.

The star who was previously married twice in his life has an adorable daughter from his first relationship. Wanna go into more details? Let's dive in!

Anthony Hopkins, 80, is widely considered as one of the world's greatest living actors. He's still very active in his profession; all thanks to his wife Stella Arroyave.

The British actor, best known for his role in The Remains of the Day and Nixon has been living a wonderful life with Colombian born antique dealer Stella Arroyave since 2003. 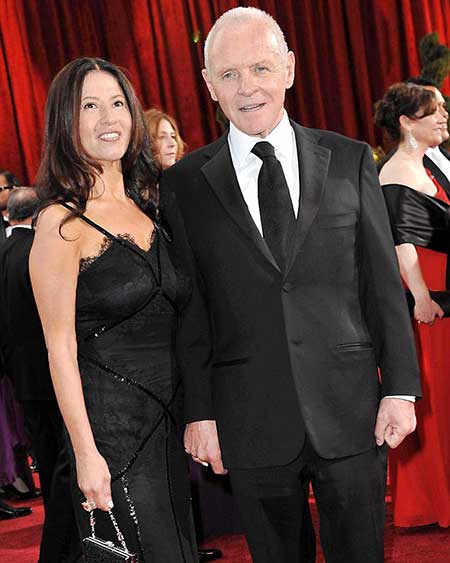 He addressed that the moment he met his wife is the best thing that ever happened in his life. His better half supported him the most when he was suffering from slight depression at a point of his life.

He met his future wife about 17 years earlier when he was totally shut down for some years.

"I didn't feel shut down at that time. I felt I was quite happy. But I was dealing with slight depression. Not trusting anyone. Certainly not trusting women."

Here's what he said about his lovely wife,

"Every day she wakes up happy. She's very positive about everything. I learned from her just to take life as it comes. So I live my life in no-expectation."

Besides being depressed, he has a tendency to drink too much alcohol that almost killed him in his early days. He explained,

"When I first came to LA in the seventies I was drinking up a storm. Everyone else was doing drugs but I just thought: 'This is it. No more booze'. I'd had a couple of warnings. People told me: 'You've got a nice career ahead of you, you should clean yourself up.' But I didn't do it for the work, I did it for me."

'I remember watching notorious boozers like John Barrymore and that sort of behavior became part of the architype.'

He was frustrated with his life since his childhood days as he was highly bullied in his school days. He was pathetic at school that no one knew whether he suffered either from dyslexia or Attention Deficit Disorder.

Though people tried their best to keep him sober, nothing worked until he himself decided to stop it.

He is now living a blissful life with Arroyave in Malibu where he plays piano, paints, and walks on the beach with his loving life partner.

"I have a nice life. I am happy, whatever that means."

As the couple is enjoying every moment of their life together, we wish them all the very best for their future endeavors.

Anthony Hopkins' Past Affairs And Relationships

He was married to actress Petronella Barker from 1966 t0 1972. He has a daughter from the relationship named Abigail Hopkins, 48.

Abigail briefly reunited with her father in the early 90s when they acted alongside each other in two movies, The Remains Of The Day and Shadowlands. They had a strained relationship after that. 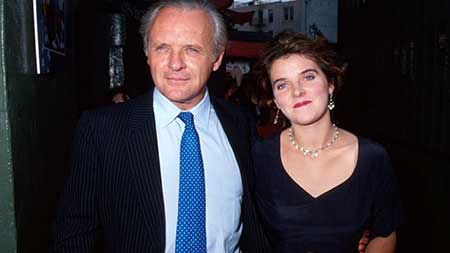 Hopkins recently revealed that he hasn't spoken to his estranged daughter for almost 20 years and he doesn't know or care if he's become a grandparent.

He married his second wife, a production assistant Jennifer Lynton in 1973. She was there with the star through his alcohol struggles. 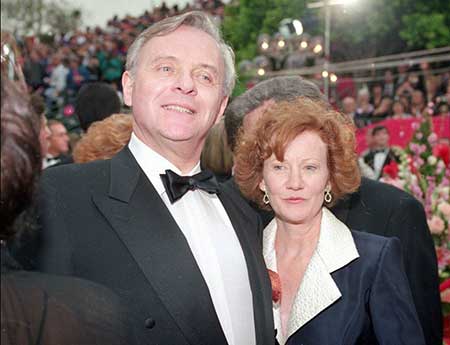 The Welsh-born actor and his wife lived mostly apart, amicably since 1995.

Here's what The Elephant Man actor said about his life with Jennifer,

"I’m a good provider but was never much of a husband. I did the best I could to live a domestic life. I simply cannot do it. I don’t want to sound like a damaged man. I’m in very good shape."

They ended their marriage of nearly 30 years in 2002 with an official divorce.

Hopkins was also romantically linked to a number of women including Joyce Ingalls and LA screenwriter Francine Kay. 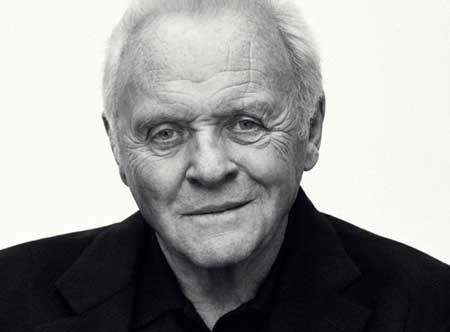