Home Article What Is Dyslexia, Why Does it Affects Children? See Its Causes, Signs, Symptoms, And Treatment

What Is Dyslexia, Why Does it Affects Children? See Its Causes, Signs, Symptoms, And Treatment 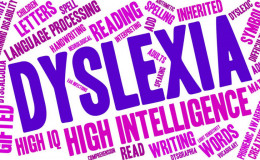 Dyslexia is simply the issue related to the difficulty in learning and writing. Symptoms may vary from one child to another.

Dyslexia is simply a learning disorder that makes a person difficult to read and write. A person with such type of learning disability faces trouble in processing words or numbers.

Dyslexia is not a disease that we acquire in the time being but it's a condition a person is born with, and it often runs in families. People with dyslexia are not stupid or lazy. Most possess an average or above-average intelligence and they work really very hard to overcome their learning difficulties.

What is Dyslexia? Know About Its Prevalence Worldwide

Raising a child with dyslexia is a real challenge. As you move on in your life you gain a lot of knowledge about the problems and challenges of the child while reading and writing.

Dyslexia is a lifelong issue that makes it difficult for people to learn some normal things. Kids with dyslexia may have a problem answering questions on they've just read.

People all over the world are affected by several types of earning disability. About 3-7% of the total population is affected by dyslexia in the world. Among them, about 20% show visible symptoms.

Here is a video on how to teach dyslexic children to read:

Over 40 million American adults are dyslexic and only 2 million know about their issues.The month of October is 'Dyslexia Awareness Month'.

Some Facts About Dyslexia

Some of the most common signs and symptoms linked with dyslexia in childhood are as follows:

Many children have normal intelligence like other kids. Still, they face difficulty learning to read even with the help of elders.

A child with dyslexia may take a longer time to speak than normal kids. They may mispronounce words and find rhyming challenging and faces difficulty in understanding words that sounds the same.

3. Slow at Learning Sets of Data

Children with dyslexia may take a longer time to understand the alphabets and the way to pronounce those words. They may face difficulty in remembering the days, year, color pattern, and some arithmetic tables.

People with dyslexia are more likely to develop immunological problems with hay fever, asthma, eczema and other forms of allergies.

Specialist doctors and researchers are still not sure about the main cause of dyslexia. Some evidence points that the condition is genetic as it often runs in families. 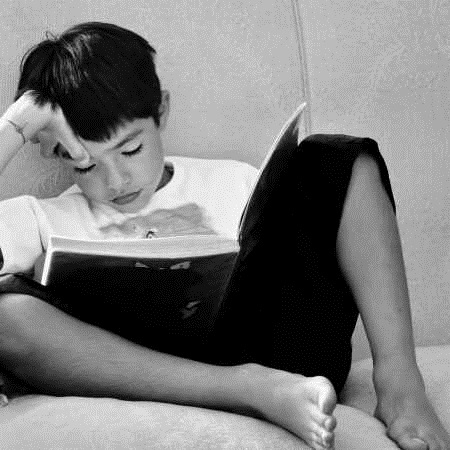 Two important factors responsible for the cause are:

The child with dyslexia symptoms should be evaluated either at the school or privately in the family. You can take the help of professionals who can assess kids for dyslexia. 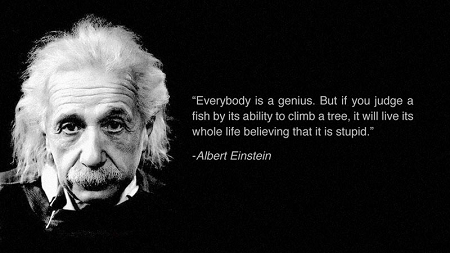 Some strategies can actually help people cope with dyslexia in daily life. Early diagnosis and support can lead to long-term improvements.