Aida Turturro Througout The Years; Is The Sopranos Star Married? 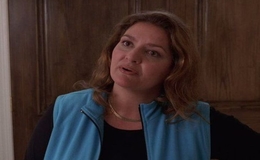 Since gracing Hollywood at the age of 27, Aida Turturro lived tons of fiction's life. Her off-screen life, however, compares nothing to it.

Now, embracing her late fifties, fans profoundly remember the actress for her role as Janice Soprano on HBO's long-running hit drama series; The Sopranos. But, what do we know about Aida Turturro other than as an actress?

The Brooklyn born actress has been pretty upfront about a lot of things except for her love life. Reports state Aida never walked down the aisle. Turturro, however, had a little crush on the late co-star James Gandolfini whom she co-starred in The Soprano and shared a close friendship with. 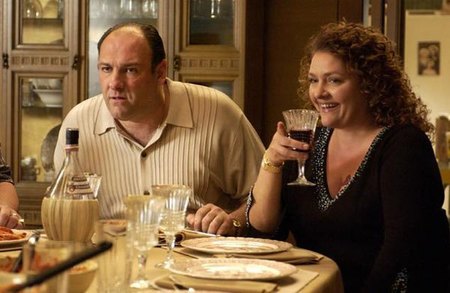 But, marriage has, apparently, never been a problem for Aida who considers herself a happy person. Thanks to her bright career in the acting industry, a journey she embarked in her twenties.

The same thing can't be said about Turturro's childhood, though. She went on to live with her father; Domenick Turturro, alongside her sister after he married another woman when she was only four. Turturro would still often visit her ill-mother who worked as a homemaker in Queen where she lived with  her parents.

Also, by the age of sixteen, the diabetic actress was working at people's houses by cleaning and making arrangements to afford her college fees. And, in an interview, the Brooklyn Nine-Nine actress says her father who was a remarkable painter had drinking issues. He is no more. 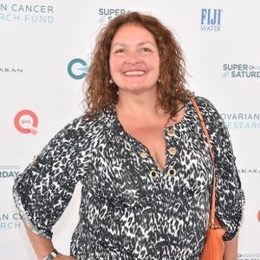 Aida Turturro began living with her father after her parents split. SOURCE: Pinterest

Sadly, Turturro's mother; Dorothy Turturro, likewise, passed away in 2000 at the same year actress Nancy Marchand died in 2000 from lung cancer. Turturro who was named by her father as a result of his passion for opera music says, being an orphan after losing her parents, was the hardest part of her life.

Turturro carries the ancestry of being Italian from both her maternal paternal sides. Her mother, however, specifically belonged to the Sicilian ethnicity. And, she is very proud of her Italian descent. 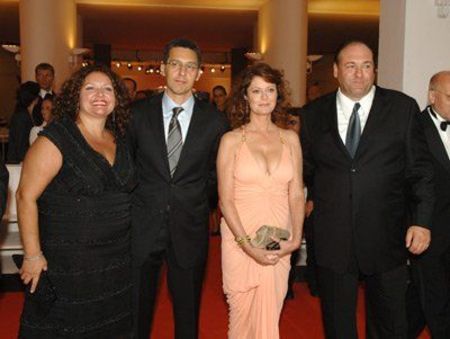 Speaking more of her linage, Turturro isn't the only one involved in the entertainment industry as she is joined by her cousins; renowned actors John Turturro from Do the Right Thing, Nicholas Turturro and Natalie Turturro.

Aida even worked along with John on his directorial film; Romance & Cigarettes where she took over the role of Rosebud. The film was released in 2006.

Meanwhile, Turturro who doesn't consider her self as Hollywood at all resides in Montague with her dogs she loves so. Turturro who was diagnosed with rheumatoid arthritis at age 12 also has a love for the beaches.