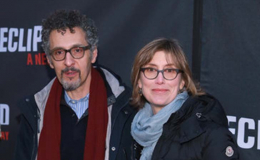 Hollywood is dramatic, fun and glamorous. But there's also a dark side to it as they're heart breaks, infidelity, divorce, and feuds every now and then.

To look beyond the dark side and find your true love, it's one of the greatest achievement to any Hollywood couple and among such lucky ones, today we bring you the famous Italian-American actor and director, John Turturro and his lovely wife Katherine Borowitz.

Let's take a glimpse of their happy journey together so far.

The 60-year-old actor, John was trying his luck pretty hard in the industry after graduating from Yale School of Drama.

The gorgeous Katherine Borowitz too was a struggling actress and their similar passion for acting and drama led their paths to cross. 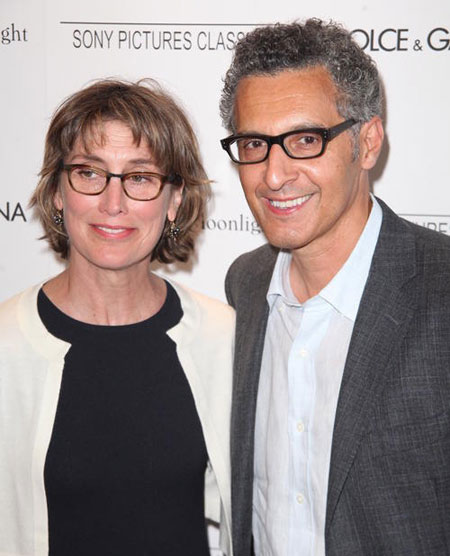 The pair first met back in early 1980's when Turturro got his debut movie as an extra role in the movie Raging Bull.

Smitten and love struck, both started dating each other and after almost five years of relationship, this pair decided to make it official. 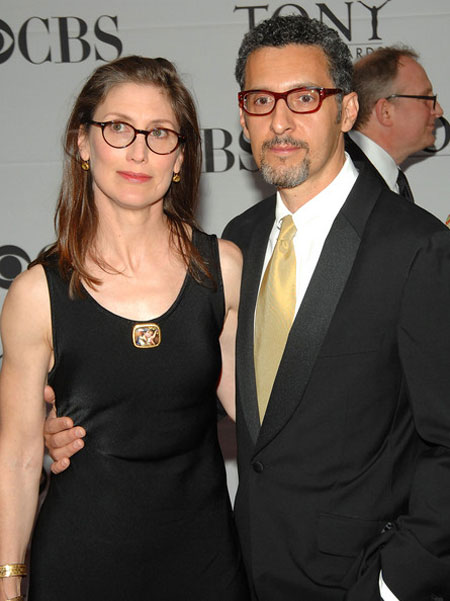 They tied knots back in 1985, at a private ceremony amidst close friends and families. 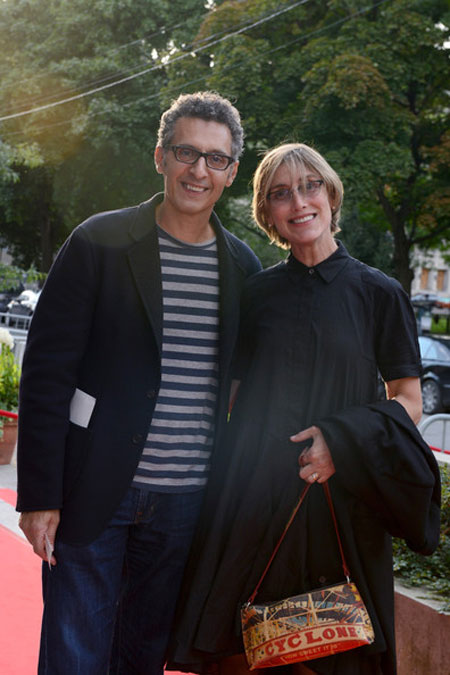 The couple now lives in their grand mansion at Park Slope Homes in New York (NY), US with two adorable kids.

The couple blessed with two children

One of the inspiring couples of Hollywood, John and Katherine are the proud parents of two adorable sons; Amedeo and Diego Turturro. 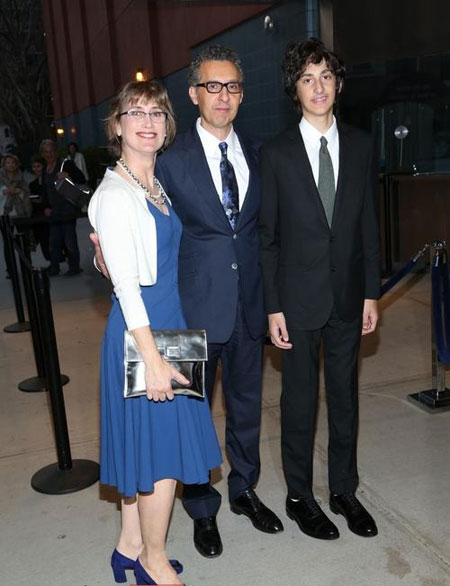 Katherine gave birth to Amedeo on 1990 after five years of marriage and later on Diego was born in 2000. 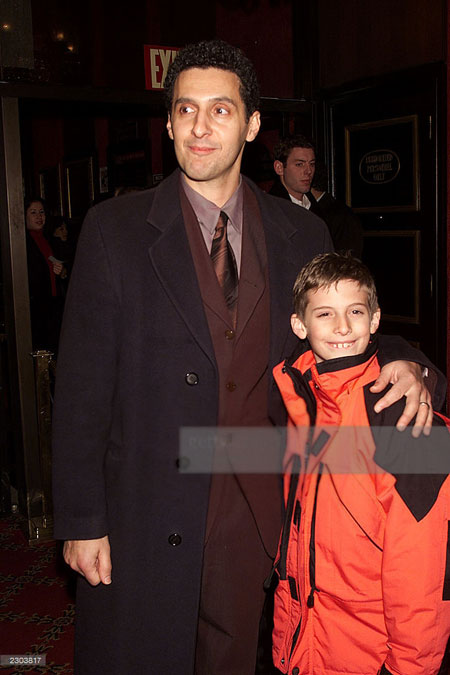 Actor John Turturro with his son Amedeo attends the 'O Brother, Where Art Thou' film premiere at the Ziegfeld Theatre in the New York City, 2000, Source: Getty Images

Both have grown up to be the handsome young men and surprisingly have acted in few movies too.

Diego is famous for his roles in movies like Fading Gigolo starring alongside Woody Allen and Sharon Stone and 2005's movie Romance & Cigarettes, working with Susan Sarandon, Kate Winslet, and James Gandolfini.

Unlike Diego, Amedeo Turturro works as an Assistant Editor at DC Comics and now lives in  Los Angeles, California.

John is an Emmy Award winner and has been nominated four times in SAG awards and Golden Globe Awards for his outstanding role.

Apart from being a caring dad and a loving husband, John is currently busy filming Transformers: The Last Knight Reprise (2017) which is soon to be released.

Here's a video of charismatic John Turturro on The Ellen Show talking about his critically acclaimed series, The Night Of.

Well, we wish this wonderful family the lifetime of happiness and togetherness and wish them best wishes in their future endeavors.