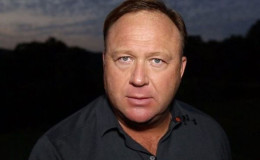 Kelly Rebecca Nichols, also popularly known by her nickname Violet, is a less known personality as a celebrity but famous for her longtime custody battle of three of her children with the bombastic news personality and her ex-husband, Alex Jones.

After divorcing her husband, Kelly Nichols grabbed attention all over the media when she filed for sole custody for the couple's children claiming that Alex's mentally unstable and has done many felonies that required strict legal actions.

She didn't win the sole custody battle but settled for joint custody. Now, she's moved on with her life and maintaining a low-key in her personal life. Let's find out what she's up to these days.

Kelly, who walked away with alimony of $43,000 per month losing her custody battle against the conspiracy theorist Alex Jones, is living under the radar these days.

After the scandalous custody battle and several accusations, Kelly is living a low-key personal life these days. 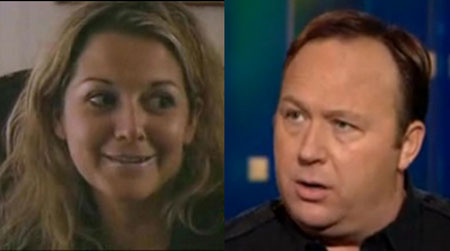 Kelly Rebecca Nichols and her ex-husband filed for divorce in 2015
Source: Corruptico

She's not spoken anything regarding her personal life or about anything about her divorce and custody battle.

Although there was news back in April that Kelly had won the case getting the custody of their three children a son 15) and two daughters (13 and 10) Alex immediately held a press conference on Friday, April 28, 2017, slamming the reports that said he lost the custody, reporting it to be completely false.

He made a public statement on NBC News on Friday afternoon,

"I want to respond to grossly inaccurate media reports that I lost custody of my children. My ex-wife went to trial asking for her to become the sole managing conservator of our kids and limit me to supervised access. The jury resoundingly rejected her request for sole custody and left us at the same place where we began this horrible journey."

The war between the couple heated up when Kelly Jone's attorney, Robert Hoffman, accused the radio host, Alex of intentionally using parental alienation syndrome- turning their children against their mother. 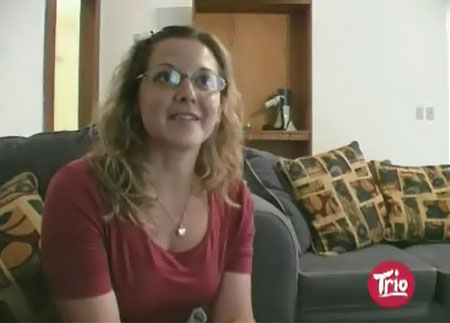 In contrary to this, Alex's attorney Randall Whilhite made allegations stating that Kelly Jones is emotionally unstable. The jury decided to grant the joint custody with alimony of $43,000. 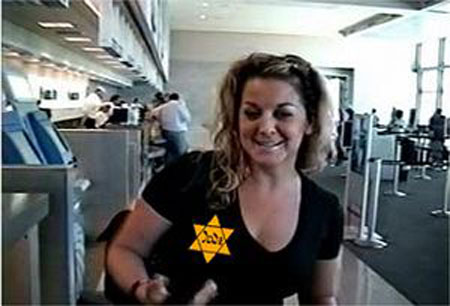 Kelly Nichols on her interview

Well, now as the matter seems to have settled down, we're still speculating the Kelly won't stay put with alimony and might seek for the sole custody again. And as for the couple, it's best to move on and make peace with each other.

Also Read: Alex Jones' Ex-Wife Kelly Rebecca Nichols Is Still Single Or Dating Someone After Divorce; Know About Her Married Life And Children

Nichols who took him to the court earlier argued for Alex's unstable behavior. Though she lost to receive the sole custody, the judge changed the custody to joint and said that it's Nichols who would decide where they lived.

Well, it's the turn of Alex!

Discover: Divorce of Alec Baldwin and Kim Basinger and child custody battle between them

Furthermore, the Infowars host accused his ex-wife of being a bad parent in May 2018. He mentioned that Nichols behavior is devastating to their children.

He mentioned Kelly was mistreating their children and he wants a further modification to protect the physical and emotional need of their kids.

Married Life Of Kelly Rebecca Nichols And Alex Jones; How It All Started?

Jones and Nichols married in 2007, however, after eight years and three children the former pair filed for divorce in 2015 citing irreconcilable differences.

In an exclusive interview, Nichols described Jones as an "Unhappy and a Disturbed person."

"He really was cruel to me at every day of my marriage. He just make fun of me, I could not do anything right..you know..just tell me I was fat".

She also talked about her Children:

"I have gone months without seeing my children...I have gone weeks without talking to them. It is so unfair to the child."

You can watch the full interview in the video below.

While everything seemed sorted out between the duo, they again hit the limelight when Kelly accused Jones of brainwashing his children. According to her, Jones has "endangered and exploited their children for ratings".

It all happened when their oldest son Rex Jones appeared on Jones' far-right website Infowars.com where he challenged Parkland survivor David Hugg for a gun debate.

Kelly was 'horrified' to see her son's behavior and claimed her former husband has used him to improve ratings for his show.

'I am horrified & incredibly concerned for my vulnerable minor son who has been endangered and exploited for ratings by my ex-husband, Alex Jones".

'I implore @YouTube to immediately remove these endangering videos. I am speaking to counsel and will issue a video statement today".

As of now, the pair have decided to raise their kids jointly, and we do hope for them to resolve their difference because divorce separates couples, not parents. After a high-profile child custody battle in 2017, Nichols' home has become the primary residence for their three children.

Being engaged in racist and hateful speech, he is banned from Facebook, iTunes, and YouTube. She said,

"I am afraid that he is going to be so upset and out of control that it will even be more dangerous."

"He’s engaging in racist and hateful speech. He needs to be held accountable."

She mentioned him as "an unhappy, unwell man". She's scared that his ban would make him even more out of control. 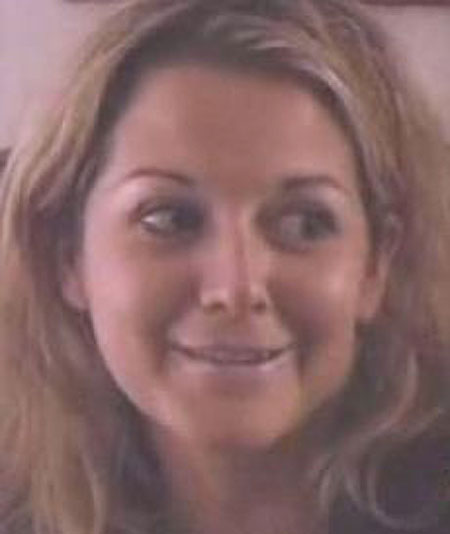