Home Article The gorgeous couple; Ali Atay and Hazal Kaya is dating since 2013: Fans are hoping to see them as a husband and wife soon

The gorgeous couple; Ali Atay and Hazal Kaya is dating since 2013: Fans are hoping to see them as a husband and wife soon 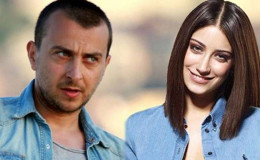 Lastly, we can say that Ali Atay is still in a relationship with Hazal Kaya since 2013 and the duo has not married yet, the couple might get married soon and start a family.

Although, the 40-years-old actor was married before he seems so much in love with his partner. Is the lovable duo already married or is still planning. Today we will find out about their love relationship.

So, stay with us!

The beautiful relationship of Ali and his girlfriend Hazal Kaya

He started having an affair with Hazal Kaya since December 2013. It has been 3-years since they started dating and we could still see the same passion and love that they used to have for each other. 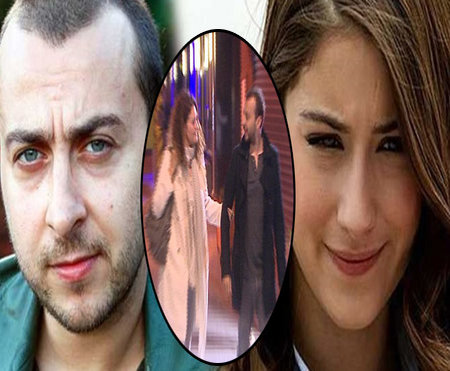 Ali Atay with his beautiful girlfriend Hazal Kaya, Source: F5
The 26-years-old actress often uploads her picture with Ali in her Instagram account and it really shows how happy the lovable duo is.

Currently, the lovely couple celebrated their 3-years of relationship and uploaded an adorable picture of each other where they were cuddling and hugging.

Turkish beauty Kaya is in a serious love with director and an actor Ali since late 2013, and they might have thought about marriage too.

We will assume that the lovable pair is trying to upgrade their as girlfriend and boyfriend to husband and wife very soon. 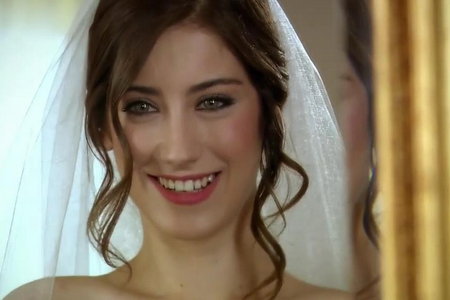 Though both of them has not spoken about starting their conjugal life but we all are hoping to hear the good news as soon as possible.

The couple surely gives us some serious relationship goals.

Before dating with Kaya, Ali was married to Turkish dancer and choreographer Ebru in August 2008. The ex-couple lived together for 5-years but has no children.

However, the duo wanted to divorce with a petition given by the Istanbul Family Court in 2013. The couple separated when things were not working out for them. 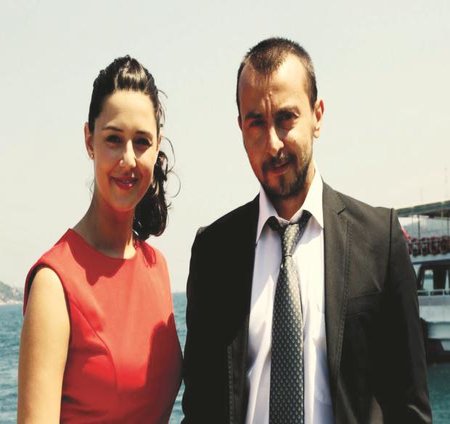 When asked about the reason behind divorced, the former couple stated:

"There is no legal or social benefit for our marriage union to continue. That's why we have to deal with divorce."

Ebru is possibly single now. On the other hand, Ali is presently in a relationship with Turkish beauty Kaya. 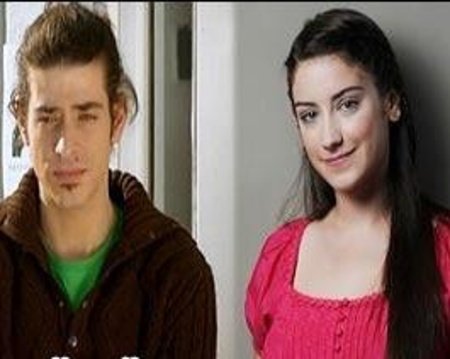 After her break-up, she then started dating a Turkish photographer Chit Baha Pars in September 2010.

Although, their love story ended and they broke-up in March 2012. 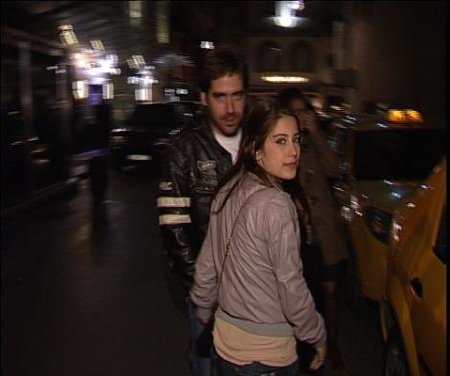 Later on, she began dating with Turkish actor Sarp Bozkurt in 2012. There was no mutual understanding between the couple and they broke up in 2013. 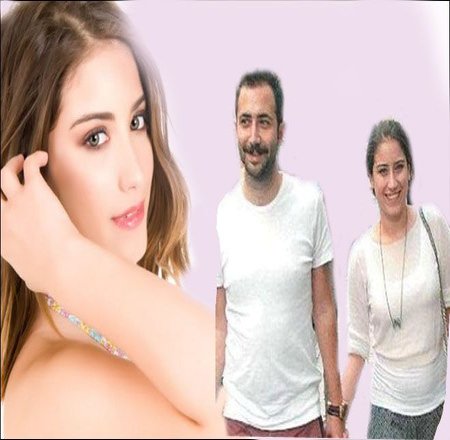 There was also some rumors of her relationship with co-actor Cagatay Ulusoy. They were together in the movie Stint. Later, they both said that they were just colleagues and nothing more than that.

Currently, both of them are happy in their relationship and we wish them a successful in career and hope to see soon them as a husband and wife.