Home Article Are Actress Hazal Kaya and Ali Atay in a relationship? Know about her boyfriend

Are Actress Hazal Kaya and Ali Atay in a relationship? Know about her boyfriend 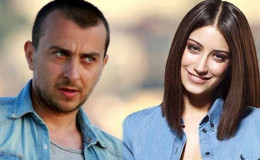 Hazak is known for her beauty all around the world. She is currently rumored to be dating fellow Turkish actor Ali Atay. Let us see how this rumor holds true.

Leyla Hazal Kaya is a Turkish actress and model. She is famous all around the world for her majestic eyes and cute face. Everyone wants to know about her personal life and if she is dating someone or not. She is rumored to be dating another Turkish actor named Ali Atay.

Previously she was rumored to be in a relationship with Mehmat Aslan, and Baha Pars. However, Hazal never confirmed any of this before as she is pretty private sabout her personal life. Let us find out more about Hazal's personal life.

Is Hazal in a relationship with Ali Atay?

Hazal is currently in a relationship with Ali Atay. The couple is now together for more than four years. Although it was seen that the couple has been separated in 2013 but they are now together and strong then ever. 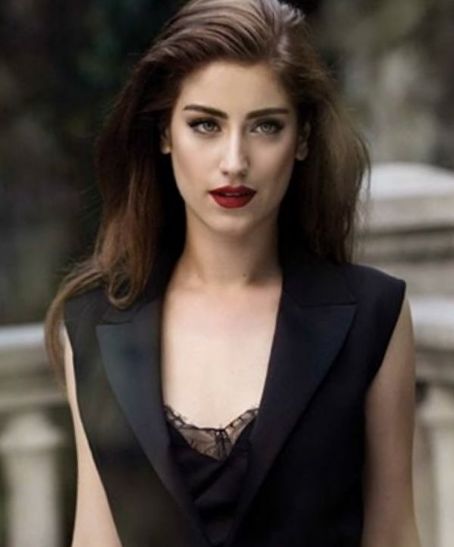 They usually upload their picture with each other in their social media account and it really shows that their relationship is going very strong.

Whenever Hazal is asked if she is happy with Ali or not, she generally replies with a smile and says that she is very happy with her ongoing relationship and she wants to continue this with him. 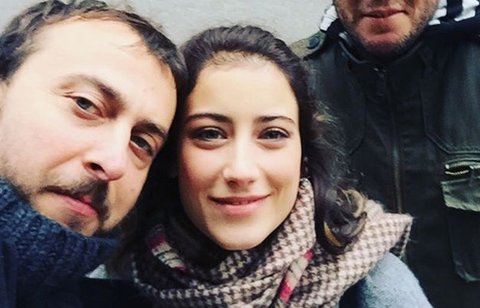 She also took to the internet and showered love to her boyfriend as she uploaded a picture of her with Ali hugging her from behind and the caption said, "Thankyou for being there with me."

Ali was previously married to Ebru Cansiz in 2008. He divorced her in 2013 when things weren't working out for them.

He then got into a relationship with Hazal as she was single at that time and they thought that they can be good together and it seems that they were right.

Previously Hazal was dating Turkish actor Alper Saldiran. She dated him from 2009 until their split in 2010. 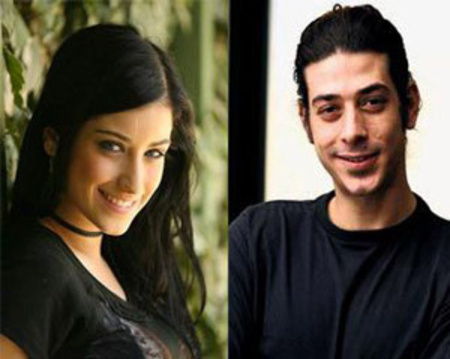 She then came into a relationship with Turkish photographer Cahit Baha Pars in September 2010. But their love story ended as they broke up in March 2012. 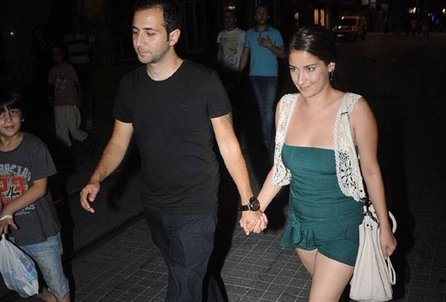 Then in 2012, after her breakup with Baha Pars she started dating actor Sarp Bozkurt. Everyone was shipping both of them but there was no mutual understanding between them and they broke up in 2013.

She is currently very happy with her boyfriend Ali and the couple is looking very strong. We wish them success.