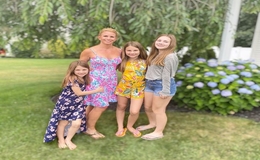 Media expert Alison Maloni firmly believes women aren't scared to eat alone when they know what they bring to the table. But, most importantly, she knows she is one of them. Raising three young daughters as a single woman while maintaining a challenging career, give it up for Alison Maloni.

Alison Maloni is one independent, career-oriented, and bold woman who has set a perfect example for her kids to be the best version of themselves. The employee at Newsmax TV who also works as a businesswoman enjoys a successful occupation. 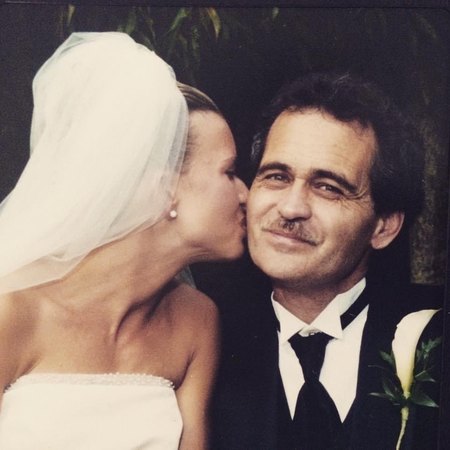 Unfortunately, things didn't quite work out the same for Maloni when it comes to her personal life. With a failed marriage, Maloni had to face quite a failure when finding love. Speaking of which, Maloni was once a married woman. A happily married one, indeed.

And, although Maloni isn't a fan of shedding light on her personal life at the prying eyes of the public, especially as a media personality, she is known to have been previously married to her former husband who reportedly goes by the name Jamie.

To confirm Maloni was married before and even once shared a picture from her wedding in a white dress alongside her father Daniel Maloni to pay a Father's Day tribute. To talk about the emotional caption of the photo, Maloni wrote: "Life was very different when this photo was taken. But the one thing that hasn't changed is how my dad has been there for me and the girls."

Unfortunately, that marriage between Alison and her now former husband didn't last forever as the two reportedly divorced in 2017. Much about the reporter's husband is a mystery. However, the former husband and wife are parents to three children.

While Alison Maloni's love life hasn't been what she dreamed of, her marriage with her former spouse did bring out some of the brightest and the biggest happiness in her life, which, of course, include her children. 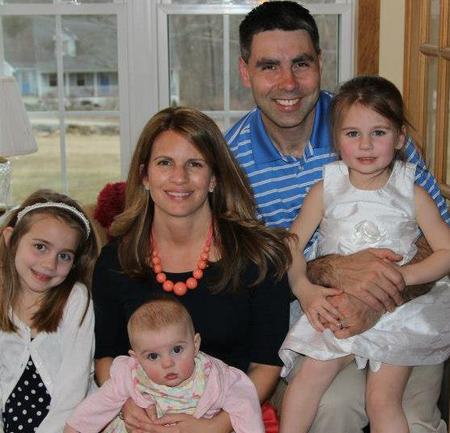 To elaborate more, Maloni and her ex-husband's marriage produced three beautiful kids, and all of them are daughters. And their children are what keeps Maloni going. As a matter of fact, Maloni even calls herself a proud mother of three daughters on her social media bio.

Anyway, Maloni and her estranged partner welcomed their first child aka McKenna Maloni on 7th September 2005, the middle one aka Addison Maloni on 3rd December 2008, and the youngest one, Hannah Maloni on 10th October 2012. It seems like Maloni made all of her daughters adopt her last name.

On the other hand, when it comes to her kids, Maloni is quite fond of sharing her kids' pictures on her Instagram. Fans can witness Maloni regularly sharing snaps of her precious kids on social media. The family of four reside in Massachusetts.

Who Is Alison Maloni Dating After Divorce?

Of course, Alison Maloni wasn't going to embark on her life alone forever. Following her divorce, the former WGGB journalist then met and fell in love with businessman Ross Vierra who serves at Axis Global Enterprises as its CEO. 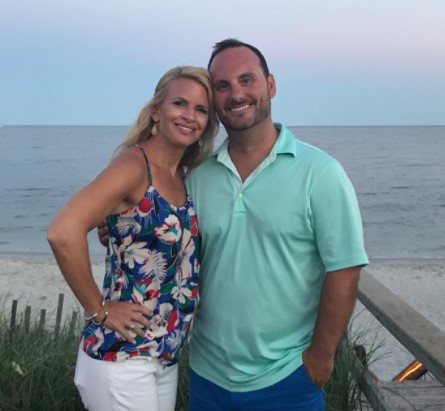 Maloni and Vierra met in 2017 and had strong chemistry going on. Not to mention, the two even instantly got engaged after dating for several months. Needless to say, he two were head over heels in love. Unfortunately, this relationship wasn't meant to be either.

Maloni and her now former fiance Vierra called off their engagement and canceled their wedding which was supposed to kick off on 11th August 2018. The split took a toll on Maloni's health.

Today, Maloni who still remains reluctant to share her love life publicly is presumed to be single, However, Maloni posted a Christmas picture with a mysterious man known as Jon Daskam who also happens to be a founder of GoFixxIt. But, Maloni didn't directly confirm if what they shared was anything special and romantic.