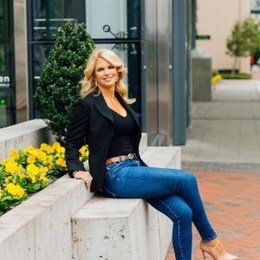 Alison Maloni is one of the influential American women in the media world, and her work so far is proof of her immense capability. She is a media expert, journalist, speaker, news contributor, and President of her company. The evergreen Alison's life has been a matter of curiosity to some for many reasons. Let's shed light on what those are along with several other things about her!

Is the Media Expert Alison Maloni Married? Does She Have Any Children?

Alison Maloni does not appear to be in a relationship with anyone and looks single at the moment. However, you may be curious to learn that she has three children from her past relationship. 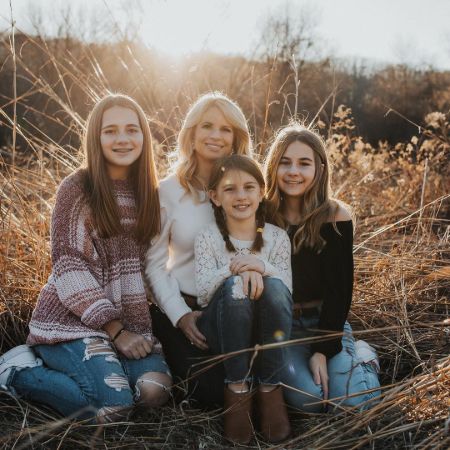 Not much about Alison's past marriage has been learned yet. Her ex-husband is believed to be a man named Jamie. The former WGGB reporter and Jamie remained as husband and wife for many years and seemingly lived like a typical family.

Unfortunately, due to several personal conflicts, the two decided it was better that they part ways and subsequently divorced in 2017. Little has been learned about her former partner. 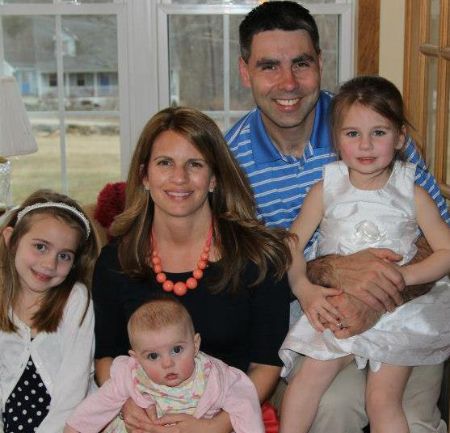 Alison Maloni with her former husband Jamie and their three daughters. SOURCE: Edailybuz

Maloni refrains taking much on that matter, but she did reveal her feelings and emotion she endured after her failed marriage.

Engaged And Broke Up Again

After her divorce with former husband, Alison Maloni found love again in Ross Vierra, who is the CEO of Axis Global Enterprises. The pair met somewhere in 2017 and dated for a few months.

After being in a romance for a couple of months, the two became engaged and were even prepared for nuptials. Furthermore, they made a wedding registry on August 11, 2018. 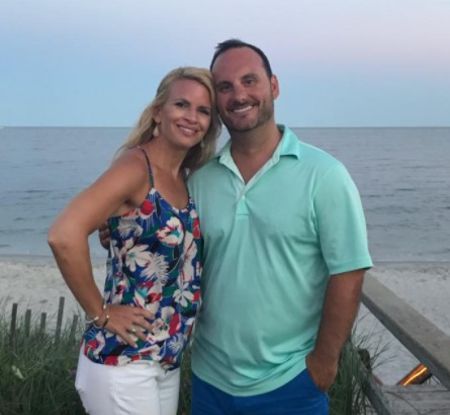 But everyone knows things in life don't go as you plan, and instead of tying the knot and becoming husband and wife, Alison and Ross called off their engagement and separated.

Needless to say, the experience left a bitter experience on Malon as she went through yet another heartbreak. In an interview in 2019, she said she felt insecure, which led her to live a stressful life.

Thankfully, the female public relations officer is all well and back to her usual self. At present, she is busy with works most of the time while she spends time with her daughters on off-days.

Alison Maloni's Net Worth And Salary

Since January 2014, she is the founder of Alison May Public Relations in Agawam, Massachusetts. Before starting her own company, she served as a marketing and public relations manager at Yanni Orthodontics. For almost four years, she was an account executive for Market Mentors.

Talking about her media life, she worked for WPRI from May 2002 to May 2003. She was the morning news reporter from 5 a.m. to 7 a.m. Maloni's first work as a media personality was at WGGB. She was a television reporter and producer and covered stories and reporting in Springfield, Massachusetts.

For more similar celebrity News And Biography, be sure to check out our website, Married Wiki!!

McKenna Maloni is the oldest daughter of Alison Maloni. The celebrity child was born on September 07, 2005.

Addison Maloni is the middle daughter of journalist Alison Maloni. She was born on December 03, 2005.

Hannah Maloni is the youngest child of journalist and founder of Alison May Public Relations Alison Maloni. She was born on October 10, 2012.