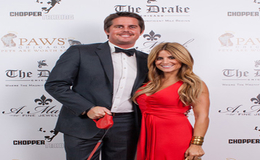 HGTV star Alison Victori who hosts Windy City Rehab is famous for the passion she has for interior designing. She has visited, modified, and showcased plenty of houses with her fans. But, what do we know about Victoria's home?

TV personality and interior designer, Alison Victoria has been grabbing the attention of thousands since she took over the role as a host alongside Donovan Eckhardt on the HGTV popular reality TV show, Windy City Rehab. 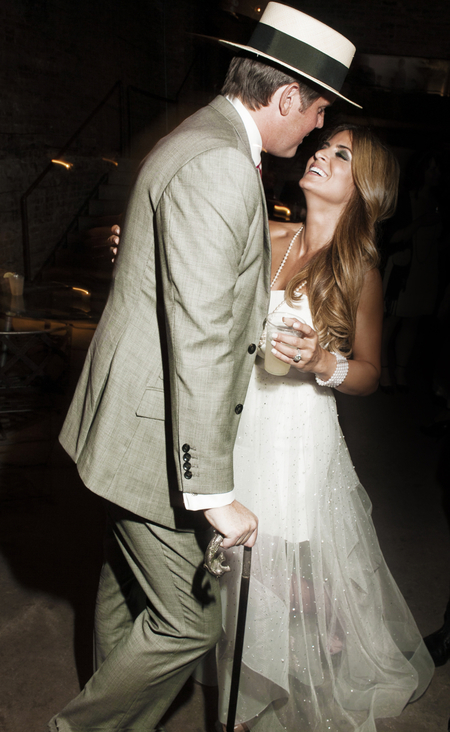 But, like her onscreen relationship with Donovan whom she considered her work husband went downhill with all the ups and downs of their legal battles, Alison's real-life relationship and marriage seem to have gone down the same direction too.

Well, Victoria was previously married to an insurance agent named Luke Harding who is also based in Chicago where the designer is from. Moreover, Victoria met now estranged husband Hardin in 2011 through an online dating app.

And, in just less than three years later since they first met, Luke Harding and Alison Victoria were united in holy matrimony. Not to mention, Harding romantically popped the question to Victoria while the duo was in Paris nearby the Eiffel Tower where the insurance broker planned a romantic midnight picnic in mid-2013. 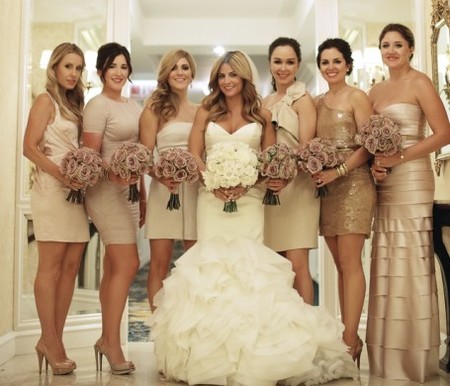 Alison Victoria as a bride on her wedding day in 2013. SOURCE: Pinterest

Victoria put on her best white dress designed by Rebecca Taylor and attended their engagement party venue in June 2013. The lovebirds even planned attire theme for their guests as per their favorite film, Midnight in Paris.

As for Harding, he went for a formal look by donning in Adrian Park's pieces he accompanied with a straw hat. Victoria and Harding then had their wedding in November 2013 at The Drake Hotel where they invited the closest of 120 family members and friends.

Victoria's late father, who was then 82 years old also blessed the bride with his presence on her big day. However, as of February 2019, Victoria and Harding are most likely to be separated and divorced. 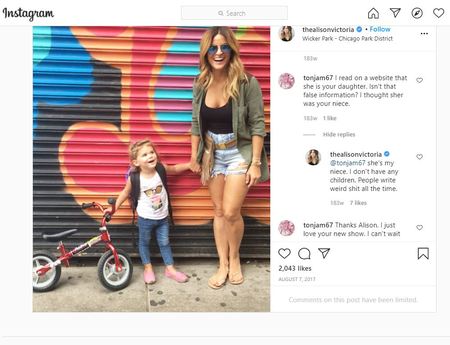 Alison Victoria clarified she didn't have any children to a fan in 2017. SOURCE: Instagram

Alison and Luke also do not share any children together. In an Instagram where the interior designer had shared a picture with a little girl, a fan had asked if she was her daughter. But, Victoria clearly denied citing she didn't have any children. However, Victoria is a Godmother to Charlie, a child of her friend.

Who Is Alison Victoria Dating Today?

Although Alison Victoria never publicly discussed her divorce with her now-former husband, Luke Harding, the interior designer did shed some light on her relationship status in an interview with People in September 2020. 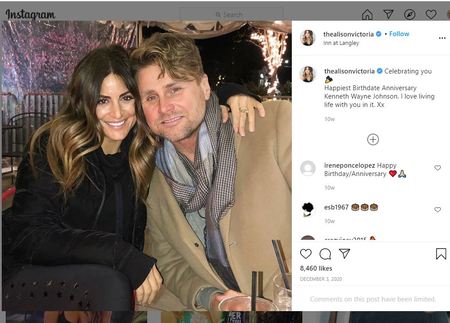 Alison Victoria gushes over a mysterious man rumored to be her boyfriend. SOURCE: Instagram

Well, as per the interview where she talked about her separation from work husband Donovan Eckhardt, Alison mentioned that it was her long-term boyfriend Michael Marks alongside her family who helped her stay positive in though right times.

On the other hand, Victoria also shares lovey-dovey pictures with a mysterious man on Instagram with romantic pictures who can be assumed to be her current boyfriend, Marks. 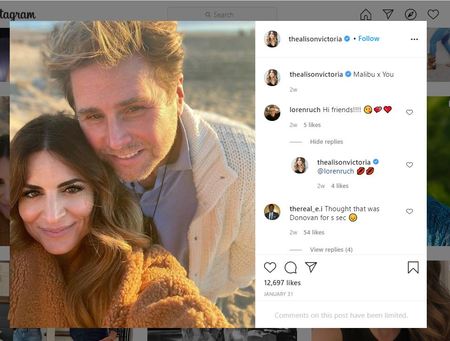 Alison Victoria poses for a selfie with her rumored boyfriend. SOURCE: Instagram

And, in another post with the same man Victoria captioned the photo by writing, "Malibu x You." By now, it's safe to say Victoria doesn't want the public to pry their eyes into her love life and also wants the public to stay confused about it.