Home Article Allison Holker Married to Stephen Boss and Living Happily Together With Their Children; Detail About Their Relationship

Allison Holker Married to Stephen Boss and Living Happily Together With Their Children; Detail About Their Relationship 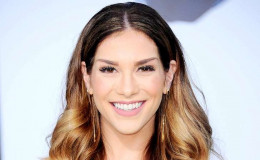 Know about the married life of dancing icon Allison Holker with 'twitch' leading man Stephen Boss. Know their journey from being a contestant in the reality show to walking down the aisle together.

From her grotesque performance in both closing and the opening ceremony of 2002 Olympics to starring in a landmark reality shows like So You Think You Can Dance, X-factors and American Idol, Allison Holker have been able to leave quite a lasting impression whenever she has made those groovy moves of her on the dance floor.

People would probably go crazy, if they are said to take their jobs home with them, while for most, they seem to love their life, even more, when their to-do-lists starts to define their living and earning simultaneously. Such is the case with Allison Holker's life as she is one of the few people who got married to her job(quite literally) when she exchanged vows with the guy who is also equally famous for swinging his body to the rhythm. So who is this lucky guy with whom this modern ballerina decided to go tap-in-tap for the rest of her life, let's find out!

Who is Allison Holker Husband? Do They Have Children? How Has Been The Relationship of the Husband and Wife till Now?

If you know Allison Holker, chances are you're even more familiar with her hubby Stephen Boss a.k.a Stephen 'twitch' Boss. If compared, Allison's husband's hips have known to be more glared at than Allison herself. However, the couple's equal passion for their profession might be the sole reason why they've been known as a match made in heaven.

Maybe fate only favors to those who not only make themselves believe in soulmate but also make others believe that love actually exists. And so the luck favored these destined to be together duo when they were brought together as a contestant in the veteran dance show 'So You Think You Can Dance'. 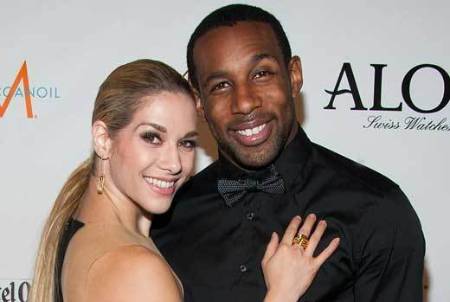 When marching in the spotlight together, it was possible that both partners were able to pluck each other's nerve or two, that eventually led the spark of romance in their life and finally pushed Stephen to get down in his knees. As it followed, the tension proved to be rising from both sides when Allison subsequently said 'yes' to Stephen's million dollar question.

According to Allison, Stephen proposed to her while they were both filming together for the Microsoft commercial.

Consequently, the couple tied the knot in December 2013 and their bond has since grown even stronger with the time. The couple has also welcomed a child of their own, Maddox Lauren Boss, born 2016.

And yes they've continued to dance their way through the Hollywood to the delight of their fans. Allison has a daughter named Weslie from her previous relationship. 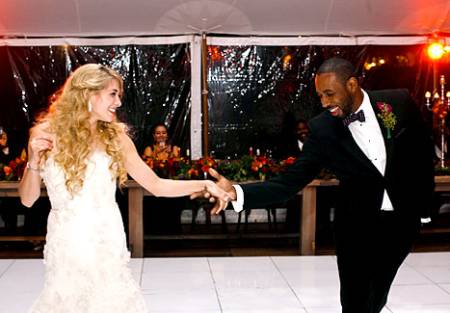 What makes these dancers exceptional off stage, however, is the family unit that both Allison and Stephen have created and maintained under the fame they bring along with. 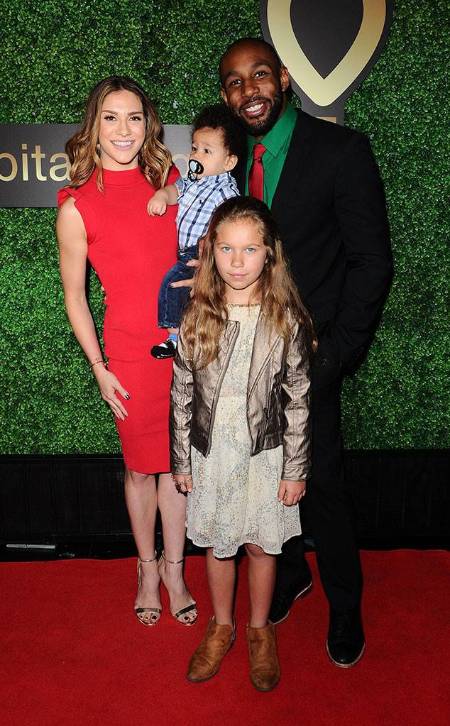 Allison is indeed very much looking forward to being in the journey of a matriarch with the love of her life as she said to the E! News,

'Seeing Stephen as a father is a complete blessing. He truly is the greatest example of a man and a father and for that, I am so grateful. He is very devoted and caring. He makes our family feel safe, inspired and loved. I fall in love with Stephen all over again every morning.'

Having said that, the dancing pair's relationship is sure to set more examples and lessons about love and live in the coming days.

You May Also Like: Julianne Hough's Affairs, Married Life and Rumors of her being Lesbian

For those who were crushing on these lovebirds from the very beginning, 'congrats!' and for those who are jealous of these husband and wife's ever-growing affectionate towards each other, you may better sign off because for the time being no such messy and brutal stories of betrayals and cheatings revolve around on either of these two's love diaries. 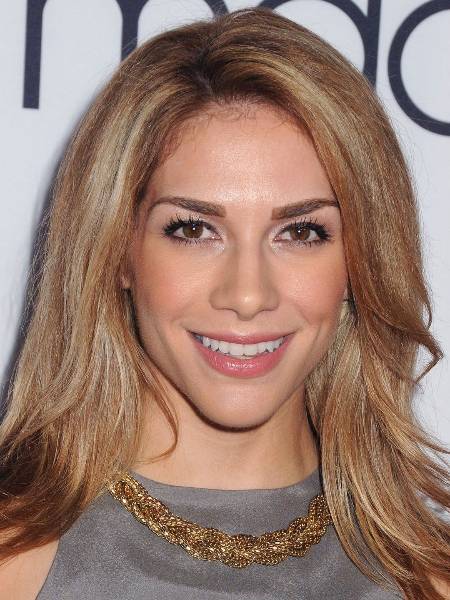