Home Article Alshon Jeffery; Find out if he is dating someone after breaking his engagement with longtime girlfriend Ari Washington

Alshon Jeffery; Find out if he is dating someone after breaking his engagement with longtime girlfriend Ari Washington 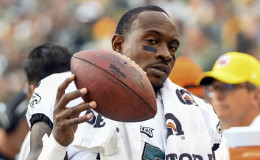 Know if the American footballer, Alshon Jeffery is married or dating someone. Also, know about his affairs and relationships.

Alshon Jeffery; an American footballer currently playing as the wide receiver for the Philadelphia Eagles in the National Football League(NFL). Everyone is aware of his professional career but not his personal affairs.

The famous footballer likes to keep his relationships and affairs quite low profile and the news about Alshon breaking his engagement with longtime girlfriend Ari Washington amazed all of us, so is he dating someone?Who is his girlfriend? We have all the answers!!!!

Alshon and his girlfriend, Ari Washington after years of their relationship got engaged in August 2014. The couple was about to get married but due to Alshon's game commitments, the marriage date was postponed.

The couple was showered with congratulations after their engagement and they seemed so happy together. 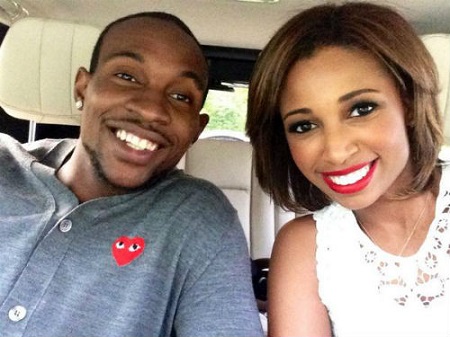 The pair was about to tie the knot but the time played a different game. The duo's love couldn't face the tide of the time and sadly their engagement couldn't survive.

Both Alshon and Ari never revealed the reason behind their separation and no one knew the real truth until June 7, 2016, when Alshon shared a picture with a new girl. 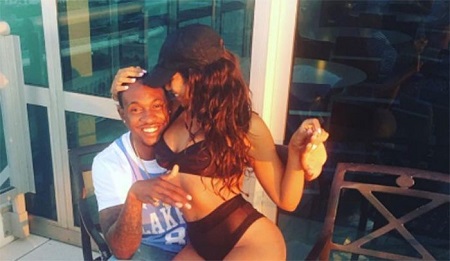 According to the cousin of the girl, Alshon and her cousin were in the relationship for more than 2 years. It gave the suspicion because 2 years prior to 2016, he was engaged with Ari Washington and the reason behind the engagement cut off could be this issue.

"Coincidently" at the same day, Ari also posted a photo with Draymond Green. Nothing is wrong about taking a photo but at the same time when her former boyfriend posted a picture with another girl is quite interesting. Right Guys!!!!!

Ari is not the first girl, Alshon ever dated or loved. Prior to her, Alshon was in love with a girl named Kellianna back in 2013. Alshon even tweeted about his love.

I have the best girlfriend in the world @HotAsKell ????

It obviously did not work out between them and they broke up.

Well, all of that was in past and as of 2017, Alshon is not reported to be dating anyone and surfing through his social media, it makes clear that he is focused on his career rather than anything.

Party in the Zone... #flyeaglesfly 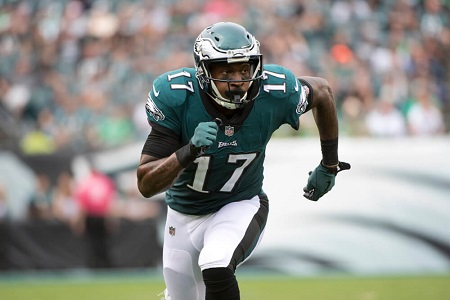