Alyson Hannigan is Married to Alexis Denisof; Know her Family Life and Children 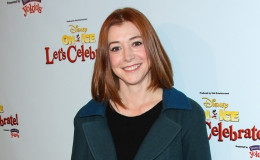 Know the detail of Alyson Hannigan married life with Husband Alexis Denisof. Also, Know about her family life and children.

Whether she is Michelle Flaherty from the 'American Pie film series' or the lovely Lily Aldrin from the popular sitcom 'How I Met Your Mother' we have always loved this girl. She is none other than gorgeous Alyson Hannigan.

Alyson is married to Alexis Denisof. The couple is together since 2003 and shares two children together. So, today let us discuss the personal life of the gorgeous actress.

Alyson Hannigan and Alexis Denisof; Know about their married life

The flawless and talented Alyson, during the shooting of "Buffy the Vampire", met her future husband Alexis for the first time in 1997. They were attracted to each other since the beginning.

The couple dated for almost four years and finally in 2003 decided to get married and started the beautiful relationship together. 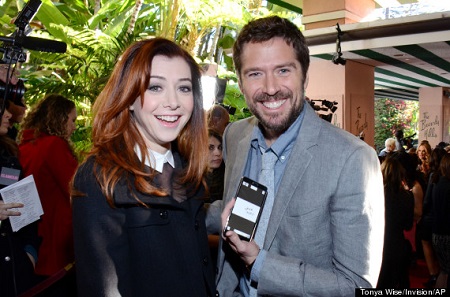 The couple is living a blissful married life with no divorce rumors and affairs.

Not only a perfect husband and wife but they are also the perfect parents of two adorable children.

Meet the children of Alyson and Alexi

Alyson who started appearing on screen at the age of four is a successful actress who has worked on more than dozen films is also a lovable and caring mother for the two daughters: Satyana and Keeva. 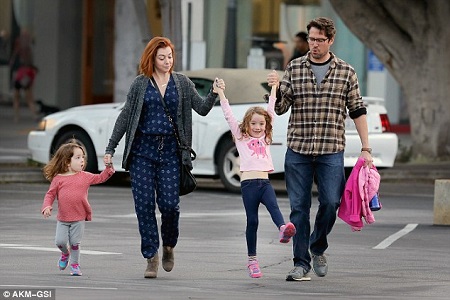 The two daughters share the intimate beauty and the charm of her mother. The "How I Met Your Mother" star once revealed the mystery of unique names of their daughter:

"As the pregnancy progressed, the ideas became unique. I loved Satyana but we didn’t name her for four days because we were debating over how to spell it."

"I finally said [to Alexis], ‘We have to name her because I am tired of calling her baby girl. And we loved Keeva, a Gaelic name which resonated right away."

She surely has a beautiful family and we wish her to be always happy and healthy. 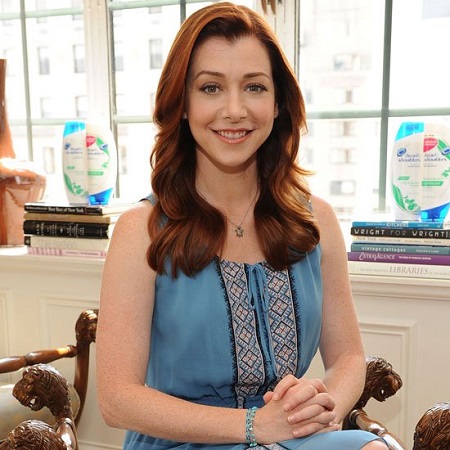