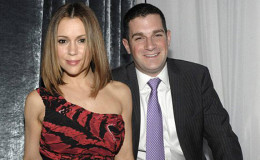 Alyssa Jayne Milano is celebrating 7 years of marriage with her husband Dave Bugliari. What is her secret of success for this marriage, let us find out shall we?

Alyssa Jayne Milano is an American actress, producer, and a former singer as well who is best known for her role as Jenny Matrix in the movie Commando alongside Arnold Schwarzenegger. She married David Bugliari and is currently celebrating her 7 years of marriage with him.

Alyssa was born in Bensonhurst, Brooklyn, New York to Lin Milano and Thomas M. Milano. Though she has been linked with many people in her past but in the end, she married the one that she thinks was worth it. She and David have two children and the couple is enjoying parenthood together.

After two years of dating, they decided to take their relationship to the next level as they married each other in 15th of August, 2009. 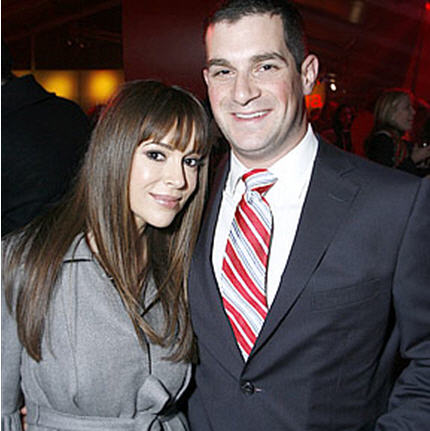 Their marriage wasn't that much of a big celebration. They decided to keep their marriage small and good and they only invited only closest of their friends.

One of the guests was Bradley Cooper who is a very good friend of Alyssa. 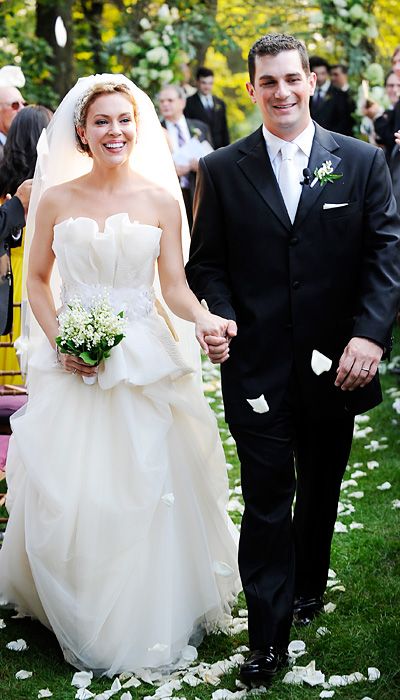 The marriage held at the family estate of David in New Jersey. David proposed Alyssa in December 2008 and they married few months after that.

David reportedly gave her a very beautiful ring which he got made by Jim Lavi at Daniel Jewelry. 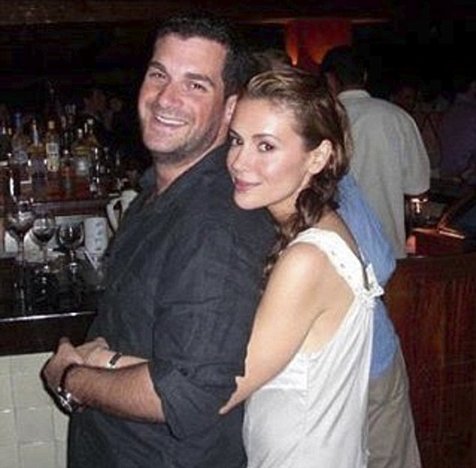 The couple recently celebrated their seven years of marriage and they were very happy about it. Alyssa posted an old picture of them together which showed that Alyssa hasn't forgotten about how they first met.

David has fulfilled every wish of Alyssa and he has even made Alyssa his children's mother. The couple is blessed with parenthood as they are taking care of their two children together. 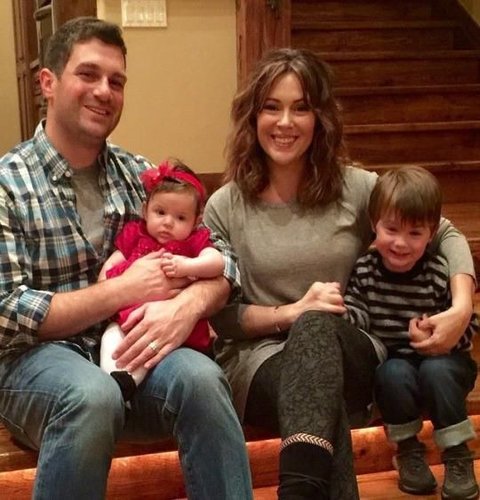 They have one son named Milo Thomas, born August 2011. Then in September 2014, they were blessed with another child and this time a daughter named Elizabella.

Past relationships of Alyssa

Prior to her marriage with David, she was once engaged to American actor Scott Wolf in 1993. But the engagement was called off as they weren't together anymore. 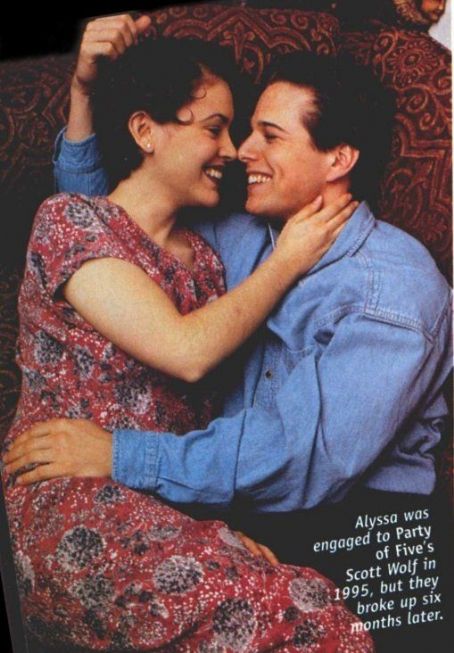 Later on, she was married to musician Cinjun Tate in 1999 but the couple got a divorce the same year.

According to Cinjun, Alyssa has been very demanding lately and that he cannot fulfill her every demand. The couple filed for a divorce the same year and then got separated. 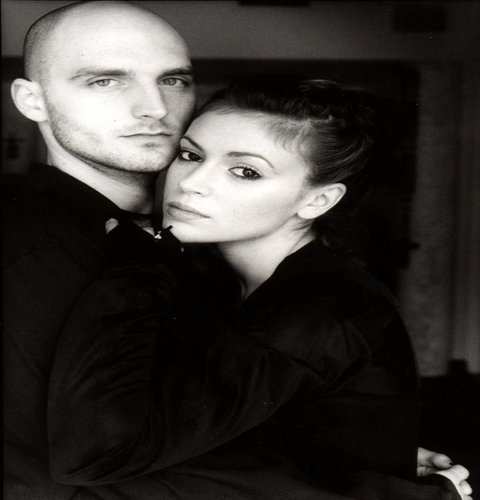 She also dated Mark Wahlberg as well in 1990 but nothing was confirmed.

Alyssa was also involved with Justin Timberlake, Brad Penny, Tom Glavine, and Barry Zito. But all of these relationships were never confirmed by Alyssa.

She is currently very happy with her marriage and with her husband David. We wish her and her family to always remain happy, healthy, and successful.