American actor Greg Germann Married Twice; The actor has one son and three step children; Details on his current Conjugal Life With Wife 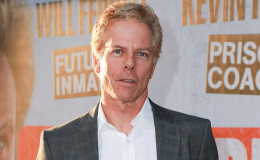 Playing part in over 100 movies and series, Greg Germann made his name big in the industry but couldn't make his marriage great as he married twice with the first one ending in divorce even after having a child. Making it big in Hollywood doesn't mean you're good at your other part of your life which is a relationship.

Friends With Money star Greg Germann lived an interesting life, with marriage, divorce, and children. Biological father to one son, and stepfather to three, we are curious to see how his current married life goes. But first, we find out details about his love life whether it be present or past marriage life.

What Is Greg Germann Current Marital Status? Does He Have Children?

Greg Germann is happily married to his longtime girlfriend, Martha Champlin since 2013. The couple hasn't their own child but the duo shares three stepchildren from Martha previous relationship. However, the identity of his stepchildren is still a mystery among his fans and media. 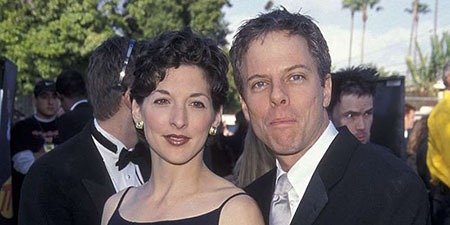 Screen Actors Guild Awards winner Germann is living a delightful married life with Champlin. He seems to be committed to his wife and has not had any extramarital affairs. They spend quality time together, sometimes at events and functions while also enjoying holidays occasionally.

Also read: Are Actor Jonathan Groff and Lea Michele in a relationship?

Champlin being a physician is caring to her husband in his great health and a successful career. His wife is supportive of him however he has a different perspective on his career and work. He once quoted,

"I don't know if I share this with all actors, but acting is hard for me. It's hard for me to have a perspective about what I'm doing. I go beyond being self-critical. When we did the pilot for Ally McBeal, I was convinced I was horrible."

Greg Germann Children. What Was His Past Marriage Like?

Ally McBeal star, Greg Germann was previously married to an actress Christine Mourad in 1994. In addition, the duo shared a son Asa Germann born on 1997. His relation with Mourad was complicated which led to their separation even after having a child. On the other hand, his son never opened about himself in the media neither did Greg opened about his son. 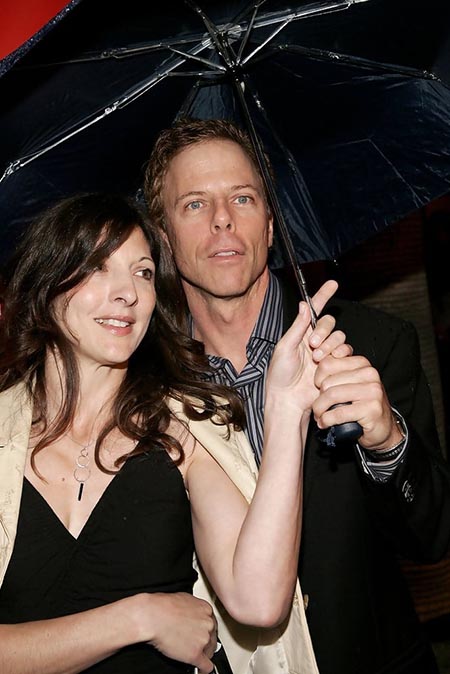 Although they didn't have a longlasting marriage life, they made the most out of their life together. Both of them being in the Hollywood industry, programs, and events were where they were spotted together. 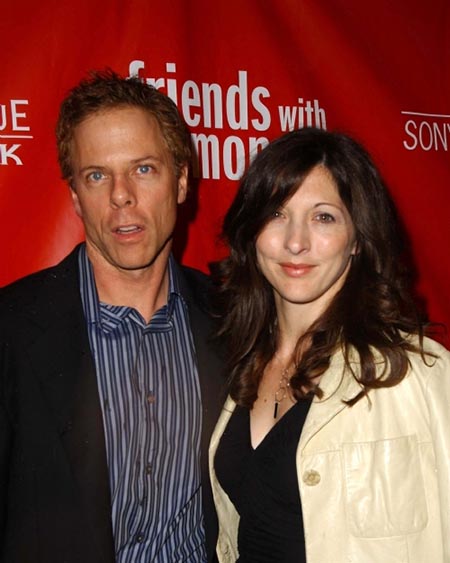 They kept a low life as a couple, What could have been the reason? They might not have been happy with the relationship and who knows they knew the divorce was on the way. 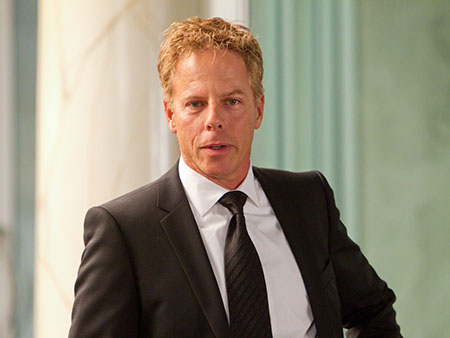