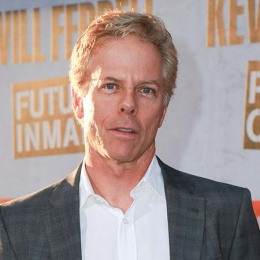 There is always a turning point in every actor life which changed their life forever and Greg Germann had this opportunity after starring in the comedy series Ally McBeal. The series not only helped him to garner audiences love but also gave him several awards and honors.

Greg Germann is happily married to his longtime girlfriend turned wife, Martha Champlin since 2013. The couple dated for a while before exchanging vows at an intimate ceremony. Moreover, they often spotted together at public events holding hands together.

Prior to marrying Martha, Germann was in a marital relationship with the actress, Christine Mourad. The duo tied the knot in 1994 and shared a son, Asa German (born on 1997). The pair, however, failed to handle their married life and divorced later. 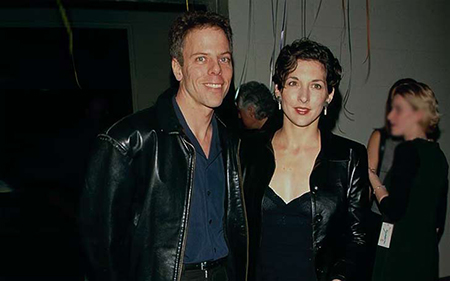 Besides his own biological son, Greg also has three stepchildren from his wife, Martha previous marriage. He is living a blissful married life with his wife and children in Los Angeles.

What Is Greg Germann's Net Worth? Also Know About His Earnings, Income

Greg Germann holds a net worth of $8 million from his career as an actor. He earns somewhere between $500 thousand-$1 million from his screen appearances. Furthermore, the actor has featured in a number of box-office success movies and some of them are enlisted below;

Germann owns a luxurious mansion at Los Angeles which value is in million dollars at the market. Additionally, he also purchased many expensive cars and properties.

Greg Germann was born on February 26, 1958, in Houston, Texas, the U.S. under the birth sign of Pisces. He was the only child of Marlene Martha Germann, homemaker hand Edward A. Germann, playwright, and professor. 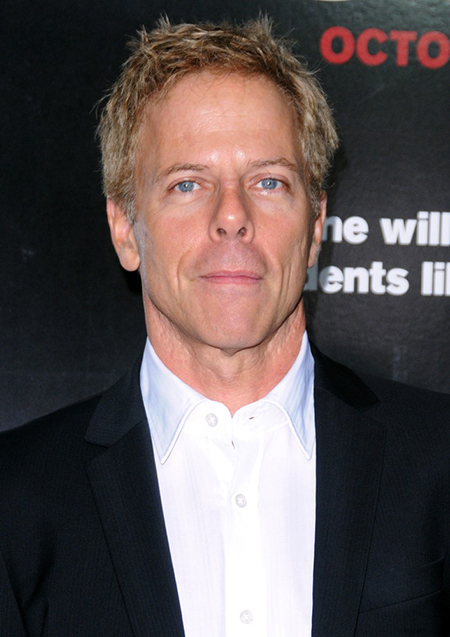 Germann started his acting career with Broadway productions of Assassins and War Games in the early 1980s. He made his Hollywood debut in 1986 in the teen comedy film, The Whoopee Boys but got his major breakthrough in 1990 in Child's Play 2.

In 1997, Greg was offered the role as Richard Fish on the legal - comedy series Ally McBeal which was considered as one of the best performance of Germann. Later, he appeared in a number of screen roles including In Case of Emergency, Sweet November, Once Upon A Time, Billy Boy and others.

Christine Mourad is an American actress. She is also known as the former wife of Greg Germann with whom she shared a son.

Martha Champlin is best known as the second wife of Greg Germann. The couple is married since 2013.

Asa Germann is the only child of Greg Germann and Christine Mourad. He has three step-siblings.