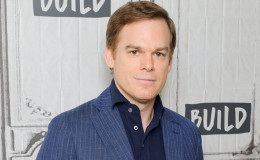 The American actor Michael C. Hall is best known for his outstanding role as Dexter Morgan, a serial killer in 2006, American TV series Dexter .for which he won Golden Globe and Screen Actors Guild Award. Also, Hall is also known as David Fisher in the HBO drama series Six Feet Under.

Regardless of his stardom, Michael's personal life isn't so smooth as in on-screen. He recently married the third time after two consecutive failed relationship in the past. Let's know about these ladies including Michael C. Hall's past relationship and newly married life.

Dexter actor Michael Hall and longtime Morgan McGregor tied the knot on February 29, 2016. Reportedly the couple exchanged their vows in New York City Hall in a private ceremony. No further details regarding their marriage are available. 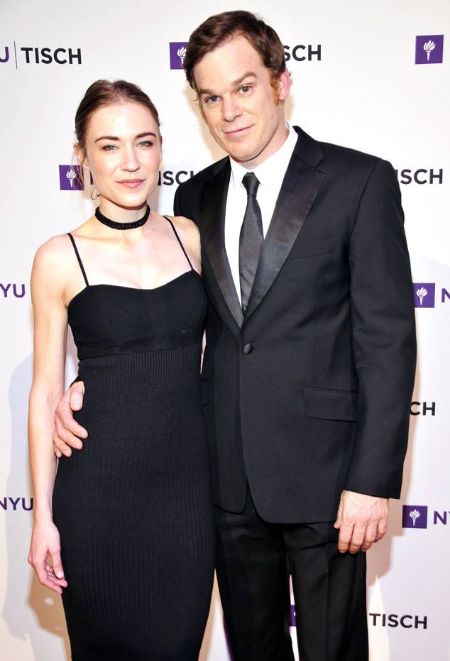 Well, this might make Morgan's admirers think twice and wonder what's really going on. Initially, the American actor Michael met the love of his life, four years prior to making their first public appearance. Later in 2012, the couple stole the show after appearing together at the Emmy Awards.

Above all, the romantic relationship between this newlywed couple gave new love goals to the lovebirds. Together, they went on a blissful married relationship and often traveling at the beginning phase of married status. Yet, we still need to wait for sometime to finally get good news regarding their children and future family plans.

Be that as it may, the lovebirds live happily together. As of now, there is no extra-marital affairs and dating rumors after the duo hitched together. However, Michael has a long list of his past relationship.

Michael Hall is quite good with women but not this time there is no sign of the newlywed couple to be parting ways any soon. Well, before getting hitched to the novelist- Morgan, Michael previously remained in a married relationship with two other women. 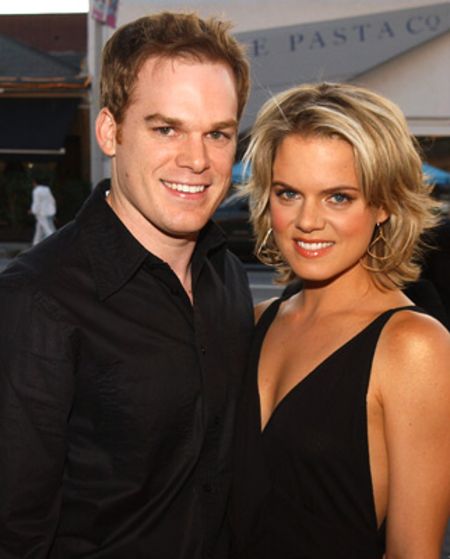 Firstly, the actor Michael married Amy Spangeron May 1, 2002. The pair enjoyed a lovely time together until the two parted their ways 2007.

Similarly, following a year after his divorce with Amy, Michael tied the knot with Jennifer Carpenter on December 31, 2008. Also, the couple enjoyed a romantic relationship of three years. Unfortunately, the pair separated after their divorce in 2011. 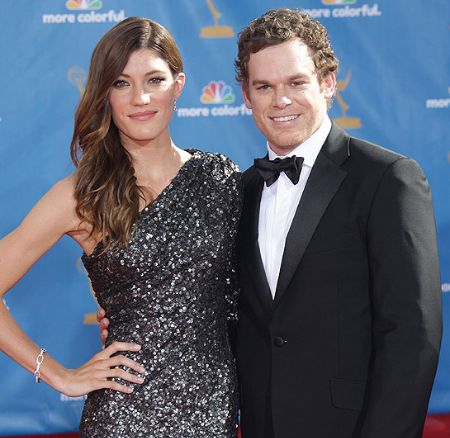 Nevertheless, no information regarding Michael's child with these ladies is out on the media. He might've parented kids with these women, yet, Michael kept everything in the shadow.

You May Like: Emmy Award-winning Reporter Jeanette Pavini, know about her career including dating life and affairs here

The actor lives a low-key marital relationship with his wife Morgan. We just wish a happy future endeavor to the beautiful couple! 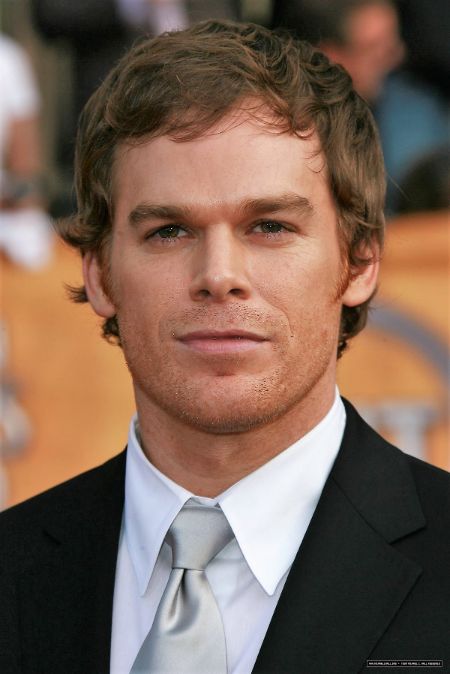