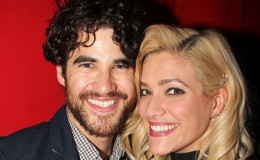 Glee star Darren Criss Got Engaged To His Girlfriend of Seven Years Mia Swier and Are Prepping Up To Walk Down The Aisle Together. The pair is yet to announced their wedding date and other details, no rumors of split or affair

"We're going for it, Engaged!" Glee star Darren Criss Got Engaged To His Girlfriend of Seven Years Mia Swier and Are Prepping Up To Walk Down The Aisle Together: Happy Couple!

Sharing this beautiful moment, Criss posted a picture of him with his girlfriend both posing together looking really excited and captioned it writing,

"Mia and I have had seven and a half years of fun, wacky, wonderful, CRAZY adventures together. And I’m happy to announce that we’re kicking those adventures up a notch. We’re goin for it. To boldly go where neither of us has gone before. Engage."

This big news comes after his recent role as a murderer in the second season of FX true crime anthology, The Assassination of Gianni Versace: American Crime Story which has been critically acclaimed. 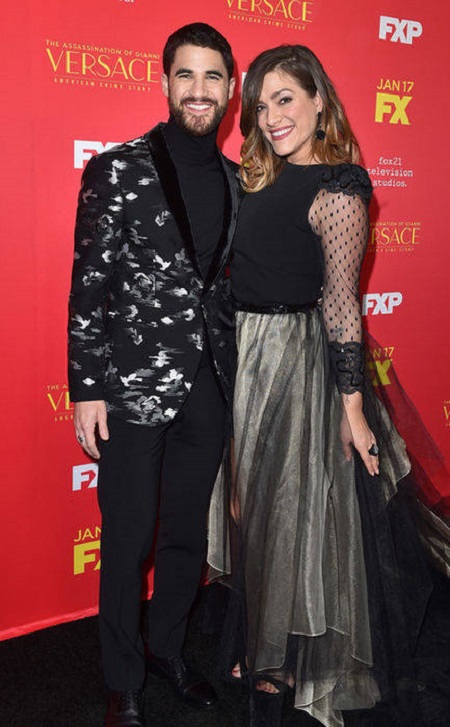 The exact date of the pair's engagement is yet to be revealed while sources speculate they got engaged in a romantic getaway together. They were last seen attending the LA premiere of the FX series in Hollywood together on January 8 but there was no ring on Mia's finger.

Mia is a television producer and she's worked for many popular networks including Fox and Showtime. 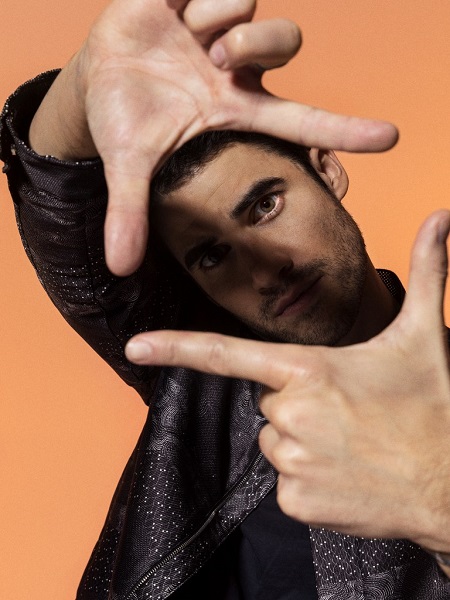