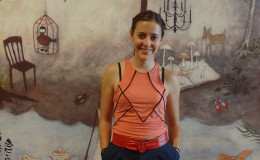 Abby Miller, the actress who is an upcoming star of the entertainment world has kept her personal life under the wraps. Her faithful army of fans would want to know about her relationship status.

Well, for starters, the actress learned a lot of things from her past relationship so it implies she will be extra careful when it comes to choosing a worthy boyfriend or husband.

Does she have someone in mind? Let's find out.

If it wasn't for her role as Caitlin Sullivan, we wouldn't be able to witness the exceptional acting skill of Abby. Before her role in the series, no one knew about the actress.

Like for example, when you Google her name, another actress of a similar name, Abby Lee Miller comes out on top. But not anymore. 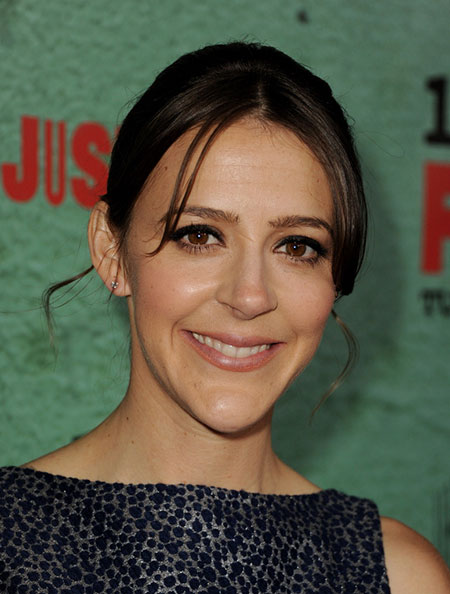 Abby is famous for her role in TV series, The Sinners.
Source: Alchetron

Now jokes aside, we should admit that if Jessica Biel wouldn't cast Abby in the show, we may have missed a big talent. Since playing the role, Abby is making all sorts of highlights in the entertainment world. 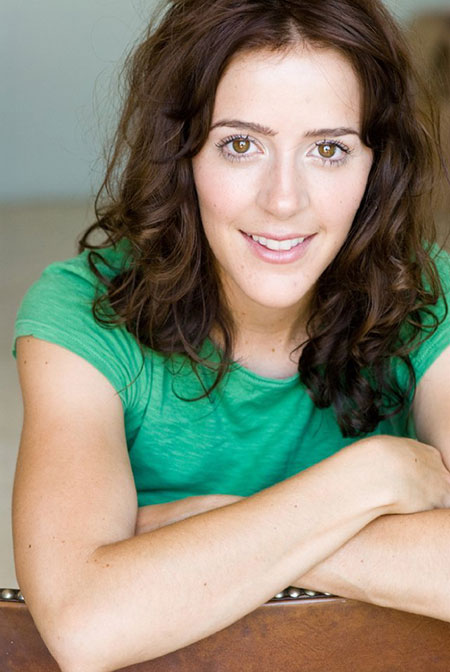 Abby is currently not dating anyone, She is single and focused on her career.
Source: Alchetron

But fret not, as we at MarriedWiki, unlike any other web sites, try our best to give all our viewers best possible news. Let's talk about her relationship status, the actor is currently single. 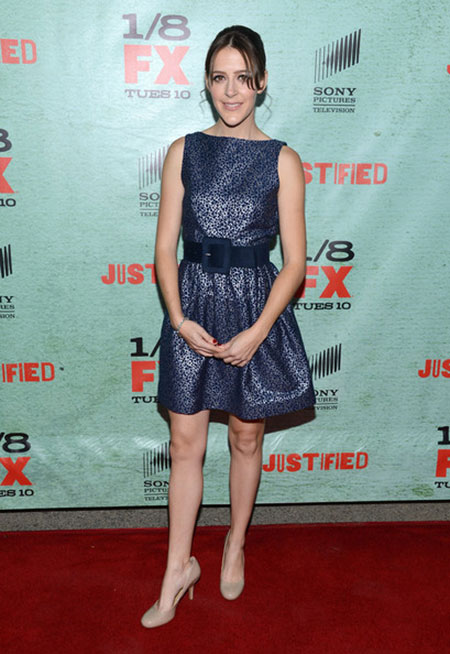 She was dating her classmate during that time and the relationship was going pretty good. Due to some unforeseeable circumstances, they had to part ways.

But she learned a lot of things from her relationship and it helped her to become the person she is right now.

In an episode of Mad Men, when she was working in a scene along with her on-screen boyfriend, it reminded her of her boyfriend in college.

Talking about the incident, she stated,

“Funny enough, the episode reminded me of my college sweetheart. But I think from anything bad, something really wonderful comes from it.”

“Things would have changed dramatically if I didn’t go through it, and it was heartbreaking, but it helps with the character work.”

Well, they do say, you learn from your experience and she did the same. 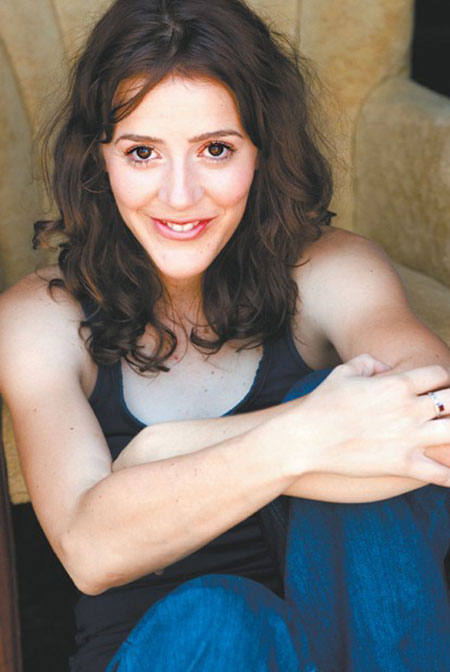