Home Article One Of The Perfect Hollywood Couples: Leighton Meester and Adam Brody Happily Married Since 2015, Blessed With A Baby Girl

One Of The Perfect Hollywood Couples: Leighton Meester and Adam Brody Happily Married Since 2015, Blessed With A Baby Girl 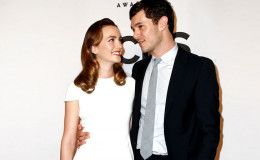 Gossip Girl's Leighton Meester and The OC's Adam Brody are actually one of the widely embraced couples in real life. They are always on the top of the stories in media and it might be because of their secret family life.

Gossip Girl's Leighton Meester and The OC's Adam Brody are one of the widely celebrated and loved couples in real life.

The power couple who married secretly in February 2014, the day after Valentine's Day, is also blessed with a baby girl. After two years of togetherness, is the pair still happily married?

Let's find out details about her personal life and plans for her wedding anniversary celebration!

Leighton Meester and Adam Brody first met while working together in the 2011 movie The Oranges. The pair was love struck following their first encounter and eventually started dating.

After almost three years of relationship, they got engaged in November 2013. Following their engagement, they tied the knot in a secret wedding ceremony on 15th February 2014. 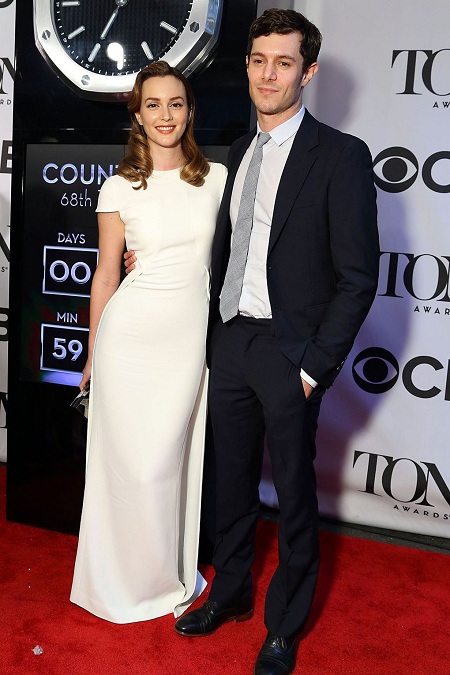 Leighton Meester and Adam Brody made the first appearance as a married couple in 2014's Tony Awards
Source: Glamour UK

Since becoming husband and wife, Brody and Meester made their first red carpet appearance in the Tony Awards back in June 2014. 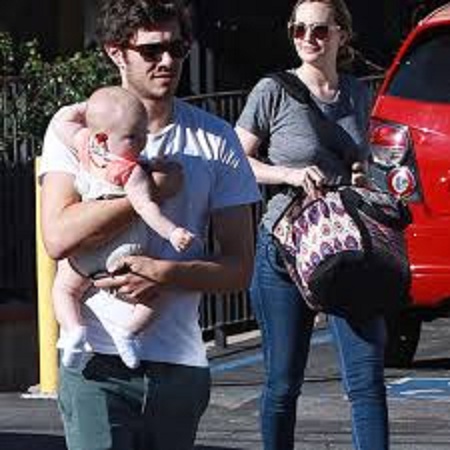 The newly married couple made a rare public appearance with their baby girl
Source: OK! Magazine

The two who kept their relationship out of the spotlight welcomed their first child, daughter Arlo Day Brody on 4th August 2015 in Whittier California.

Have a look at the gorgeous beauty:

The Gossip Girl alum revealed with Refinery29 and explained the reason why she doesn't discuss her daughter with the media so often. She said,

"I don’t talk about Arlo very much. I am very proud of that area of my life. But I’m also really proud of the show, and of the work I do."

It's obviously a matter of privacy when it comes to one's personal life and the actress and her beau have aced on keeping their private life under the wraps.

Leighton Meester's Past Affairs and Relationships

Before getting happily engaged to Brody, Meester had an affair with a couple of actors in Hollywood.

Meester and Sebastian Stan began dating each other in 2008. However, their relationship couldn't last longer than a couple of years. 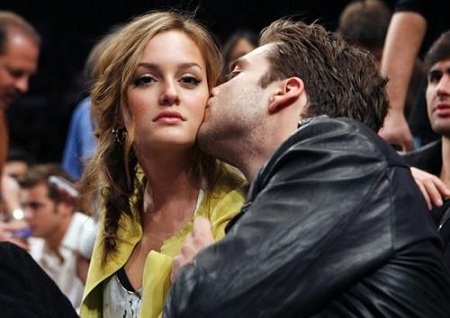 The two called it quits in 2010. During an interview, Stan stated that she "doesn’t know how to be in a relationship and doesn’t really like them".

Following this, the 'Country Strong' co-stars Leighton Meester and Garrett Hedlund sparked dating rumors when they were spotted pretty cozy during a Golden Globes after party in January 2011. 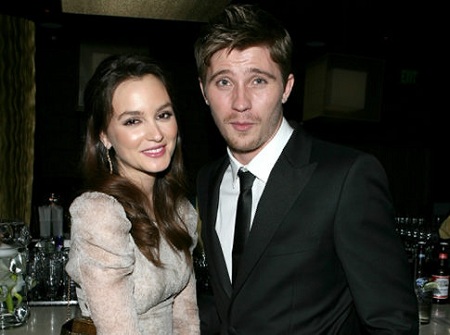 She was also rumored to be dating actor Aaron Himelstein. The former couple surfaced together while on vacation in Rio in 2012.

The so-called couple, however,  never confirmed their relationship in public. 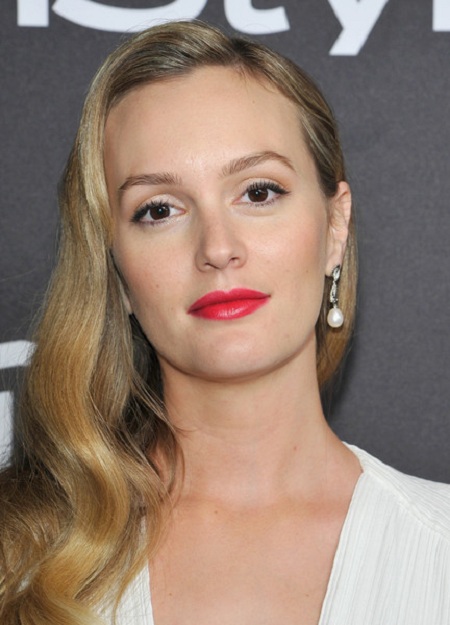