Home Article American Actress Rosario Dawson is in Relationship with Cory Booker, Detail About their Relationship and Children

American Actress Rosario Dawson is in Relationship with Cory Booker, Detail About their Relationship and Children 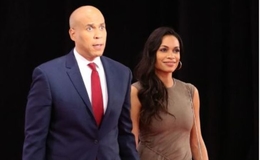 Bad News! American Actress Rosario Dawson and her boyfriend Cory Booker split. More about the reason for their separation here and know more about their relationship and their children.

A source confirmed the Unstoppable actress and her partner decided to break up. But what is the exact reason for the separation?

Rosario Dawson- Break Up with Boyfriend

As in November 2021, the couple who shared many pictures on Instagram said out loud that they were an item suddenly stopped posting about each other or making public appearances together. 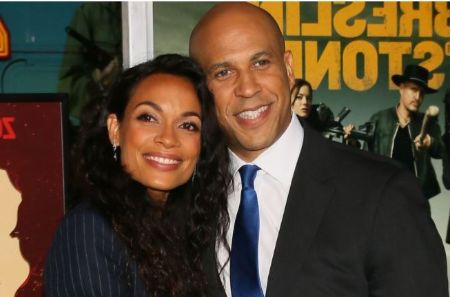 Rosario Dawson was in a Relationship with Cory Booker for three years. SOURCE: Instagram(@rosariodawson)

It's hard to believe the duo who used to be relationship goals to many of the new couple out there called it quits. The former flames used to look very in love, snapping selfies and indulging in some PDA.

Booker and Dawson are no longer together, as the two decided to break up in 2021. But they remain friends. Sadly, it was the distance that got in between them. 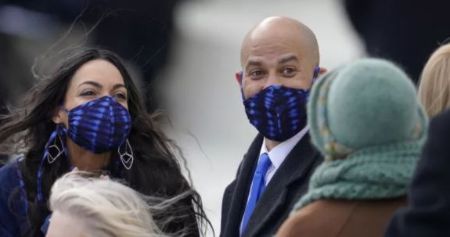 Precisely, Booker had been working on Capitol Hill to pass President Biden's Build Back Better agenda while Dawson's been busy on several projects, including Hulu's show ' Dopestick.'

Though Cory was busy campaigning for the president, it was great to see him taking time to support Dawson's equally-as-important career.

When Dawson and his actress girlfriend first met at a fundraiser for former-Maryland gubernatorial candidate Ben Jealous., Rosario was still in another relationship at the time, so nothing came out of the encounter.

Here's the video of Rosario Dawson speaking to extra TV.

A year later, in 2018, the actress and politician came across again. Then, Rosario admitted to TMZ that the two were in love. In October 2019, the lovebirds walked the red carpet together.

Well, Booker escorted his partner to the premiere of her movie Zombieland: Double Tap, where both were looking stunning in a matching navy suit. 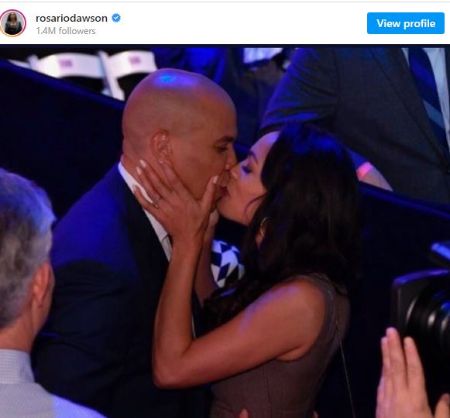 Fast forward to 2020, in June, Rosario and Cory moved together after quarantining separately; the couple cut the distance between them and then took the next step in their romance with the in-living relationship.

As of 2022, both parties have moved on, and there's no hope of seeing these two together anytime soon. To share the news with fans of Rosario Dawson, she's probably single currently and hasn't dated anyone since she broke up with Cory Booker.