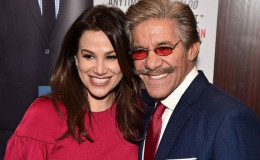 ‘If it is not meant to be, pick up the first sign and be done with it already'. Maybe this is one of the most clung notions to those who are otherwise known as the promiscuous celebrities to the people. And perhaps because of which these figures are often seen wrangling in the divorce zone more than they are seen making headlines with their work.

Such is the case with an attorney and journalist of FOX news, Geraldo Rivera who practically might top the divorce chart among celebs or common people alike. With the names of four former partners in his love diary, Geraldo has raised quite a reputation of himself as the guy who just doesn’t seem to consider having a second chance in a relationship.

So who is the one that is currently in a bond with this prolific news anchor? Let's delve about it more in the section below!

Geraldo Rivera: Who is he currently married to? Know about his Past Relationships

As of now, Geraldo Rivera is married to a television producer Erica Michelle Levy since August 2003. Geraldo and Erica met back in 2001 when Erica used to work on Geraldo’s show on CNBC. Although the relationship between Geraldo and Rivera isn’t that old, still the current partner, Erica is proving to be a way better companion for Geraldo.

Well, unlike his previous marriage so far this bondage of Geraldo and Erica has been able to steer their togetherness away from disputes. 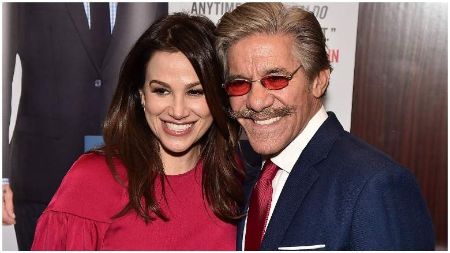 The couple also shares a daughter named Solita Liliana Rivera who was born in 2005, after the 2 years from their wedding.

Despite the age difference of 33 years between Geraldo 75 and Erica 43, and considering the bad marriage profile of Geraldo, not even single tabloids have been able to catch these two in any sort of scandals till now.

So, most of the people are betting it all in this current odd match to go on for quite long. And so far both Geraldo’s routers and he himself seems winning with it.

However, it isn’t that Geraldo hasn’t had any ups and downs in his romantic aspect of life. Not to mention again that before Erica, Geraldo failed four marriages. So, what led to such incidental wreckage in his love life. Let’s take it from the top at first.

Geraldo first step into matrimony began when he married Linda Coblentz way back in 1965 with whom he split up after four years in 1969. 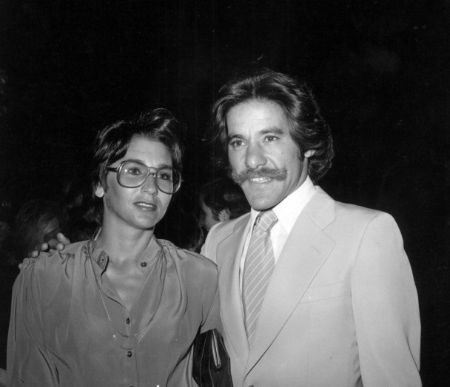 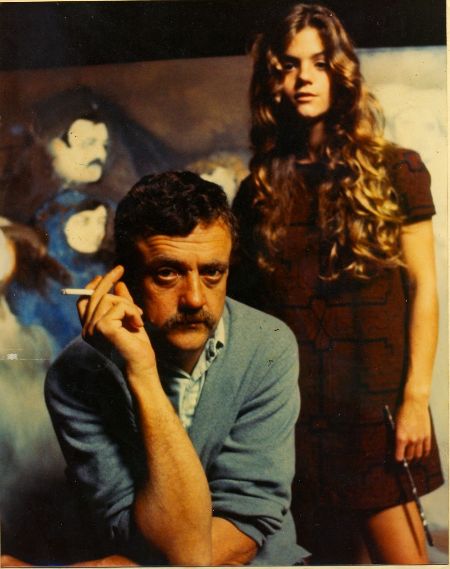 Geraldo finally looked like he was being made the man out of when he remained away from the divorce with his next wife Cynthia Cruickshank for 13 years(1987 to 2000). But eventually, it also went in vain like the rest of his previous marriages. 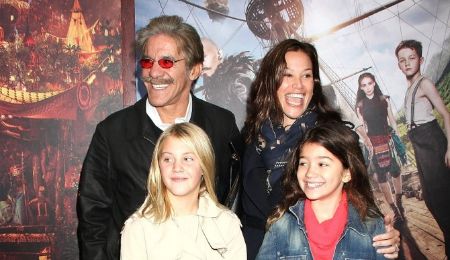 Well, many of you must've thought the reasons for his four previous divorces must be different for all four, but rest assured, it all points down to one point only, i.e, infidelity.

You May Also Like: 61 Years American Lawyer Mark Levin's Married Relationship With Wife Julie Prince, Has A Son And A Daughter

Geraldo once became a subject of notoriety for his alleged cheating scandals. Given his adventure with five women, it’s easy to assume Rivera had an affinity for women. But ultimately this also became the reason for the havoc he caused in his relationships. 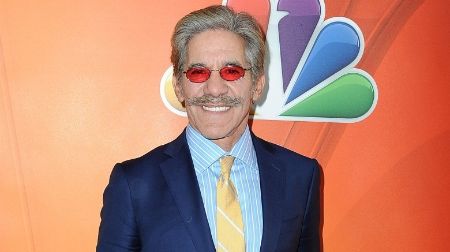 Following a 2005 profile in the Atlantic mentioning accusations, Geraldo's fourth wife C.C Dyer claimed that the TV star ‘ incapable of being faithful’ as the sheer cause of their apparent split up and later Geraldo accepted the blame confessing his indiscretions in the past explaining,

‘That certainly has been my story. But not now. I've been clean and sober [sexually speaking] for four years, and I've had a million opportunities, obviously, being on the road, especially being in Asia. But I've been studious about it. I figure I’ve got a thirty-year-old wife -why am I going to be greedy about it? I’ve finally given it up. Socrates we free of it at eighty. I was free of it before Socrates.’

At the time of the interview, Rivera had been married to Erica for two years and was already divorced from Dyer for five years.

If it pleases, you can sure name him the Fabio of the veterans, but stepping aside women Geraldo has always stood himself as quite a family guy. A closer look at his social media pages reveals that he’s a loving father and now a dedicated husband.

In fact, his recent updates are always sprinkled with images of his grandson, snaps from the Thanksgiving table and loving selfies with his current wife, Erica. 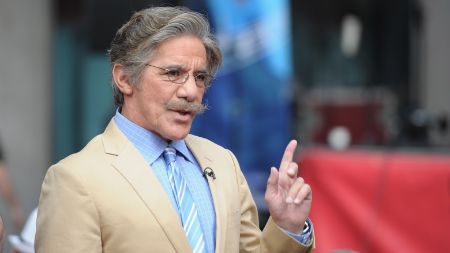