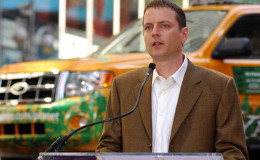 Yahoo co-founder David Filo is living a happy married life with wife Angela Buenning. Sources say that the two is blessed with a daughter.

David Filo, the renowned and talented person is the co-founder of the powerful search engine, Yahoo!. Looks like he is not only lucky in his career as he is enjoying a delightful marriage.

Filo, one of the richest person in the United States is quite secretive when it comes to his personal life. Wanna know more about his married life, kids and more? Let's dive in!

David Filo, 52, is married to Angela Buenning. She is a teacher and photographer by profession.

Filo and his wife are very private when it comes to their personal life. We are very enthusiastic to know details about they met and how everything started but looks like Filo is not ready to disclose details on the very topic. 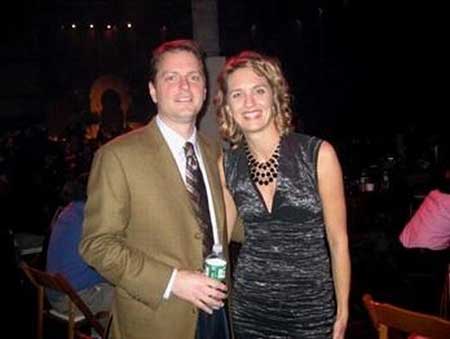 Furthermore, the couple worked together in the launch of Stanford Interdisciplinary Graduate Fellowship in 2008. They have also aided their best in professorships in education and engineering.

Though the couple is so much into themselves regarding their family affairs their professional contribution is never hidden.

In 2013, they worked together to create Imagine K12; the firm that invests in education technology companies.

The couple has maintained their personal life under wraps so far. Sources reported that the couple is blessed with a daughter but they haven't opened up about it.

He co-created an Internet website called 'Jerry and David's Guide to the World Wide Web' with Jerry Yang. Later the name was switched to Yahoo!.

Yang and Filo noticed the business potential of Yahoo and that's how they co-founded Yahoo Inc!.

It was one of the pioneers of the early Interner era in the 1990s. Filo sold its core business to Verizon for $4.8 billion in June 2017.

Apart from it, Alibaba acquires 15% and Yahoo Japan acquires about 35% share of the company while the rest is transferred to Yahoo's successor company Altaba.

As the service is used worldwide, it's been one of the leading internet brands.

We can say that it's his effort and intelligence which made our lives perfect and easy. We can simply reach every corner of the world with just a single click. 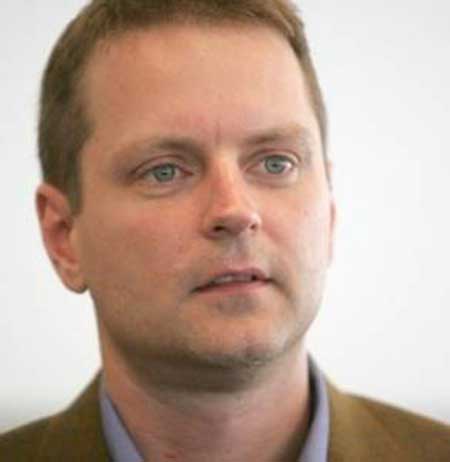