Home Article American Crime Story Actor Dale Godboldo Might Be Single,Who is he Dating Currently? Get All The Details Here

American Crime Story Actor Dale Godboldo Might Be Single,Who is he Dating Currently? Get All The Details Here 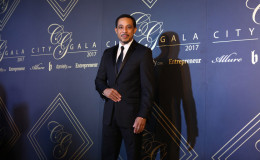 Dale Godboldo, one of the mind-blowing actors of the Hollywood movie industry is gaining wide recognition from his fans and media. They are quite desperate to know is there someone lucky to be in the life of the star?

If you're a 90's children then you must all know the dreamy star, Dale Godboldo from The All-New Mickey Mouse Club. The veteran actor starred in hit crime drama series American Crime Story: The People Vs. O.J Simpson as a lawyer.

Although his character seemed strictly professional in the show with not much of personal life, behind the screens, Dale is quite opposite. He's secretly dating his loving girlfriend and fans are eager to know who's the lucky lady!

The 42-year-old Dale Godboldo of The People v. O.J. Simpson: American Crime Story hasn't revealed much about his dating life to the public.

But looking at his Instagram posts, Godboldo is certainly not single and he's dating someone. He and his actress girlfriend Ion Overman have been dating for the past few years. 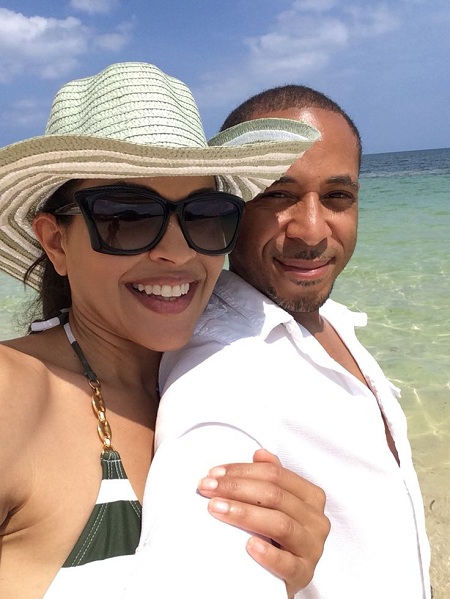 Back in 2015, Dale retweeted a tweet posted by Love, Inc. starlet, Ion where she captioned a photo of Dale writing, "My cute boyfriend @DaleGodbold looking all cute."

The star also recently posted a picture on Instagram with his gorgeous lady attending 'The Beatles LOVE'. You can see Overman sharing a passionate kiss on Godboldo's cheek in the photo.

Yeah... we just did that. INCREDIBLE ?? #cirquedusoleil #Beatles #love #vegas

Though the two haven't revealed exclusive details about their relationship in mass, their amazing chemistry tells us that the couple is committed and happy together.

Though Godboldo initiated his career in the 1990s, he made his first movie debut in the 1999 movie Dirt Merchant.

Later, he performed in ER and Promised Land. In 2003, she starred on Courting Alex, Commander in Chief, and Women's Murder Club.

He portrayed the role of Samuel L. Jackson in the 2008 thriller, Lakeview Terrace.

Some of his TV roles include Smart Guy,  Caroline in the City, Promised Land, Kristin, Judging Amy, Wanda at Large, Method & Red, Commander in Chief, and My Thai Life in 2016.

Well, we are still waiting for the star to see in new projects in the upcoming days. 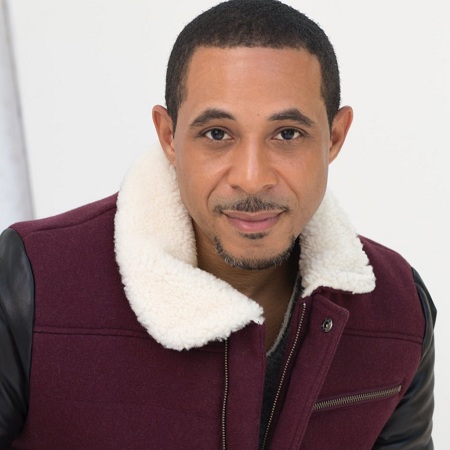