Home Article American Idol alum Jessica Sanchez Dating Someone or Busy singing; Is she Single or In a Relationship?

American Idol alum Jessica Sanchez Dating Someone or Busy singing; Is she Single or In a Relationship? 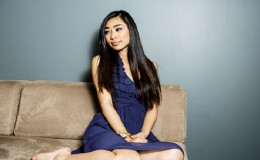 American Idol alum Jessica Sanchez Dating someone or busy singing; Is she Single or In a Relationship?

Many of you know Jessica Sanchez from the most popular American reality singing show, American Idol.

Scroll down below to know more.

Jessica Sanchez first gained fame when she participated in the season 11 of the world-renowned Television show, American Idol. To say the least, it was an idol start for the singer as she entered the podium of the show.

Her voice was so energetic and passionate that even judges- Randy Jackson, Steven Tyler and Jennifer Lopez had to resort to get up from their seats and give her a big round of applaud.

Even though she didn't win the title and had to live with the runner-up title, she still gained a huge amount of followers all across the country. 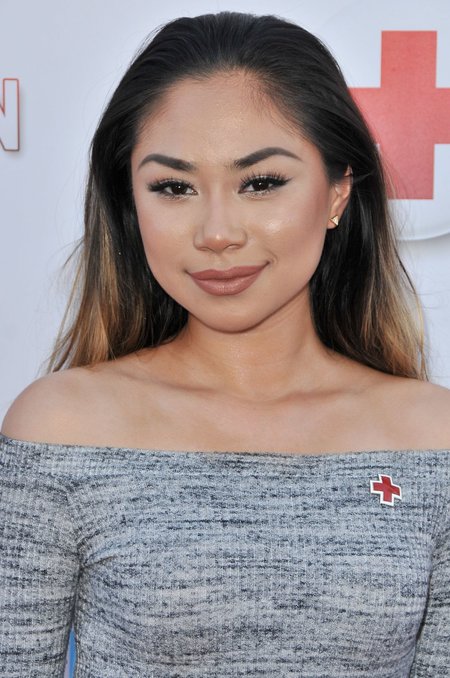 We came to realize her talent for singing when she sang I Will Always Love You by Whitney Houston, all of the judges were on their feet.

Now speaking of her current relationship, upon her break-up with fellow co-star, DeAndre Brackensick she is still not available on the dating scene yet. Currently, the singer is more focused more towards her career.

And no, she is not hiding any secret boyfriend as we all know she is pretty much open about her personal life. If she was, in reality, dating someone then surely we would know about it.

During her time in the show, she fell in love with fellow co-star, DeAndre Brackensick. Both of them were equally into singing and their passion for singing grew them closer and they eventually started dating. 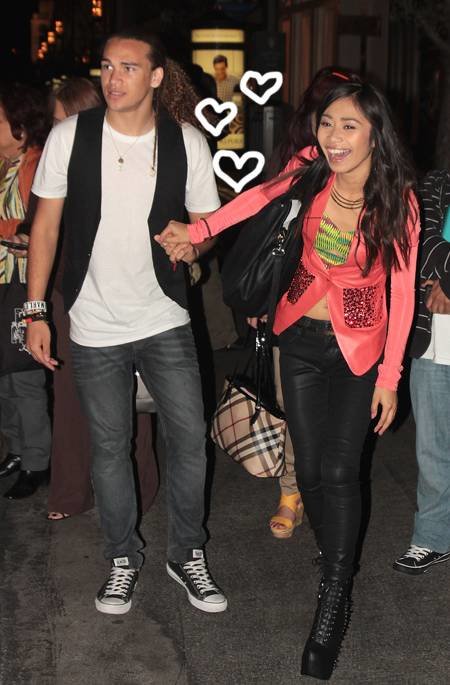 Jessica and her ex-boyfriend DeAndre during a night out together
Source: Zimbio

Both of them were totally head over hills for one another. In a now-deleted Tweet, the singer disclosed her relationship and stated,

"I got a secret and I want you guys to guess..

And DeAndre also confirmed the big news by calling Jessica his girlfriend on the social media.

"Me and Jessica are officially dating, Yes Jessica is my girlfriend,”

The pair was in a relationship for some time now before they went their separate ways in 2012. In a tweet, she replied to the question How's DeAndre,'

"He’s good! We don’t really see each other that much anymore, but everything is good."

So that was it for her relationship with him. She is not dating anyone ever since. 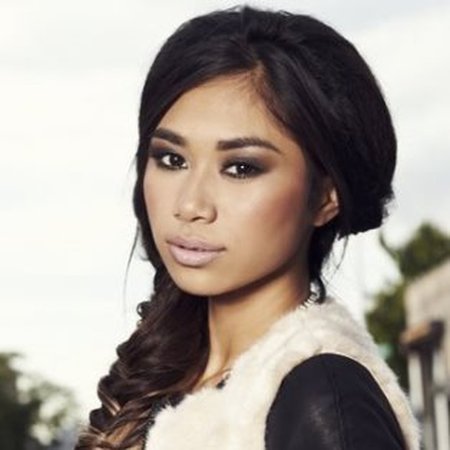