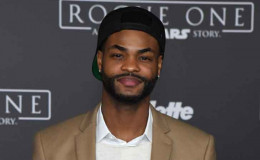 Viner King Bach Dated Liane Valenzuela and was rumored to have hooked up with Lele Pons and Amanda Cerny. Know About his Relationships.

Rose to fame from making vines, King Bach is one of the most famous Viners who has the most counted followers till the end date of Vine. The comedian is already in the Hollywood and has screened in several movies and series alongside many megastars.

Andrew B. Bachelor professionally known as King Bach is an American actor, comedian, and internet personality and is best known for making vine videos. He is also known to have the most followers by the time Vine ended.

The comedian was in a relationship with Liane Valenzuela who is famous for making Musical.ly videos. She has done some modeling work, sings and dance as well. 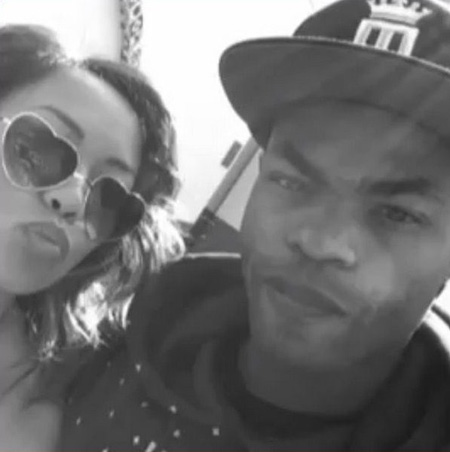 Bach was romantically linked with the model Liane
Source: Ask

The two started dating in the early 2014 and were together for almost a year. But things probably did not work out between the two and they eventually broke up in early 2015. 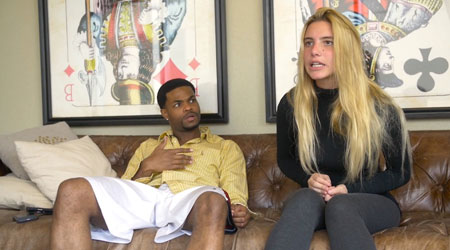 Bach was rumored to have hooked up with Pons

Several sources claim that King Bach and Amanda Cerny were married for a year but look like all those fake rumors are out of sight. The two are good friends and can be seen in several videos together. 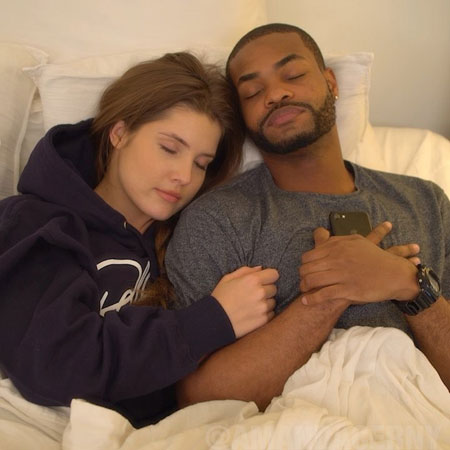 Bach and Cerny were rumored to have married for a year
Source: HotInstagram

They played couple a lot of times and their fans actually believed that they were real-life couples but it was all fake but sources also claim that they might have hooked up in past.

King Bach himself has not said anything about his dating life so far and keeps it a little private. His photos with these girls brought all the speculation and there is no confirmed news about who is he dating recently.

Talking about his career, he made funny videos on vines and earned more than 15 million followers on Vine. He now runs his own YouTube channel named, BachelorsPadTv.

His Vine act led him to sign with the UTA (United Talent Agency) which landed him a recurring role in the comedy series House of Lies. He was regular on the series Black Jesus and had a recurring role on the romantic series, The Mindy Project. 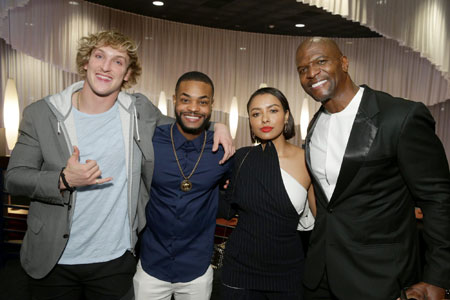 Bach and his co-stars from the movie Where's the Money on the premiere
Source: TalkingWithTami

Bach also screened in the comedy film, Fifty Shades of Black and also appeared as a fictional character of himself acting in 2015 movie We Are Your Friends. He had the lead role in the comedy movie, Where's the Money as Del alongside Logan Paul and Kat Graham.

He used to live in the same apartment with other social media celebrities including Logan Paul, Amanda Cerny, and Juanpa Zurita. The actor has risen to fame from making funny videos and his act and can be soon seen in some movies. 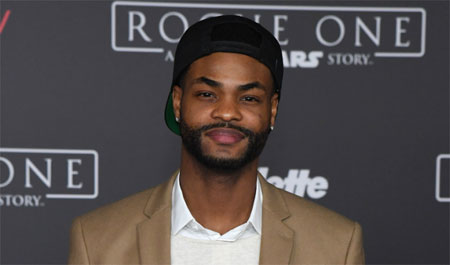