Home Article American journalist Heather Nauert Married her husband in 2000; Find out about her Relationship & Children

American journalist Heather Nauert Married her husband in 2000; Find out about her Relationship & Children 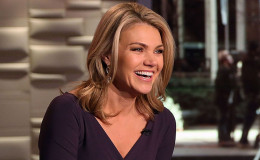 It's going to be a good year for Heather Nauert, as she is now named the spokesperson at the State Department. All those years worth of hard work finally paid its rewards.

But what we're all missing is that the driving force behind her motivation is none other than her husband and children.

Today, let's take a moment from our lives and be up close and personal with the journalist and her family.

Heather Nauert and Scott Norby-Married Since 2000

On a daily basis, we're hearing about multiple celebrity divorces from all around the world. These instances are regularly occurring in Hollywood and it doesn't surprise us anymore. 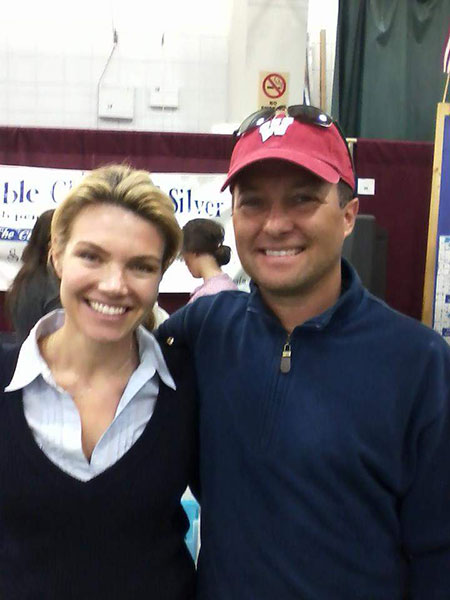 Heather and Nauert married in 2000 after dating for a little while
Source: Heavy

But long-term relationships are pretty rare in Hollywood. And today we're talking about one of these rare couples and they are none other than Heather and her husband Scott.

The pair got hitched in 2000, in a lavish ceremony surrounded by their close friends and family. The pair started dating after a mutual friend introduced them to one another.

Discover: Fox & Friends Journalist Ainsley Earhardt Blissful Married Life With Wealth Adviser Will Proctor Following The Divorce From her Ex-Husband Kevin McKinney: Get All The Exclusive Details About Them Here.

Both of them were starting their career from the lowest and looks like, supporting each other during the worst of times made them reach the position that they are in today. 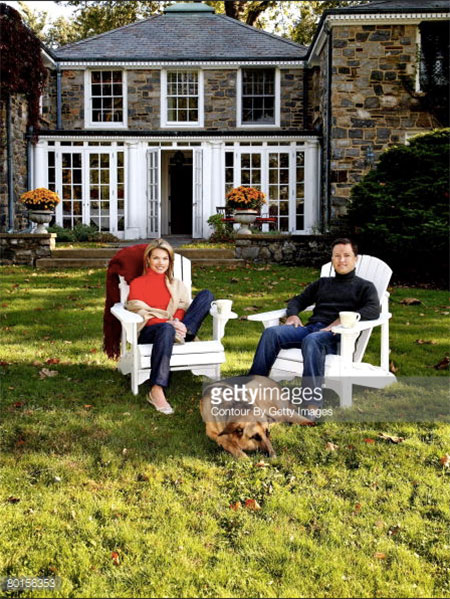 Heather was recently appointed as the spokesperson for the US Department
Source: Getty Image

Heather was recently named the spokesperson for the State Department, whereas, Scott works as Managing Director at UBS Investment Bank, Americas.

The duo is a proud parent of two adorable children. In a short amount of time, Heather and Scott made it big in their professional life, got married, and bring forth two boys in this world. 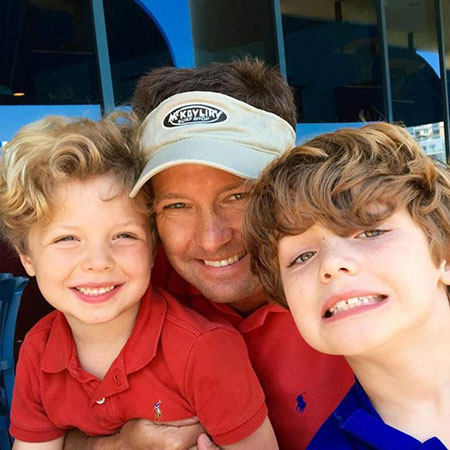 The couple shares two children between them, Peter and Gage
Source: Heavy

They have two boys, Peter Raymond, born 2009, and Gage Williams, born 2010. The duo is usually taking out their boys in exotic holidays around the world.

It's not surprising to see that the duo is taking good care of their boys. Well, we do hope that they stay like this for many years to come. 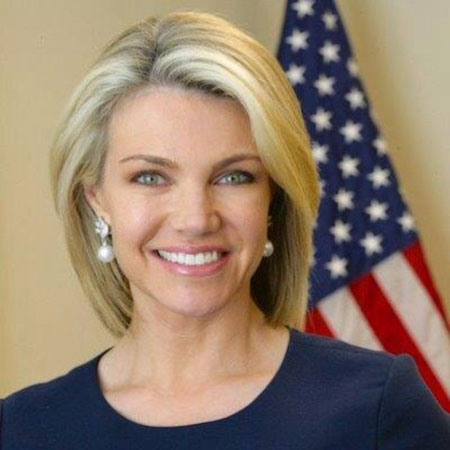