It's not always easy to carry the will to live when something tragic happens. Life can take away your entire joy in a matter of seconds. Anna Nicole Smith faced the epitome of sadness when she lost someone she loved more than she probably loved herself, eventually leading to her own death.

It's not always easy to carry the will to live when something tragic happens. Life can take away your entire joy in a matter of seconds. Anna Nicole Smith faced the epitome of sadness when she lost someone she loved more than she probably loved herself, eventually leading to her own death.

Smith who married twice lived a life that had all kinds of emotion a human can experience. Let's get into more details about the life this gorgeous model lived.

The blond bombshell Anna Nicole Smith married her first husband Billy Wayne Smith when she was just 17 years old. She gave birth to her first son just a year later, named Daniel Wayne Smith. However, the couple separated soon after. 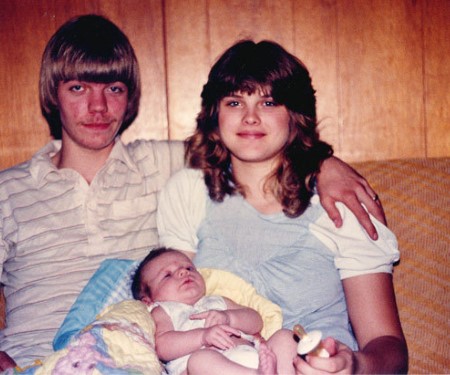 Anna began working in numerous low paying jobs after her split. Even at a young age, she carried immense care and affection for her son. She later became a stripper in a club in Houston to support her offspring.

At the same club, Smith met her unlikely future husband, a Texan oil tycoon named J. Howard Marshall, worth over $700 million. He fell in love with Anna and started providing support for her which helped blossomed Anna's career. 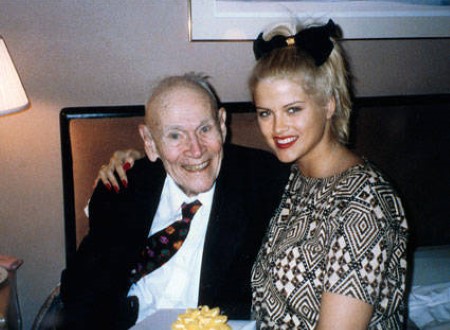 In 1994, Anna 26 at the time married the multimillionaire Marshall who was aged 89. One of the unlikeliest couples you are ever likely to see! However, their married life did not last long as Marshall already in the twilight of his life passed away just 13 months later, on 4th August 1995.

Prior to his death, there were speculations the model married her spouse for his money. It was also revealed she never lived with him, never had sex with him, nor kissed him in the mouth more than ten times.

Meanwhile, Anna was not named in Marshall's will and she kept fighting for a portion of his wealth for the rest of her life, albeit to not much success.

Anna Nicole Smith died on 8th February 2007. Her body was found in Hollywood, south-east Florida, near Miami. The official report said her death was caused by "combined drug intoxication". 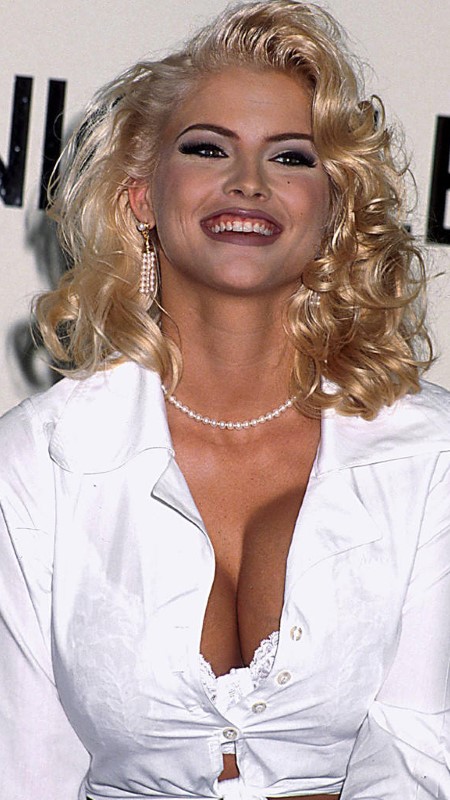 "Anna saw herself as both mother and father to Daniel. From the time I met her, everything was for Daniel. I would say that physically, she died last week, but in a lot of ways, emotionally she died when Daniel died."

Earlier, Anna gave birth to a daughter in 2006 but was left heartbroken when her son Daniel Wayne tragically passed away on 10th September. Similar to his mother, it was reported the cause of his death was an accidental drug overdose.

Friends of Anna said she had lost her will to live ever since her son left this planet. She was hit hard by the tragic events and apparently she never really recovered.

The mother who was incredibly caring for her son even when she was merely a teenager could not cope with the premature demise of her boy. The similarity in their death comes as no coincidence.

Daniel Wayne Smith, Anna Nicole Smith's first son was born on 22nd January 1986. After his parents split, Daniel was raised by Anna and his maternal grandmother. 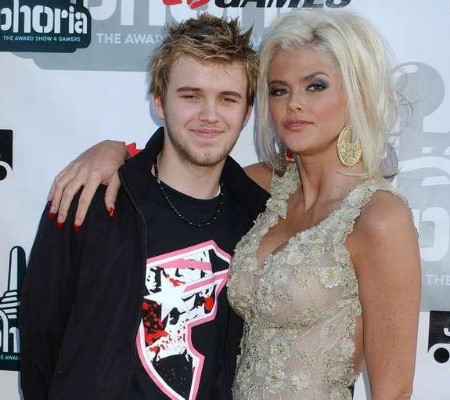 Two decades later, Anna gave birth to her second child, a daughter named Dannielynn Brickhead. Her first name was a tribute to Anna's son who passed away after a few days of visiting her mother and newly born half-sister in the hospital in Nassau, the Bahamas.

The joy soon turned into sorrow in Anna's life. The happiness was replaced by tragedy, as mere three days after the birth of her daughter her beloved son departed from this world. This proved fatal for Anna's own life as she never managed to recover from this sadness, eventually leading to her own death.

Meanwhile, Birkhead Paternity Case was launched in 2006 when the father of Smith's newborn daughter caused controversy. Although the birth certificate had her then boyfriend Stern as her father, there were many contenders claiming to be her dad.

Among them, Larry Birkhead was one of them. A former love interest of Smith filed a lawsuit to challenge paternity. Besides Birkhead and Stern, Alexander Denk, Mark Hatten, and Frederic Prinz von Anhalt, also claimed to be the father.

This gained a wide media attention. Michael Baird launched a DNA test on 21st March. He subsequently analyzed the results and on 10th April 2007, the results were announced confirming Birkhead as the father of the baby. 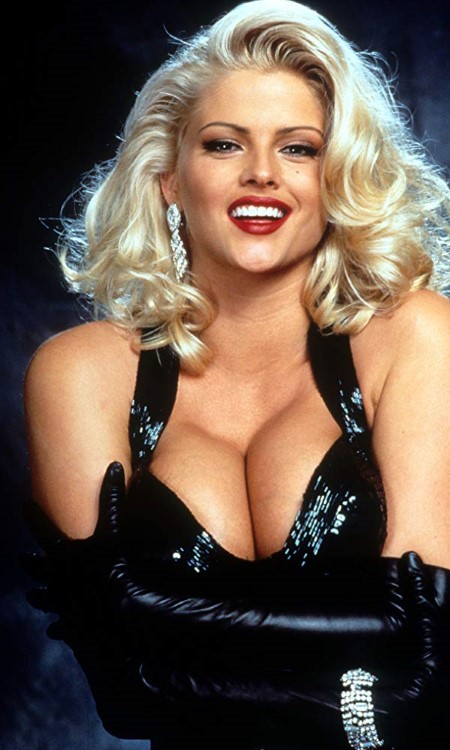