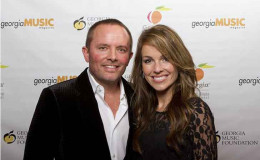 Seven-times Grammy Award-nominated artist, Chris Tomlin is a popular music artist who has won several awards for his skills.

The artist's love life has been an interest to a lot of his fans. Married to wife Lauren Bricken for more than 11 years, the couple is living a blissful life with a family of four. Wanna know more details about their love life? Check out the article below:

Married To His Long-Term Wife Lauren Bricken, Chris Tomlin Is Close To His Decade-Long Married Life!

Chris Tomlin is living a joyful life with a family of four. The 46-years-old music artist is married to Lauren Bricken and is parenting two adorable children. Reports claim that the two tied the knot on 9 November 2010 and had a beautiful wedding ceremony. 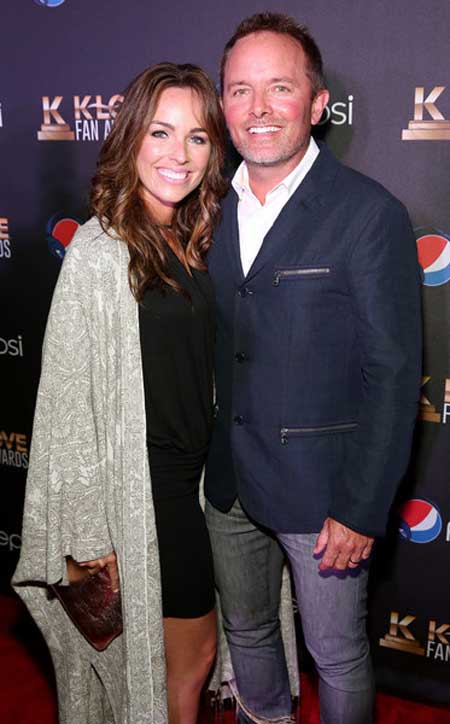 Chris and his wife Lauren are married for more than 8 years. Source: Zimbio

The pastor of Passion City Church, Louie Giglio tweeted about their wedding with a beautiful message for the couple. Tomlin announced his engagement in July of 2010 and reps confirmed that they started dating in 2009.

Wedding bells happily toll across the Pacific. Congratulations to friends Chris and Lauren Tomlin on an unforgettable day!

The artist is active on his social media and often shares lovely pictures of his family. His wife left a lovely message to the artist on Father's day with a picture of him with his three beautiful daughters.

Tomlin, being low-key about his personal life has made it harder to track information about their personal life but the couple is living a blissful life with the family of four and let us hope we get to hear some good news about Tomlin's love life soon enough. 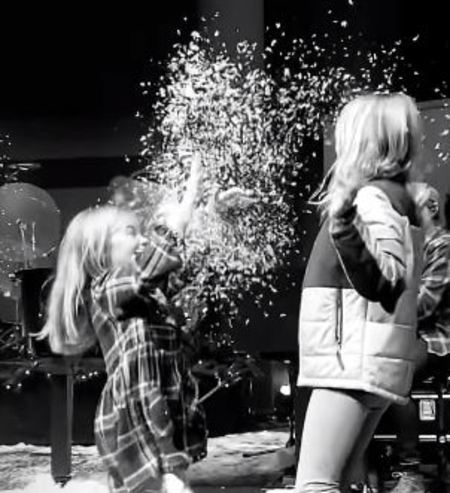 Chris Tomlin's Songs Have Won Him Several Awards In His Life!!

Tomlin has got a lot of praise for his work and has been a common name in numerous Awards. He has been nominated for Grammy Awards 7 times, three categories for Billboard Music Awards and 32 times for Dove Awards which he has won 19 times. 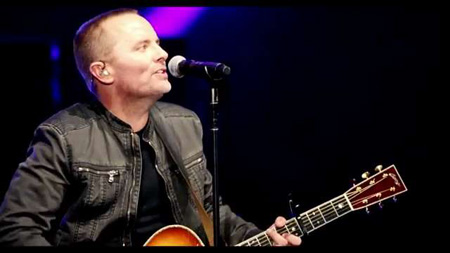 Chris has been nominated 7 times for Grammy Awards. Source: Billboard