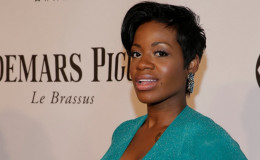 When you share a child in a relationship, it cannot get more serious than that. Fantasia Barrino shared children with different partners in her dating life whom she eventually ended up splitting. Perhaps it was for the best as she ended up with the love of his life after numerous failed relationships in the past.

When you share a child in a relationship, it cannot get more serious than that, right? Well, not for, Fantasia Barrino, as she shared children with different partners in her dating life whom she eventually ended up splitting. Perhaps it was for the best as she later ended up with the love of her life after numerous failed relationships in the past.

Barrino is currently in a blissful married life with her husband whom she calls her best friend too. The couple recently celebrated their third wedding anniversary.

Fantasia Barrio is married to her boyfriend turned husband Kendall Taylor. Kendall is an American businessman. The couple tied the knot in a romantic ceremony on a yacht on 19th July 2015. 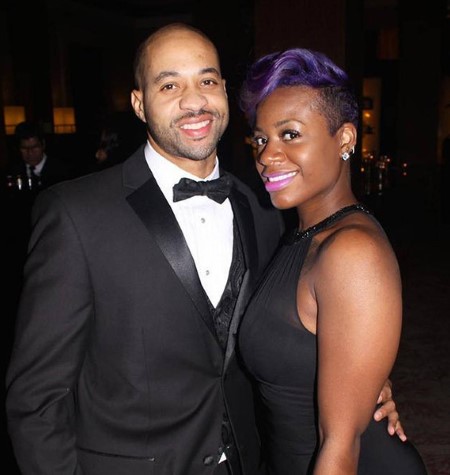 Apparently, the couple met for the first time in a nightclub. However, their love affair was kept secret by Barrino until she felt it was the right time. Later, the singer surprised her fans by announcing the news of her exchanging wedding vows with the man of her dreams. It was revealed the pair dated for a mere three weeks before they embraced each other as life partners.

Fantasia's first wedding was an amazing event. The place was decorated with gorgeous red roses filled with diamonds. In December 2016, the bride took to Instagram to share her feelings towards her life partner.

Meet the Taylors. He's the reason I sing #SleepingWithTheOneILove with so much passion. My right hand and protector  #TheDefinitionOf #July29 #Album5

Barrino shared pictures of her wedding to her fans on Instagram. The duo was both dressed in white. As the ceremony concluded, the couple headed for a romantic honeymoon, sharing pictures on social accounts.

The couple is often very expressive about how much they love each other. Fantasia usually takes to social media to display her affection for her husband.

I'm happy, he's happy and together we are in the right place. I explain how much water does for me and the fact that my king gets out in the coldest water I've stepped foot in makes him my Homie for life. I'm ready to go back and fight again, ready to push for something different and greater. Find your disconnect ONLY to come back ready for whatever life sends your way. Doing things I've never did but being able to look back and say "I MADE IT!" Love you Jamaica ???? see you soon. Now it's TOUR TIME! #TheDefinitionOfTour

Interestingly, the married duo shared their vows for the second time on 26th December 2016. As always, the singer shared numerous pictures of her second big day on her Instagram.

Later Fantasia shared another image on the same day where she expressed her love for the man she claims she could get married with over and over again. Her caption read:

"I Love You so much that I'd do it over and over and over again! When I met You, I just never knew!! It's almost like I may have known you in another life. Like this love has happened before and that's how it works so well between us because we've been here before. So we did it AGAIN!! The right way.. so....Yes I DO ?#Love #shareyourlove"

This adorable couple is living a blissful married life with no sign of any conflict. Their fans are waiting to see when they decide to expand their family with beautiful children.

Although Fantasia does not share any child with her current husband, she has been a mother twice in her life.

Fantasia dated Antwaun Cook for three years from 2009 to 2012. The former couple shared a son named Dallas Xavier Barrino. During an interview with the Billboard in July 2016, the singer talked about what she went through after the split.

Barrino said she was humiliated during the divorce trial as she was accused of home-wrecking and sex tapes. This prompted her to attempt suicide by consuming a bottle of aspirin. 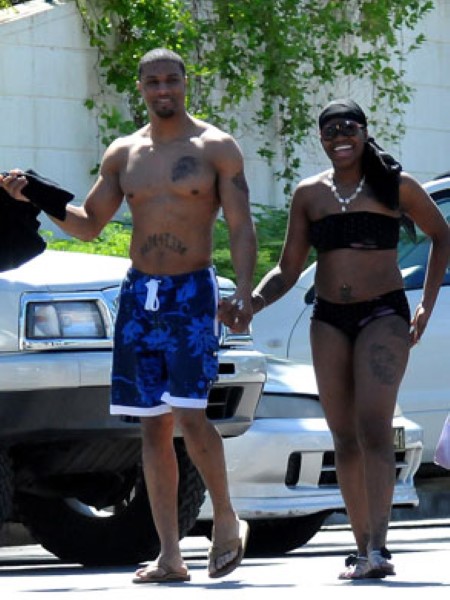 Earlier, Fantasia was in a five-year relationship with Brandel Shouse from 1998 to 2003. The ex-pair shared a daughter named Zion Quari Barrino who was born on 8th August 2001.

Besides failed relationships, the singer went through multiple tragic events in her life.  In September 2017, her younger brother Xavier Barrino got in a motorcycle accident in Charlotte, North Carolina.

Xavier suffered critical injuries but thankfully survived. Fantasia stayed by her brother's side during hospitalization as well as when he was rehabilitating - the pictures of which were shared by her on social media.

As her brother was making a recovery, Barrino had to deal with another family tragedy - the death of her oldest nephew named Tyquan Barrino. He was the son of Ricco Barrino, Fantasia's musician brother.

After numerous failed relationships and multiple tragic events, it's nice to see this gorgeous lady enjoying a beautiful life with her husband who is as much her best friend. 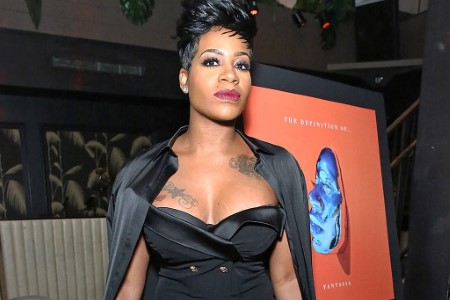