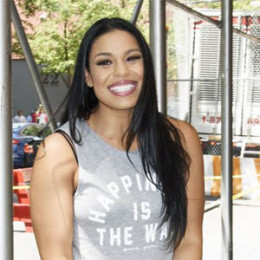 Jordin Sparks is a singer, songwriter and actress who rose to fame after winning the reality show, American Idol. She was nominated for various prestigious awards and won some of them including the People's Choice Award, Soul Train Award, American Music Award, NAACP Image Awards, and others. The lady with many of the hit albums is today married with a baby.

Jordin Sparks was born Jordin Brianna Sparks on 22nd December 1989 in Phoenix, Arizona. Her parents, Jodi Sparks and Philippi Sparks (a former professional footballer) raised her along with her younger brother, Philippi ‘’PJ’’ Sparks Jr. who plays football at the Arizona Christian University. 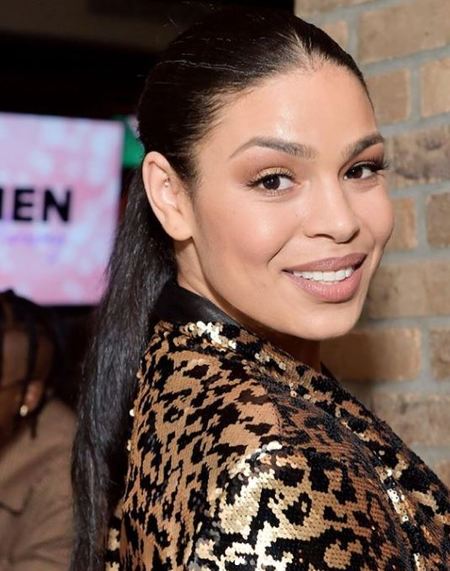 Sparks is an American and of different descent as her father is an African-American and mother, Caucasian. She studied at Northwest Community Christian School in Phoenix and Sandra Day O’Connor High School. While in school, she began to sing and was later homeschooled to better her singing. 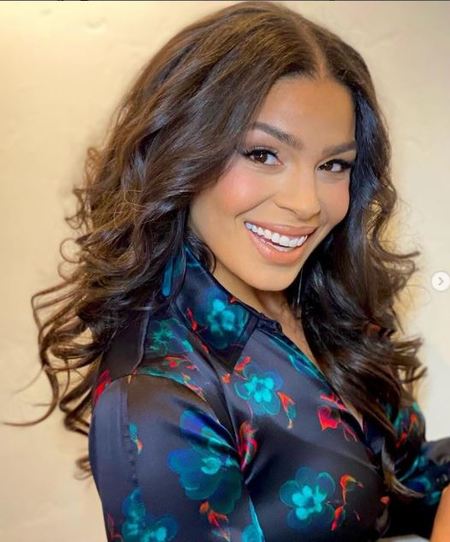 She then performed the national anthem at different sporting events and shows, mostly for the Phoenix Suns, Arizona Cardinals, and Arizona Diamondbacks. He even appeared in 2004 Christmas show and toured along with Alice Cooper and Michael W. Smith. In 2006, she became one of the six winners of the Phoenix Torrid search for the Next Plus-Size Model and was even in several promotional campaigns of it.

She rose to fame after winning the singing reality show, American Idol. She first auditioned in 2006, but could not impress the judges and was not selected. She, however, did not give up and auditioned for the second time. This time she got through to the next round.

Sparks' impressive performances won the hearts of the audience and even the mentors. As a result, she won the show and grabbed much of the popularity.

She was signed by the reputed recording label named, Jive Records. In 2007, Sparks released her first debut single, Tattoo that entered the Billboard Hot 100 and became the hit of the year. During the same year, she released her self-titled first album which included the song No Air featuring Chris Brown that became a hit among the youths. 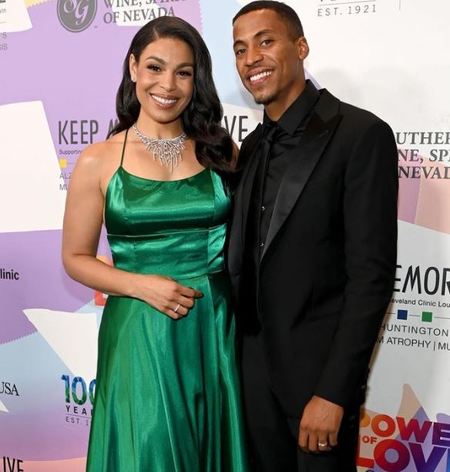 In 2008, Sparks released the single, One Step At A Time that received high acclaim. She then began to perform in several concerts and programs from which her popularity reached the peak.She even got a chance to perform at the First Inauguration of Barack Obama's ceremony.

After the success of her first album, she worked hard from 2009 for her second named, Battlefield. Like her previous album, this one was also a hit. Apart from singing, she also involved in acting making debut from one of the episodes of a sitcom, The Suite Life On Deck along with casts Debby Ryan, Dylan Sprouse, Brenda Song, Phill Lewis, Cole Sprouse, Matthew Timmons and others.

Some months after she worked on another drama series, Sparkle with Whitney Houston, Carmen Ejogo, Tika Sumpter, Mike Epps, Derek Luke, Omari Hardwick and much more. In 2014, she shared the screen with Nicholas Cage, Chad Michael Murray and Nicky Whelan in the blockbuster movie, Left Behind.

Sparks then joined The Heights, the production team of music and began to perform in various places. In 2013, she worked with the popular singer, Jason Derulo for his album, Tattoos. In 2015, she released her third album, Right Here Right Now which was considered one of her best albums of her life. In 2017, she announced that she will be one of the judges along with Thomas Rhett and Molly Sims in the 2018 Miss America.

Jordin Sparks is Married with a Son

The gorgeous actress/singer is married to her longtime boyfriend, Dana Isaiah in a private ceremony. Her husband is a rising model with whom she started dating after meeting for the first time during the family Easter weekend. 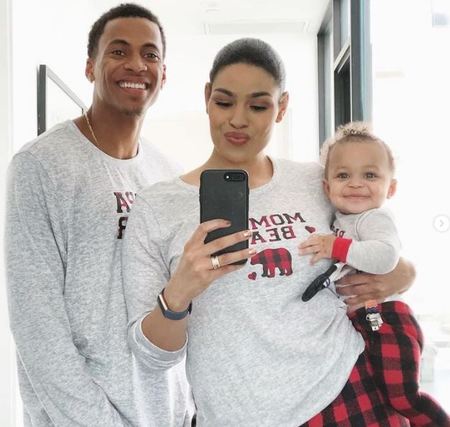 They tied the knot while on vacation in Hawaii in July 2017. Some months after their marriage, they announced to the media about their wedding and her pregnancy. They were really happy to announce the news of their child. Well, Sparks and her husband finally welcomed their first child, a son named Dana Isaiah Thomas Jr. in 2018.

Apart from this, Sparks firstly dated singer-songwriter named, Blake Lewis in 2006 and later on separated for some unknown reasons. After that, she had an affair with an American model, Steph Jones in 2008 and eventually broke up in 2010. 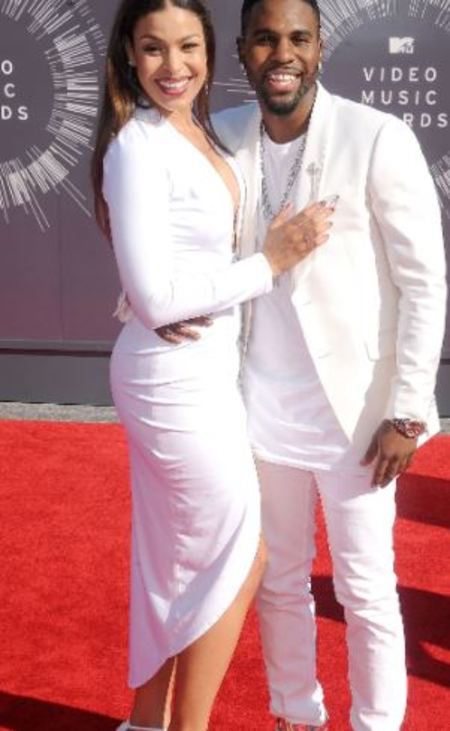 Jordin Sparks was in a relationship with Jason Derulo for three years. SOURCE: Instagram (jordinsparks)

Sparks was diagnosed with an acute vocal hemorrhage, caused due to overuse of the vocal cords. Due to which she canceled many of her shows. She fully recovered in 2008 and made comeback through various shows.

Jordin Sparks is currently 27 years old and has a good height of 5 feet10 inches (1.78m). Through her hit songs and albums, she today has accumulated an amazing net worth of $8 million. She not only earns from her singing career but also from her series and movies.

Her movie, Left Behind which was released in 2014 made $19.7 million at the box office. She also draws some portion of money from touring in various places with many famous personalities. Besides these, she is the brand ambassador for a cosmetic company, Avon. She then teamed up with Wet Seal and opened her own clothing line, Sparks.

Further, Sparks has her own line of fragrance called, Because of You. Not only this, she also involved in charity works and launched, I’m Mad Are You? a campaign that encouraged the youths to work for their passion.

With such amazing earning, she is living a lavish life with a house in LA, California worth $1.5 million. Sparks also own a luxurious car, Rubicon car worth $40,000.

On 16th July 2017, Jordin Sparks tied the knot with her longtime model boyfriend, Dana Isaiah in Hawaii secretly. The couple is even expecting their child and will be welcoming soon.