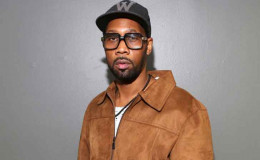 Marriage is something which changes a person for the better. And whenever someone commits to someone else outside his/her marriage it naturally makes them regrets their decision.

Marriage is something which changes a person for the better. And whenever someone commits to someone else outside his/her marriage it naturally makes them regrets their decision.

Robert Fitzgerald Diggs, aka RZA, still to this day regrets of having children outside his marriage. Let's take a look at his controversial personal life and dug deep into his current marriage life.

RZA tied the knot to Talani Rabb back in 2009, after divorcing the first wife. His current wife is a model and an actress.

The duo exchanged vows in a quiet ceremony on 29th August 2009. The ceremony was held in Santa Barbara and only the closest of the couple's friends and family were in the attendance. 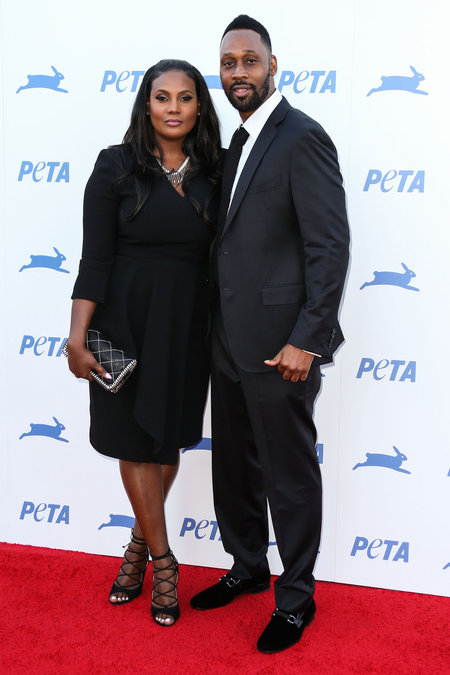 His wife is an accomplished actress and has worked in big movies like The Scorpion King alongside, Dwayne Johnson and Kelly Hu.

The couple doesn't share any children between them but they do take care of RZA's children from a previous marriage. And the duo will be sharing their ninth wedding anniversary next month. Congratulation to the couple!

RZA married Eboni Mills back in June 2000. Both of them dated for a few years before tying the knot in an intimate ceremony.

The pair was ready to start a family and became parents to three children named Shaquasia, Melchizedek, Understanding and Eternity Diggs. 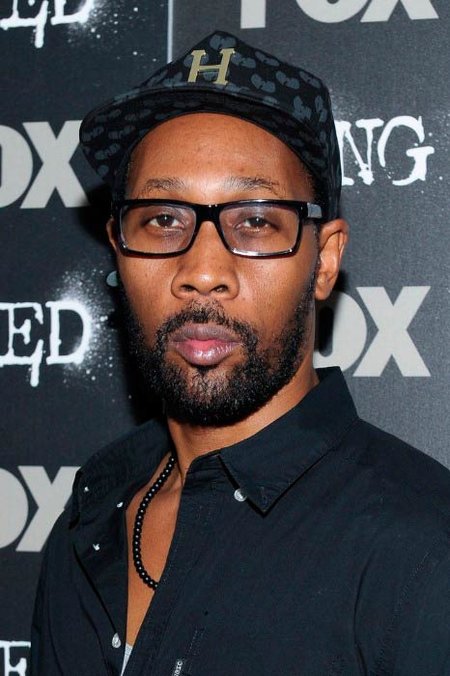 RZA was first married to Eboni Mills and shares three kids with her
Source: Celebrity Infos

In an interview, RZA has stated his discontentment having to become a father to more children outside his wedlock which led to some strain in his marital life. He still regrets his decision of becoming a parent outside his marriage.

Time went by and his relationship with Eboni turned sour and the couple eventually decided to part ways. They got divorced in 2006 after six years of togetherness. 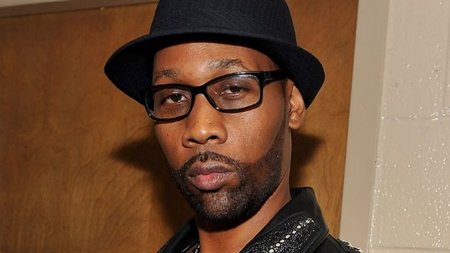