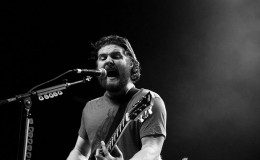 American singer Andy Hull, famous for his singing talent is also enjoying a blissful married life. Not only that, but he is also a proud father of his one-year-old daughter.

Known for his hysterics in the social media, the singer often shares cute yet funny pictures of himself with his family. By now you must be very eager to know about his personal life so without further ado, let's get right into it. 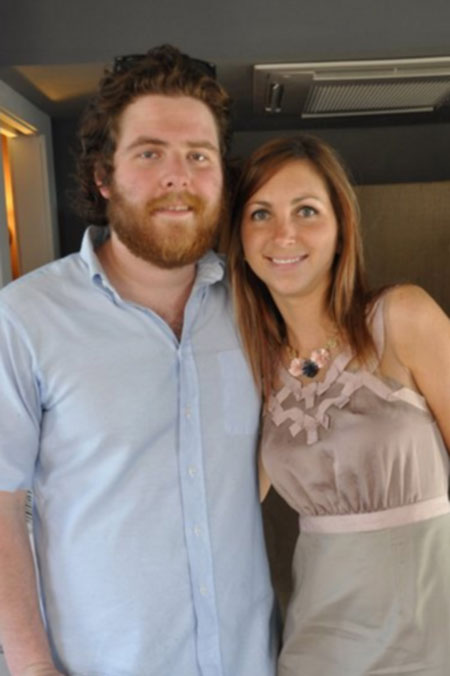 The singer is blissfully married to his wife of many years, Amy Hull. Source: BP

The 30-years-old singer is still quite young and even though we have seen a lot of singers whose married life isn't going pretty well, but not for Andy as he is quite loyal to his wife, Amy Hull.

He married his girlfriend of many years in 2008. The pair tied the knot in a content ceremony surrounded by their closest of relatives and friends.

Ever since then, the pair have been inseparable ever since. They share a very cute relationship and often share their pictures together. His fans often call them, 'Relationship Goals.' 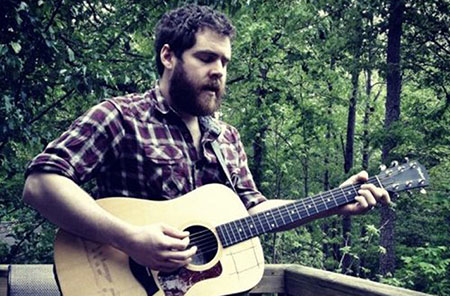 They laugh together, they cry together and they eat corn together. Yeah, eating corn would not look like a romantic date but for them, it's sharing love between.

Not only this, but the pair also lives together with their one adorable daughter.

The actor shares one child between them. They welcomed their first child on July 18th, 2014, after announcing they are expecting earlier the same year. 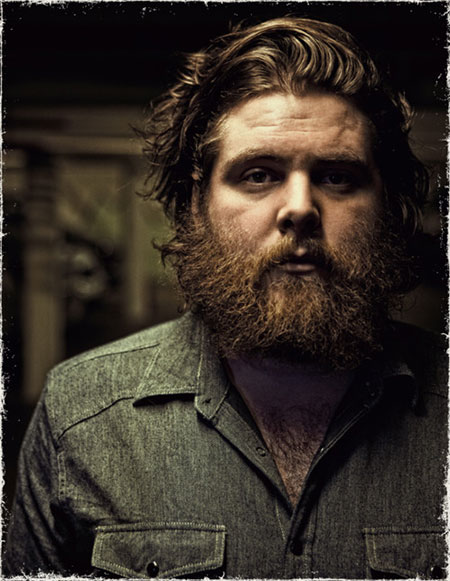 The singer shares one daughter with his wife, Mayzie.
Source: Review

They named their first daughter, Mayzie Hull. Despite his busy schedule, the singer takes out time and spend good weekends with his daughter and wife.

I'm back on the gram & I'm here to show you a picture of me and Queen Mayzie petting a sheep in a shopping center parking lot this morning. #silenceofthehulls

We wish that the family of three remains like this for many years to come. 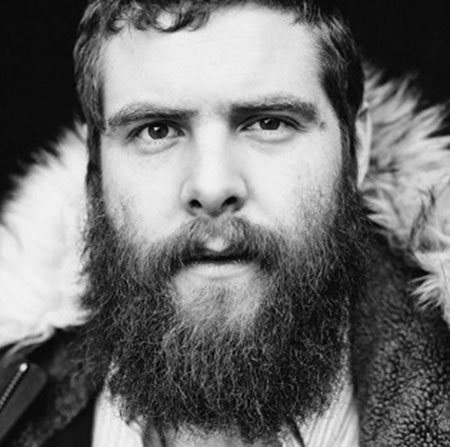