Home Article Is American Singer Baby Ariel Dating? Who is her Boyfriend? Know about her Affairs and Relationship

Is American Singer Baby Ariel Dating? Who is her Boyfriend? Know about her Affairs and Relationship 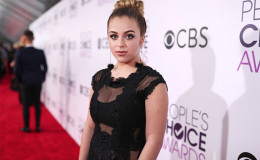 Baby Ariel and Blake Gray came at the top of the list when people gushed about super cute celebrity couples. But the couple is no more together.

Ariel Rebecca Martin, professionally known as Baby Ariel is an American social media personality and vlogger, who is recognized as a "Top 2017 Digital Entertainer" by Forbes and also one of the most influential people on the internet by Time Magazine.

There is no doubt that she has a huge fan following and people are crazy for her. So, has someone been able to win her heart? Is she dating? Who is her boyfriend? We have all the details here.

Is Baby Ariel Dating Someone?

The two-time Teen Choice Award winner Ariel is reportedly single and is not dating anyone at the moment. She seems quite busy with her work, and she is not thinking about getting into a relationship. 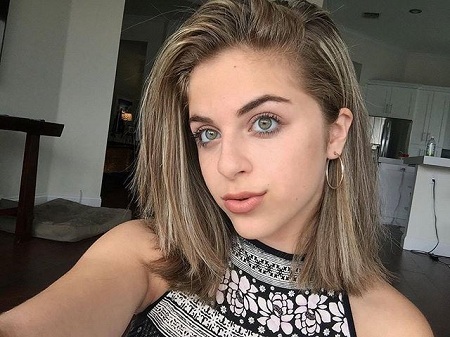 Her fans, however, got very excited when recently Ariel posted a new image on her Instagram account with her ex-boyfriend Zach Clayton.

new video w this one. link in bio. we explain everythaaang ???? @bruhitszach

Is she getting back to him? Is the couple rekindling their romance? Well, fans lots of questions but both of them has not confirmed anything yet.

If they are together than it is indeed a good news; they were damn adorable together. As of now, nothing is official!!!!

Baby Ariel: Her Past Affairs and Relationships

Musical.ly stars Baby and Zach Clayton were a cute couple and almost inseparable. The former couple, however, couldn't handle the relationship for long and they separated.

The broke up in July stating some 'hectic schedules' and 'all the distance between them.' They are still best friends like how they promised their loving fans. 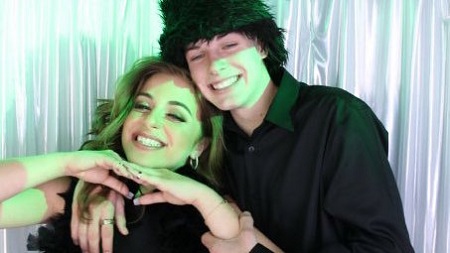 Ariel soon moved on to a new love with another musical.ly celeb, Blake Gray. They confirmed their affair back in December 2016. The cutest couple also celebrated their five months anniversary the best way they could. 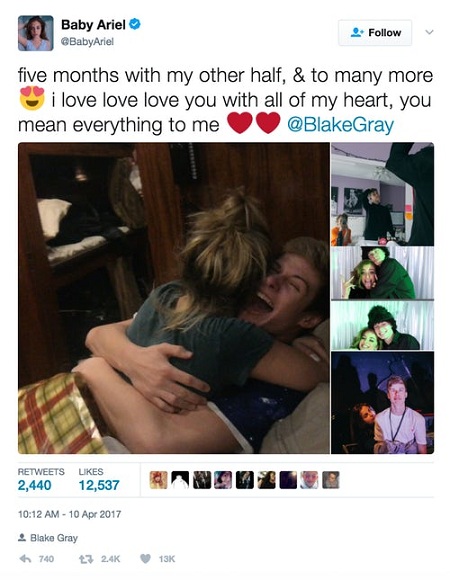 Social stars Baby and Blake faced an unpredictable split after eight months of their affair. Blake confirmed the break up on 2 July 2017 via Twitter:

"I’m not the same person that I was 8 months ago. Ariel and I decided to take a break from each other for right now. We’re still gonna be really close. Gonna miss you."

"Most of y’alls idols aren’t what y’all think they are. I’m not talking about Ariel btw. She is hands down the nicest girl I have ever met. And she’s one of the few that are real and not fake. Fame changes people. I think fame changed me. & I’m working on that. I know I’m not in my best place now but in the future, I will be. Night."

We can understand how Ariel felt when she faced the situation. She also Tweeted:

"I will always love and care about him."

Both of them are in a happy place now, and we wish them all the best for their future. 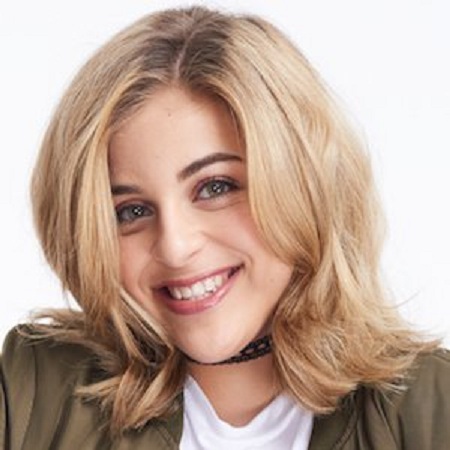