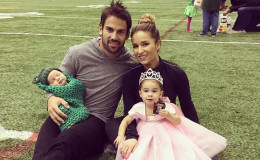 Singer Jessie James announced she is having a baby boy with her husband Eric Decker. The pair had already announced that they are expecting their third child earlier this year.

Just like the way they announced they are expecting by sharing an adorable video the same way they told the world of the gender of their upcoming child. 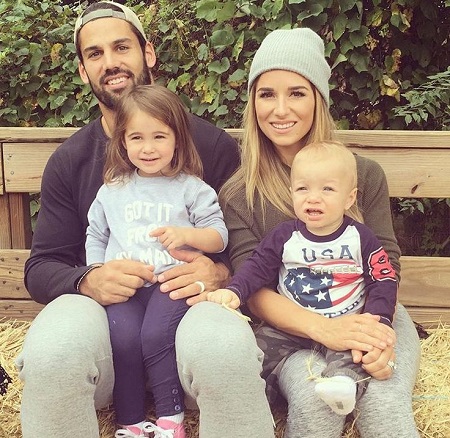 In the video, Jessie's two infants are opening a carton box filled with blue balloons. As you all know, blue represents male whereas pink represents girl.

Though her two children don't seem to know the significance of having another sibling yet we're sure they'll be more than happy to play with their young one.

The couple is already a parent to two children, a baby girl Vivianne Rose, 3, and a boy, Eric Jr., 2. This will be the third child for the couple.

The pair got married on June 22, 2013, in an intimate ceremony. The pair's relationship is well documented in E!'s series, Eric and Jessie. 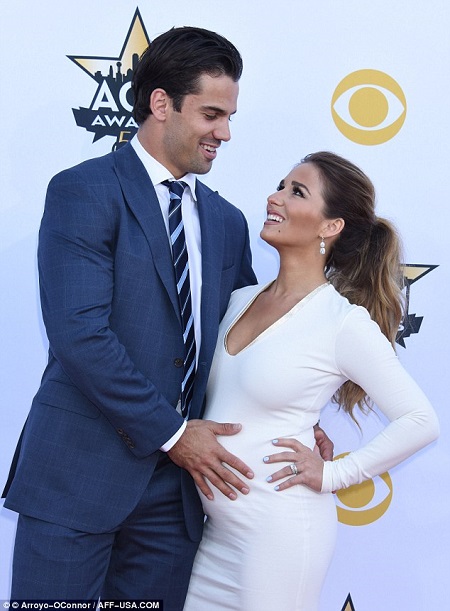 The couple announced they are expecting in October this year. They haven't announced the name of their upcoming boy, as of yet, but we're sure we'll be knowing about that one in the future.