American singer Keke Wyatt welcomes Baby boy; Find out who is the father

American singer Keke Wyatt welcomes Baby boy; Find out who is the father ; Also see her previous Affairs and Children

Good news as R&B diva, KeKe Wyatt welcomed a baby boy. Adding to her family of eight children including one stepson.

The singer announced the big news on her Instagram account, while all of her fans were joyous about the news. Let's talk about the news in detail in the section down below!

Looks like KeKe is trying to create a record of becoming the mother of most children among all the celebrities. Yes, Angelina Jolie got nothing on her. 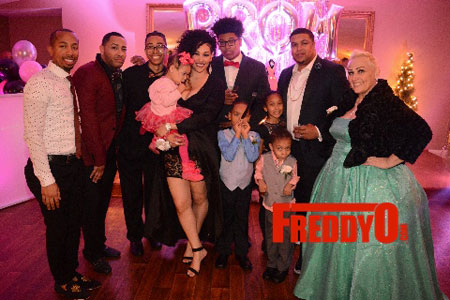 KeKe and her husband surrounded by their eight children, Source: BCK

(Thank GOD)Finally!!! Back to filming, still performing, working, still mothering and everything else... Lol!!! I don't STOP!!! Let's go!!!

Although she hid the face of her newborn and it's still a mystery. But we all know it's a boy and a very cute boy at that because after all, a child takes over her mother's prominent feature.

The father of her child is Michael Ford. Though the pair has announced that they are now on a verge of divorcing each other.

While she was eight months pregnant with her child, Michael told her he wanted to divorce her. It was a devastating situation for her.

While speaking of her relationship and divorce, she posted an Instagram video and told the world about her current relationship.

In the video she stated,

"Wanna know something America. When you eight months pregnant, you got a child sick —in and out of the hospital and your husband got the nerve to tell you that he wants a divorce, because he says that you're an emotional wreck."

Well, we can imagine how hard it was for her as she is pregnant and at the same time her husband calls her an emotional wreck.

KeKe was previously married to Rahmat Morton. They are a parent to three children and during her divorce, she was carrying her their fourth children until suffering from stillbirth. 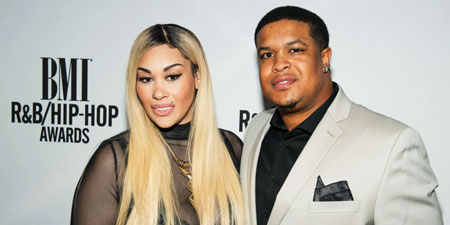 KeKe and her husband attending an event, Source: Bet

She then relocated to Georgia, along with her three children. She welcomed five children with her second marriage.

She also took in her husband's child from another marriage. For now, she is happy after welcoming her new bundle of joy and we do hope her big family stays happy forever. 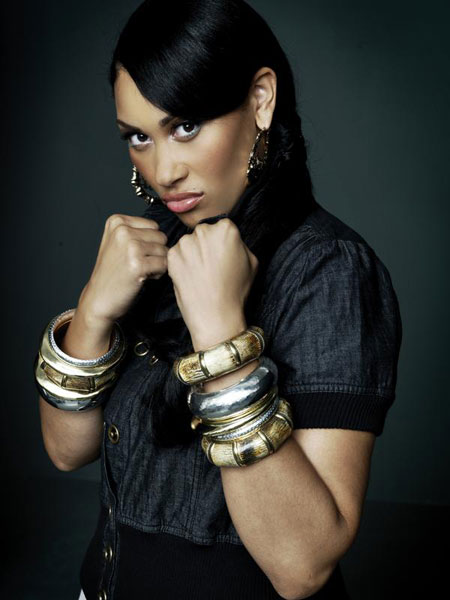