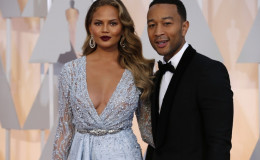 The word 'Legend' means an extremely famous person, who excels in a particular field through his sheer hard work and talent. Well, John Legend's name includes the word legend.

The veteran singer-songwriter married the love of his life, Chrissy Teigen in 2013 and the pair share one child between them. He proved himself to be a very caring husband when he helped his wife overcame depression.

Let's take a look at their relationship and be up close and personal with the star couple.

Promising to love your loved one forever is a vow one takes while tying the knot with their beloved one. But over time many people forget about the promise they made. 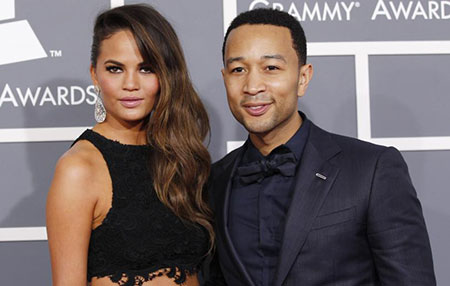 John with his better half during a Music Awards function at New York, Source: International Business Times

But John is one of those rare husbands who love his wife without any condition. The pair first met each other in 2007 while John was shooting a video for his song 'Stereo.'

They started dating soon after and John proposed his girlfriend in 2011 and they exchanged rings the same year. Both of them were never married before and this was the first marriage for both of them.

They tied the knot on September 14, 2013, in the romantic city of Como, Italy. The ceremony itself wasn't a big affair as only their closest of friends and relatives were in the attendance. 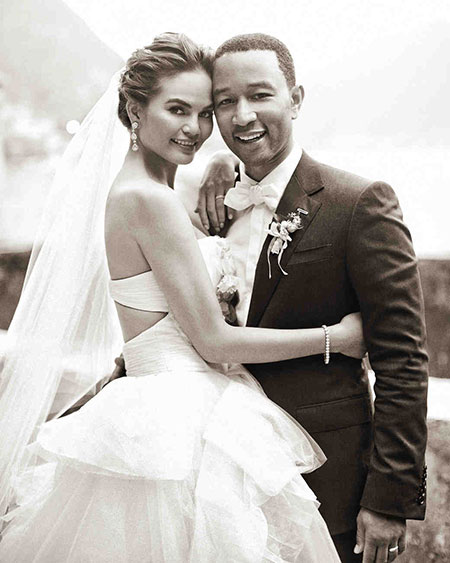 The duo tied the knot in an extravagant ceremony surrounded by their friends and family, Source: Martha Stewart Wedding

Their marriage itself got blessed by heaven itself as there are no rumors of divorce or problems in their conjugal life.

The duo is a proud parent of their one and only child. They welcomed their daughter, Luna Legend in July 2016 after the IVF treatment. 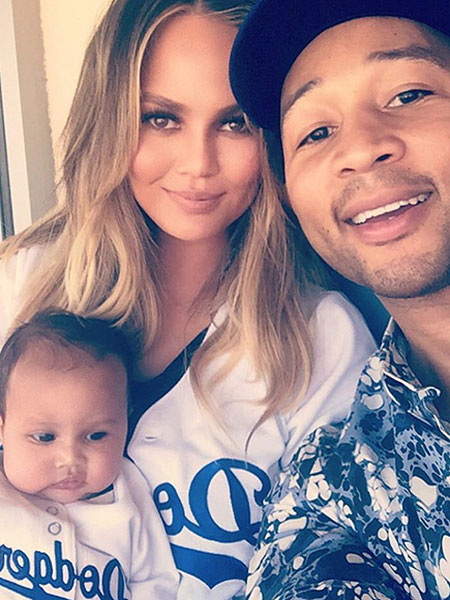 They welcomed their first child in 2016 through IVF treatment, Source: People

The pair had trouble conceiving for many years and due to this, they opted for the IVF. Although John's fans weren't happy about the birth of his daughter as all of them claimed, Chrissy threw the male embryos in order to bore a girl.

And to answer the allegations, Chrissy hit out on the people through her Twitter account and stated the pair didn't throw the male samples as they would welcome many children in the future.

we didn't create a little girl. we had multiple embryos. girls and boys. we simply chose to put in a female first (and second)...

Soon after the birth of their first child, Chrissy suffered went into depression. Even though the exact reason for the depression remained hidden, even from Chrissy. 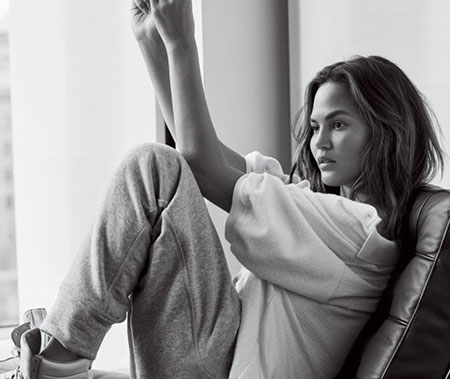 Chrissy went into depression shortly after the birth of her first child, Source: Daily Star

John wasn't going to let his wife suffer like this and he was the one who pulled her out from the endless spiral of problems. John didn't forget about his marriage vows and helped his wife during the worst of times.

The pair currently lives at their residence at Springfield, Ohio. 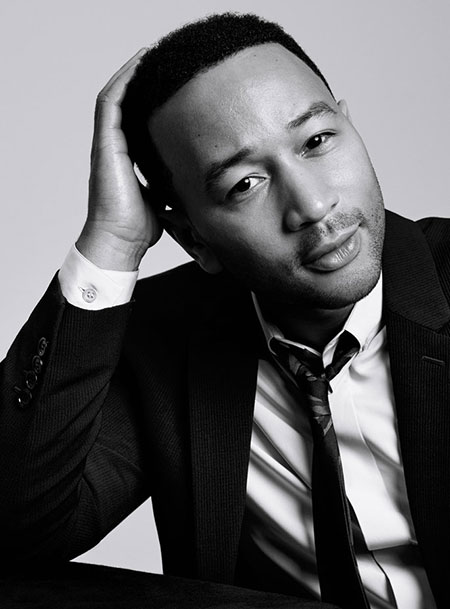 Learned to play piano at the age of 7.

Studied English at the University of Pennsylvania.

Became the president of the music club during his college days.

Released his first album, Get Lifted in 2004.

His second album, Once Again released in 2006.

Worked with big rappers like Kanye West and Will.i.am.

His net worth is around 40 million dollars.