Home Article American singer Trevor Jackson have no time for Dating a Girlfriend; Is he secretly Gay?

American singer Trevor Jackson have no time for Dating a Girlfriend; Is he secretly Gay? 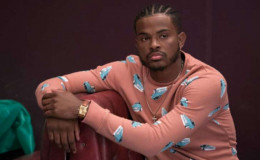 American singer Trevor Jackson reportedly Dating actress Zendaya; The pair is yet to confirm their Relationship; She announced she had a break-up with her ex-Boyfriend

American singer Trevor Jackson has been linked with actress Zendaya for years. Though the rumored couple is yet to state clearly whether the rumors are true or not.

Trevor once stated he will not make any remarks in his relationship with Zendaya. According to him, it may happen in the future or maybe not?

The rumor of their relationship first came when Zenday featured in his 2013 hit music video titled, Like We Grown. In the video, she played Trevor's love interest and their chemistry was off the charts.

When speaking about his relationship with her, Trevor gave cold shoulder as he refused to comment on the matter. But he did mention, it might happen in the future. 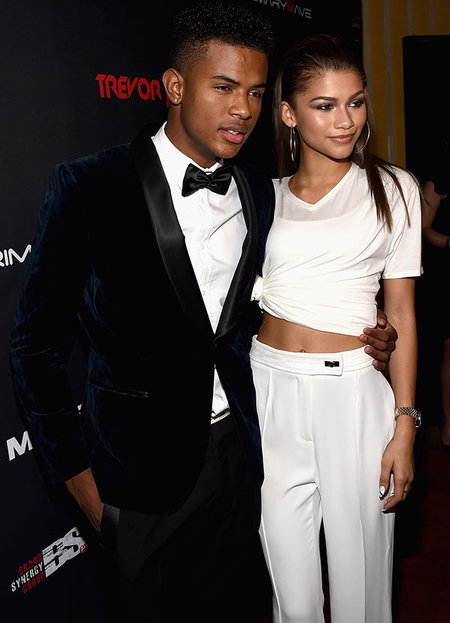 During an interview with the J-14, he cleared everything up and stated they are just good friends and nothing more. Although he left us all hanging when he divulged he isn't sure whether something will happen between them in the future.

"We're just so focused on everything going on [in our careers], that wouldn't even be possible right now. But you never know. If it happens, it happens."

"We talk to each other about relationships and different things, but we're really close and I don't want to lose that."

Looks like he just wouldn't let things between them limited to friendship. Both of them are good friends and whenever one's birthday comes up, they'll make sure to wish.

Then back in 2014, during Trevor's 18th birthday party, the couple once again spoke about their rumored relationship. Zendaya mentioned he is her best friend and she loves him to the death.

Well, the pair is certainly expert in keeping the world hanging. For now, it looks like they are for sure friends and nothing more.

Trevor first came to prominence from performance in the Broadway drama, The Lion King. After his role in several of the Broadway shows, he appeared in Cold Case as a guest star.

He won Young Artist Award for his role in Harry's Law. The 21-year-old appeared in the Disney series, Austin & Ally. In 2012 he signed with Atlantic Records. He released his first single Like We Grown in 2013.

In 2014, he released 'New Thang.' Then in 2015, his song Like I Do was featured on Billboard. He is playing the role of Aaron in the series, Grown-ish. 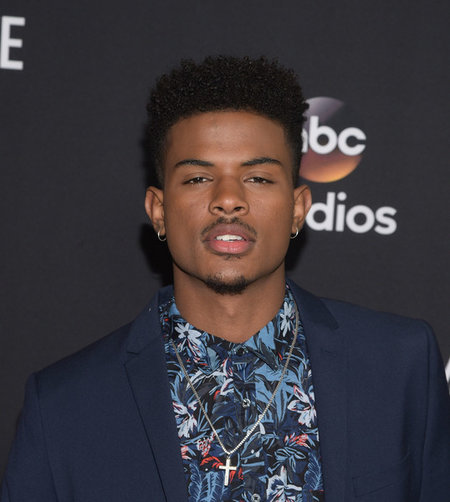