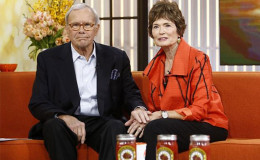 None can escape the troublesome ghost that plunges into his/her life unexpectedly. The NBC News veteran Tom Brokaw has had a similar chaotic situation, for which he denies the accusations of sexual misconduct.

Married to Meredith Lynn Auld for more than five decades now, what were his intentions towards Linda Vester, a former war correspondent for NBC who disclosed that Brokaw tried to harass her?

As a college dropout teenager, Tom Brokaw learned a lot from his adventurous spirit at the time when he hitchhiked across the Midwest to pursue his career. 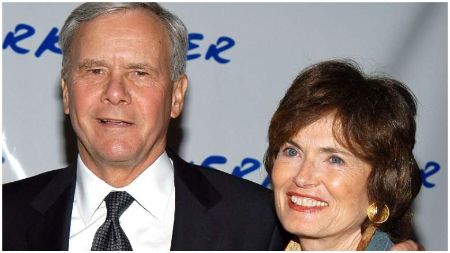 There he met this young bashful lady, who supported this young fellow in his hardest time. Tom Brokaw has been married to the love of his life Meredith Lynn Auld since August 17, 1962. More than fifty years together, which a lot of people fail to do, the duo together share three children: Jennifer, Andrea, and Sarah.

Brokaw and his wife have managed to share beautiful time together with their kids at their ranch near Livingston, Montana which they bought in 1989.

Tom and Meredith did have quality time together until the dark cloud rained down in his life when Linda Vester, one of Brokaw's former co-workers, accused him of sexual misconduct.

During an interview, talking about powerless she felt, she said,

"I felt powerless to say no. He could ruin my career. I don’t recall saying, 'Ok’ “.

Denying all accusations, Broker penned an essay detailing his denial in the statement. He stands back on his career and lives happily with his wife and kids.

Tom Brokaw: Cancer Has ‘Deepened My Awe’ Of My Wife

Regardless of their more than half-century spent together, Brokaw faced an unwilling struggle after he was hospitalized to fight against cancer in September 2012. Learning to live with cancer, he continued to work for NBC throughout his treatments. 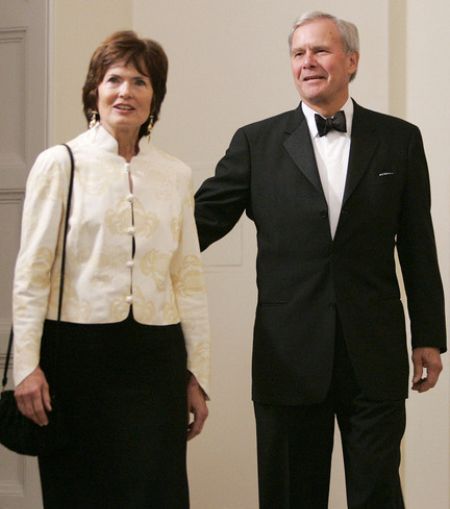 The author of six best-selling books, Brokaw describes his struggle and experience with cancer that changes his life in his new book,’’ A Lucky Life Interrupted’’.

In Dallas, headed for Mayo Clinic, working on documentary based on my book - A LUCKY LIFE INTERRUPTED about cancer struggle

Pitiful lady, Meredith has nothing but weep and pray day and night, nevertheless, she didn’t lose hope as she encouraged his men to walk on his feet until the judgment day arrives.

"[Meredith and I] have been married a long time, this cancer experience has just deepened my awe of her. It’s hard for me to say I love her more. This has deepened our relationship. We’ve always cared about each other a lot, but I so depended on her through this."

Since then, their evident love and respect for one another have grown outrageously, the more they spend their time together. 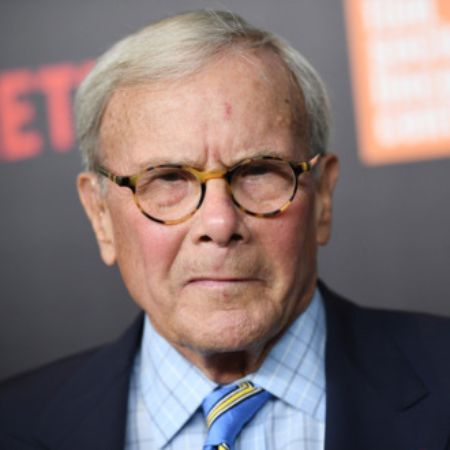