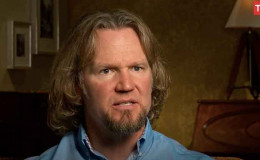 Not every family has a sound loving relation and mutual understanding especially if the family is large and the main problem emerges if a guy is married to more than one woman.

Well, you all probably know the TV personality who appears in the show Sister Wives. Kody Brown runs the show with four of his wives and shares 18 children with them. The reality star has well managed to keep his life sorted out even with the huge family members.

Well, his fans are eager to know about the story behind his love life so check out the article below to find out!

Kody Brown And His Family Of 23 Moving To Arizona? His Relationship With His Only Legal Wife, Robyn Brown

Kody Brown is all set to leave Las Vegas with his family!

The 49-years-old star is not just married to one woman but four. Brown who stars in Sister Wives with his polygamist family just does not want to stay at one place and planned to move out of Las Vegas to Flagstaff, Arizona with all of his family. 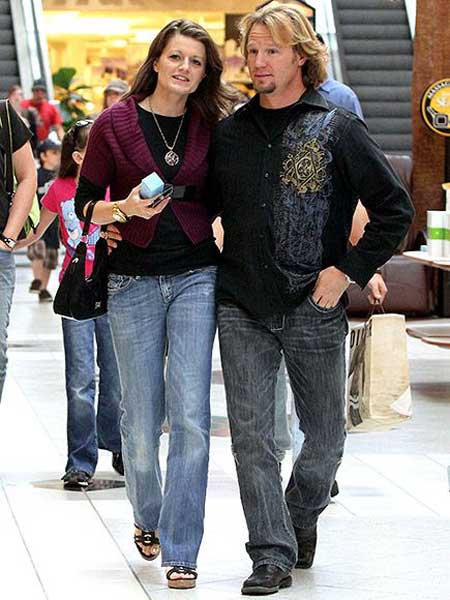 Brown is legally tied to just one woman, Robyn Brown. Brown's first wife Meri Brown said in an interview about how Cody and Robyn met,

"So Kody and I were out one night and we went over to a friend's house, and Robyn happens to be this friend's cousin, So that's where we first met Robyn."

It had been a while since Kody has gone out with someone so it was a little uneasy for him with the whole dating scene. He said,

"I've never really held hands with a woman that wasn't my wife in 16 years. And I'm rusty."

Kody and Robyn tied the knot in 2014 after seeing each other for four months and divorced his only legal wife Meri. Robyn, who is the mother of five children was previously married to David Preston Jessop and shares two daughters and a son with Jessop which Kody adopted in 2015. 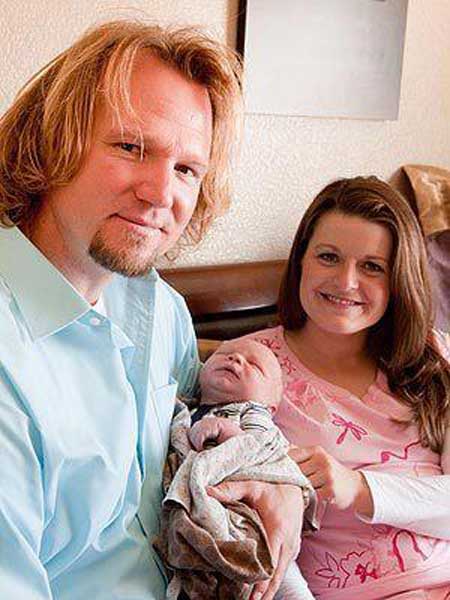 The family of 23 planned to move out of Las Vegas and move to Arizona. Kody talks about the plan with People Magazine,

“As much as we’ve loved making our home and memories here in Las Vegas, we are excited to embark on a new adventure in Flagstaff, Arizona! We are looking forward to cooler temperatures, the mountain air, scenic views and the slower lifestyle of Flagstaff."

Let us hope that the family gives us more exciting news about their lives in their show.

Living With His Four Wives: How Is The Relationship Of Polygamist With Four Wives?

Talking about his other wives, he is not legally but tied with a strong bond with other wives as well.

Kody was first married to Meri Brown and exchanged vows in April 1990. They were blessed with a daughter named Mariah Brown in 1995 but faced infertility throughout her life. 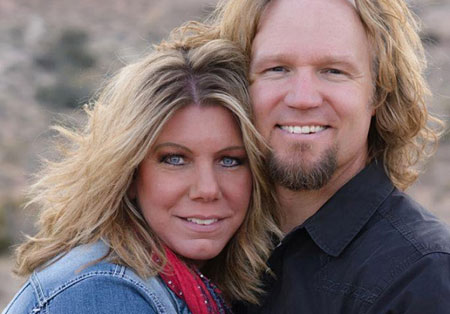 Meri has faced a lot of ups and downs in her life or the past few years but she finally got on a high note as sources revealed that she has found a new man and a new life in Utah and at least trying to build a good friendship with Kody for the sake of the show. Sources revealed,

“Meri has relocated to Utah. She is staying at her great-grandparents’ home that’s now a bed and breakfast. She’s loving it there.”

The former pair called it quits legally but Meri was caught up in a catfishing scandal in May 2015 after some months of her divorce.

Meri met Sam Cooper in Twitter and began talking and their ongoing conversations eventually turned into romanticism. After talking for about half a year, Meri found out that Sam was not actually a man but a woman named Jackie Overton who was a known con-artist.

But thanks to a new love of her life, her life is a less dramatic and some sources also revealed that the man is a close friend of her sister's husband which is what Meri needs at the time.

His second wife is Janelle Brown with whom Kody tied the knot in 1993. Turns out Janelle just fell for Kody when she saw him for the very first time. Janelle said,

“I met Kody in the fall of 1989, even though he may not remember it. When he walked into the room I looked at him and had that feeling of remembering something I had forgotten. It was a singular experience.”

The couple was blessed with a daughter named Maddie Brown who got engaged to a family member, her aunt's brother named Caleb Brush in 2015. 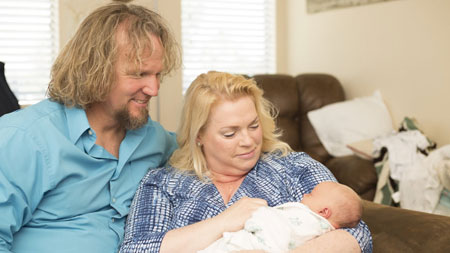 Kody with his second wife Janelle and their child

Many of the rumors claimed that Janelle was getting a divorce with her long-time husband and leaving the show but well, she called it all "rubbish". She said in an interview,

Kody's relationship with Janelle was a bit complicated as Kody's father, Willaim Winn Brown was once married to Janelle's mom, Sheryl Brown.

Janelle has now undergone a massive weight loss and finally found a 'holistic' approach that works for her, becoming an ambassador for FabFitFun. She has been a fabulous mother to her daughter and enjoys spending every single minute with them.

After marrying Janelle, Kody was married to Christine Brown the following year in 1994 and shares 6 children. She has been together with his other wives and 18 of Kody's children. 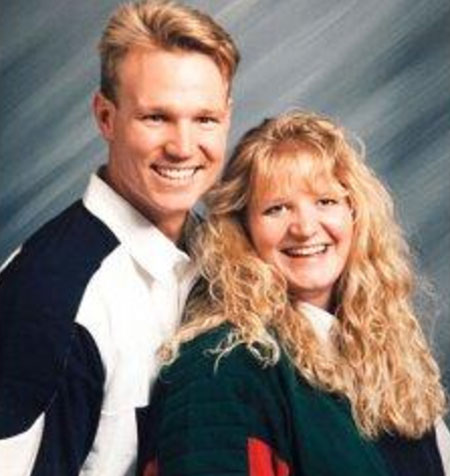 Kody and his fourth wife Christine at their early time of marriage
Source: Fandom

The family's show Sister Wives became for his polygamist role and is loved by several people around the globe. 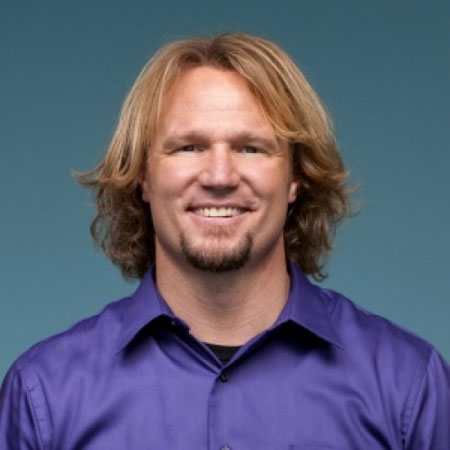