Home Article American TV Personality Shawn Killinger Shares A Baby With Her Husband Joe Carretta And Has An Adopted Baby; Know About Their Family Life

American TV Personality Shawn Killinger Shares A Baby With Her Husband Joe Carretta And Has An Adopted Baby; Know About Their Family Life 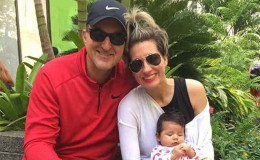 The famous American TV reporter and newscaster, Shawn Killinger has been a heartthrob to all her audience. She currently works as a national program host for QVC.

Having a successful professional career, the beautiful host is also living a blissful life with her long-time husband Joe Caretta and their adorable children. Let's know more about their love life in the article below.

Shawn Killinger is living a blissful life with her family of five!

The TV personality is married to a consultant named Joe Caretta. Report claim that the couple met through a dating website and hit it off right then. 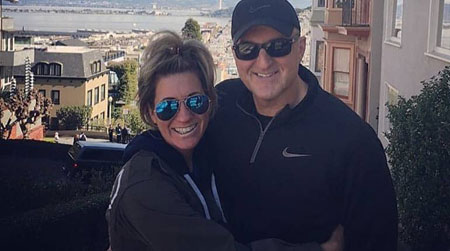 The television personality is usually open about her life but failed to communicate the reason behind the absence of her shows in 2014.

The duo shares three children, two from Joe's previous marriage and the pair adopted a girl named Jagger Jude in 2017.

If you have followed her on social media, you might have seen several photos of her husband and her adorable daughter.

The host apparently had a challenging time and took a long time to share about her excitement to her fans adding that she had not showered in 3 days and smells like baby detergent.

The host has shared several adorable pictures of her daughter on Instagram.

Her daughter recently had her first sleepover and her mother was quick was to share the picture of her sleepover.

The 39 years old personality is busy with her career and has spent the last decade by working in news especially as a morning anchor.

Shawn Killinger Was Laughed Out By People During A Show!!

The QVC host and designer Isaac Mizrahi once argued on whether the Moon is a planet or a star for which they became the laughing icon of the internet community in 2015.

You May Like; Adrienne Bolling and Eric Bolling married life as husband and wife

They argued about the topic for a few minutes and got off-camera to get the information that the Moon actually is. Killinger wondered what Google said about the moon while Mizrahi did not agree with the statement saying that it must be a planet as "things live on it."

A petition was filed on the consumer advocacy website 'Pissed Consumer' to request the removal of the host of the show which got 24k views and hundreds of comments. 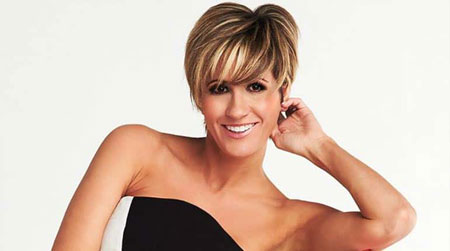