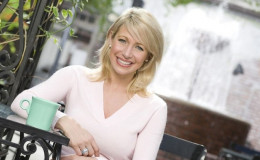 Having a perfect family and stable job is everyone's dream and most of us are already on the way of achieving the goal. Among them, the talented journalist and reporter of FOX News, Stefani Schaefer is one such person who's done it all.

From raising two adorable children, taking care of her husband who suffers from brain injury to hosting the highest-rated morning show in Cleveland, reporter Stefani Schaefer's story is something you all should not miss out.

The happy family of four were living a perfect life, with Stefani rising career as a TV reporter and Roger's successful construction. The pair also went on family vacations every year but 2011 was the last year they went together on a happy family vacation. 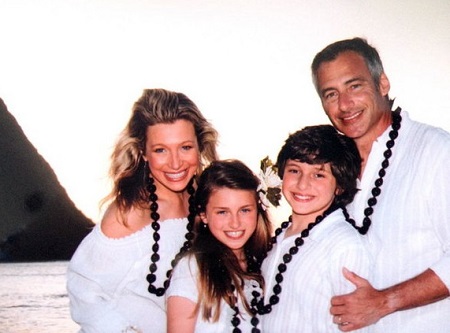 Stefani with her husband Roger and children taking a vacation in Kauai, 2011.

Just four months after their Christmas vacation spent on Kauai Hawaii, Stefani's husband suffered a serious brain injury after falling off a scaffolding.

While fitting on solar panels at a construction site, Roger fell off the ladder falling 12 feet from scaffolding and that caused a serious brain injury. The injuries caused him to suffer aphasia, a condition where a person is unable to recognize people, names, and places. 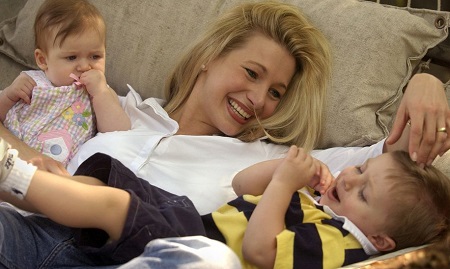 Stefani with her children, Race, and Siena pictured back in 2000.

He is now at Metro Health, getting treated in a Pennsylvania facility, specializing in traumatic brain injuries. He is stable now, able to walk and stand but the brain is yet to function properly.

Stefani's working hard and doing a great job taking care of children and her husband all this time. She always keeps her phone on and answers it right away to make sure everything is okay.

"I always keep the cellphone near me when I'm on the set," Schaefer says, speaking above a whisper. It could be the hospital calling with news . . . news about Roger. You never know. We're trying to keep hopeful and prayerful, and we are, but the doctors are trying to give us the reality."

Realizing the reality, this year back in June, Stefani finally decided to resign the guardianship of her husband. Talking with Cleveland.com, she stated,

"This is what family members, doctors and lawyers are telling me I need to do to protect Roger's ongoing care and to do what's best for my children. I have to protect my children financially and psychologically, and I need to make it a happier focus for them at home. I love Roger and always will."

She even considered dissolving their marriage but she's not talked to anyone about that. She confessed that she never imagined this day would come but for the two kids, son Race, 18 and daughter Siena, 16, she thinks moving on is the best option.

Throwing Caution To The Wind ... Thanks to my son @race_d_ for taking these silly pics xo

Well, she is most probably single at present. Looking at her recent Instagram posts, we can definitely say that she has a good relationship with her children. 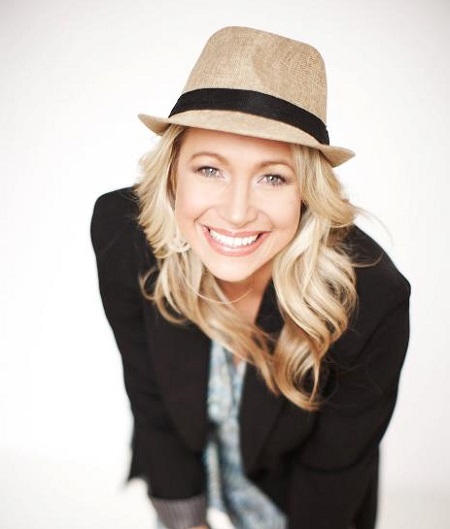