Home Article Andree Vermeulen Dating her Boyfriend; Is the Couple getting Married? See their Relationship and Affairs

Andree Vermeulen Dating her Boyfriend; Is the Couple getting Married? See their Relationship and Affairs 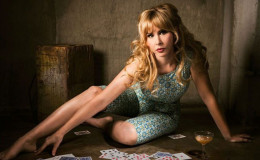 Andree Vermeulen Dating her Boyfriend; Is the Couple getting Married? See their Relationship and Affairs, Wiki, and Career

Andree Vermeulen, the humorous and jolly actress from the TV series Angie Tribeca, is enjoying a blissful relationship with her secret boyfriend.

The otherwise secretive actress is quite open on her Instagram account when it comes to flaunting her relationship with her boyfriend. Who is the lucky guy? Since when did they start dating?

Andree Vermeulen-Relationship with her Boyfriend

Andree is just starting out her career and has a long way to go in the entertainment world.

The majority of her followers, who follow her on the Instagram account are those who got to know about her after her role in the series, Angie Tribeca. 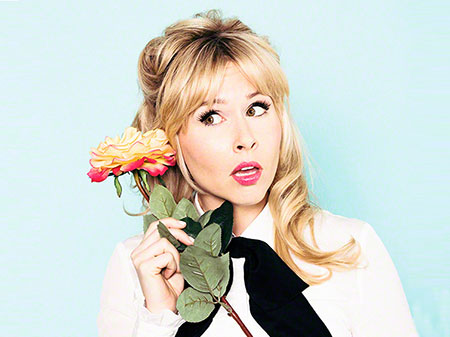 Andree is currently in a blissful relationship with her boyfriend of many years, Andrew, Source: Getty Images

If we talk about her current professional life, then, for now, she only worked in a handful of movies but good news for her fans, as she is now all set to work in different movies.

Moving towards her relationship status, the actress is currently enjoying a beautiful relationship with her boyfriend, Andrew Michaan. The pair started dating in April 2015, after one of their friends introduced them.

And just like any other fairy tale story, the actress is living a beautiful life with her boyfriend of two years. If you're a regular follower of Andree on Instagram, then surely you'll know that they're relationship goals.

Happy One Year Anniversary to the kindest, funniest, most loving boyfriend ever.

The pair is not the only one living in their house together as Andree's two cute dogs are there to keep them company. They are a proud parent of two Shih Tzu.

Whenever the actress is not busy with her work, she is often going out with her boyfriend. 'They are relationship goals,' one of their fans commented and we say, they are truly.

They often share their adorable pictures together. And one of the best part, her boyfriend also loves dogs so she'll be able to take care of them along with her boyfriend.

Now, judging by the signs of things, we might hear wedding bells soon. Let's hope for the best. 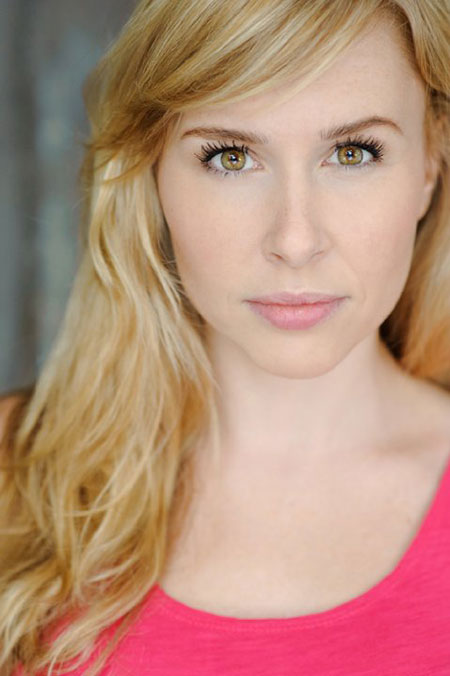