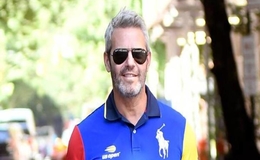 Andy Cohen realized he needed to maintain his figure after he stopped fitting into his suits.

Whilst many of you noticed it or not, but media personality Andy Cohen began to look slimmer in the last couple of months after he struggled to fit into his suit this summer in July. Matter of fact, he has lost over 12 pounds since then.

Cohen is best known for presenting and hosting shows such as Watch What Happen and Then and Now. The versatile man who also hosts radio shows and works as a producer has been in the industry for over two decades. 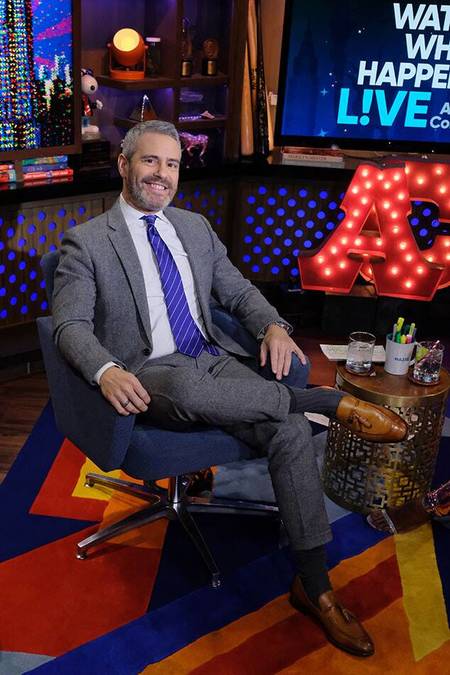 Andy Cohen ditched alcohol after he struggled to fit into his suits. SOURCE: E! News

And, as for someone in the entertainment field, he is clearly aware of the requirement of the job that urges him to stay fit all the time and maintain his health and look. Otherwise, he wouldn't have felt that pressure to make such lifestyle changes.

So, what was it that helped the alum of Boston University achieve his weight loss goals?

Revealing his weight gain issues and weight loss secrets, the tv master became upfront as he shared them on Hoda Kotb's Today show, revealing he was the first to tell himself he wasn't this kind of person as soon as he realized his body needed to be taken care of. 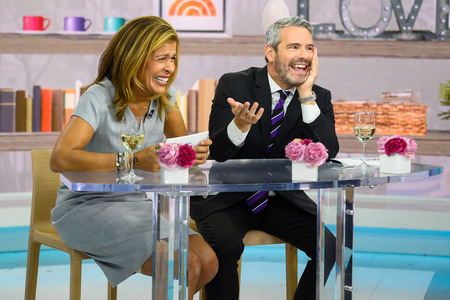 So, the first thing Andy did for weight reduction was observing what he fed his body and ditched high carbs food and alcohol like cocktails. The producer admitted himself he lost 12 pounds since he stopped drinking since July.

Previously it was also revealed that Cohen also stopped smoking marijuana after the birth of his son, Benjamin Allen Cohen who he welcomed through the surrogacy procedure, to take care of his health.

Andy Isn't Hard On Himself

Surely, Cohen is super concerned of what he consumes and his lifestyle changes, but the tv personality doesn't like to punish himself on a strict level to isolate himself from all the fun he could have. 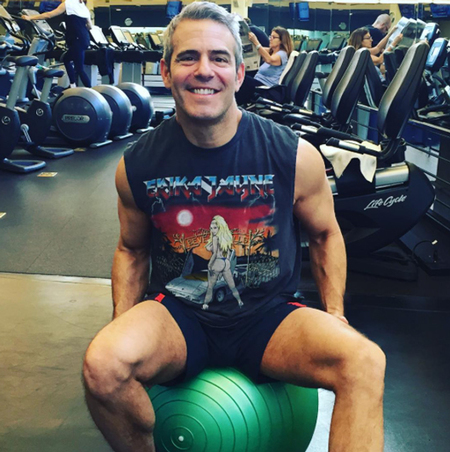 As he agrees that life is too short and boring to not enjoy yourself, Andy doesn't miss out on the enjoyment he could have by indulging on some junk yet tasty food like hamburgers, hot dogs and ice creams.

But, the health of the executive producer of the Real Housewives' began improving after he was financially able to hire a personal trainer who he worked with at the gym and performed exercises with since 2017.

View more Weight Loss Secrets, as well as Biographies, and Gossips on Marriedwiki.com.