Anna Romano Married to Ray Romano since 1987; See their Relationship and Affairs 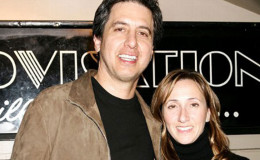 Not many celebs enjoy a beautiful and stable relationship as we often heard many divorces and break up Hollywood's couple on a daily basis.

Anna Romano, the wife of American stand up comedian, Ray Romano, enjoys a blissful marriage with him. They are now married for more than 25-years and life is still beautiful as it was before.

Anna and Ray Romano-Couple for Life

Keeping up with your partner for a long time is no joke. There will be fights, lots of disagreement and on top of that, you need to compromise on multiple things. 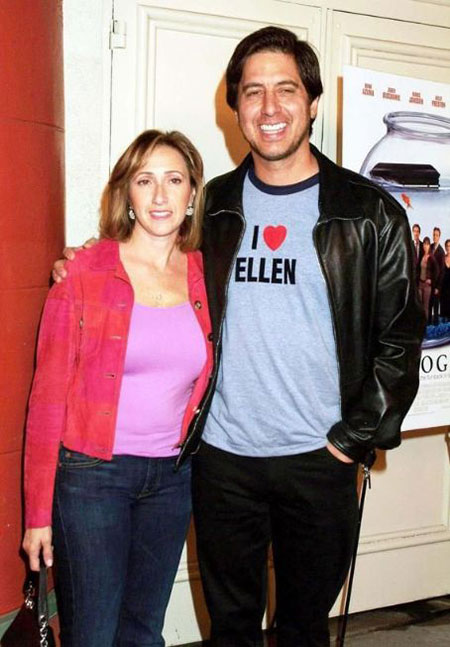 Want to know how they first met? It's a pretty interesting story

Anna first met Ray while both of them used to work for the same company, Williamsburg Savings Bank in Queens, New York in 1982. Ray asked out two girls before approaching Anna.

You know what they say, 'God does play his part.'

After mutually consenting, the pair decided to exchange vows. They got married on October 11, 1987, in an intimate ceremony, surrounded by their close friends and relatives. 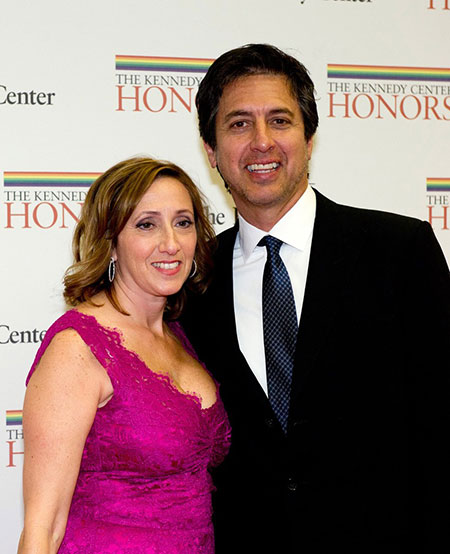 They are now together for more 25-years-old and they still share the same feeling for another as they used to back then.

Although, Ray himself revealed some problems in their marriage which can lead to their separation. As a comedian, he irritates his wife quite often. He states,

"She's reading a book, I'm emailing a friend. She puts the book down, looks at me and goes, 'I can't stand the way you type.'"

Well, constantly irritating and getting on your wife's nerve may cost you dearly Ray.

Surviving Cancer Together with Husband

The pair decided to keep Anna's cancer a big secret from the public. After battling the life threatening disease, the duo decided on sharing their experience. 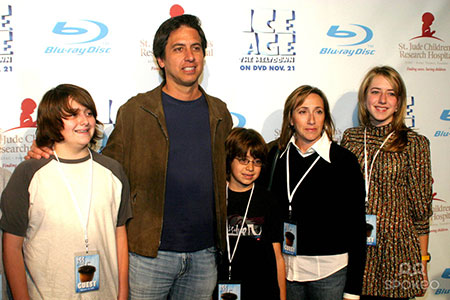 Anna survived a breast cancer battle together with her husband, Source: Pinterest

During this difficult time, Ray never left his wife's side. Talking about their experience, Ray divulged,

“The reason we’re going public is to share our experience, yeah, but to have an effect. Our goal is to help people.”

Anna discovered a large lump in her right breast. During the long treatment process, it was a test for their relationship and they persevered through it.

To live together for the last 25-years-old is quite difficult if you are living under the same roof without anyone as your company. You can relate to it, right? 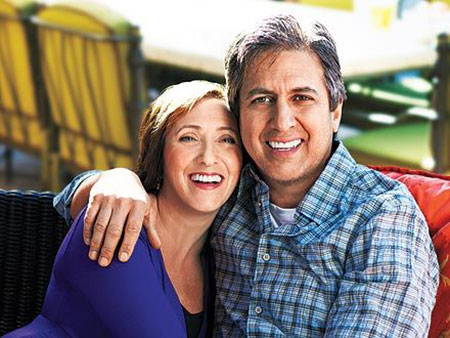 But lucky for Anna, she doesn't need to worry about being alone. She shares four children with her husband, Alexandra Romano, 1990, Matthew Romano, 1993, Gregory Romano, 1993, Joseph Romano, 1998.

Their children follow their father's passion and Alexandra & Matthew works as actors and voice artist. 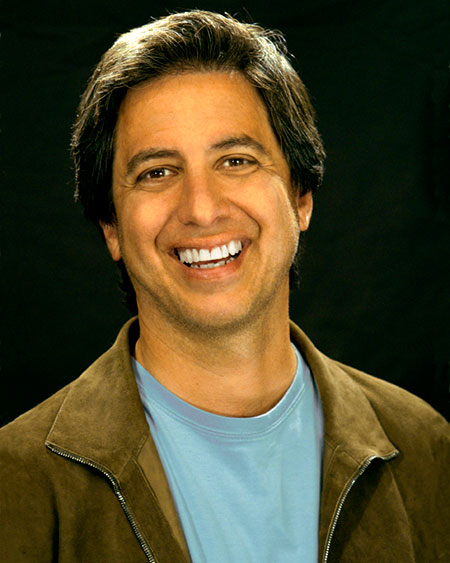